The rise of the dry bulk market has led to a significant increase of bulkers’ S&P deals, but mainly for the larger classes (i.e. Capesizes and Panamaxes), as the Handy segment attracted a much reduced demand. In its latest weekly report, shipbroker Intermodal said that “during the previous month, the dry bulk market witnessed an impressive increase in the BDI index that has reached 1800 points from 500 with a clear impact on the SnP market. The period in which Covid-19 prevailed in both Asia and Europe has brought many changes and created great insecurity to shipowners, a feeling that has not totally disappeared as there is always the fear of a new potential lockdown. However, market dynamics during the last month attracted the interest of many investors, an interest that had moved to the side-lines for many months amidst the low freight rates and the technical issues in inspecting and delivering vessels”. 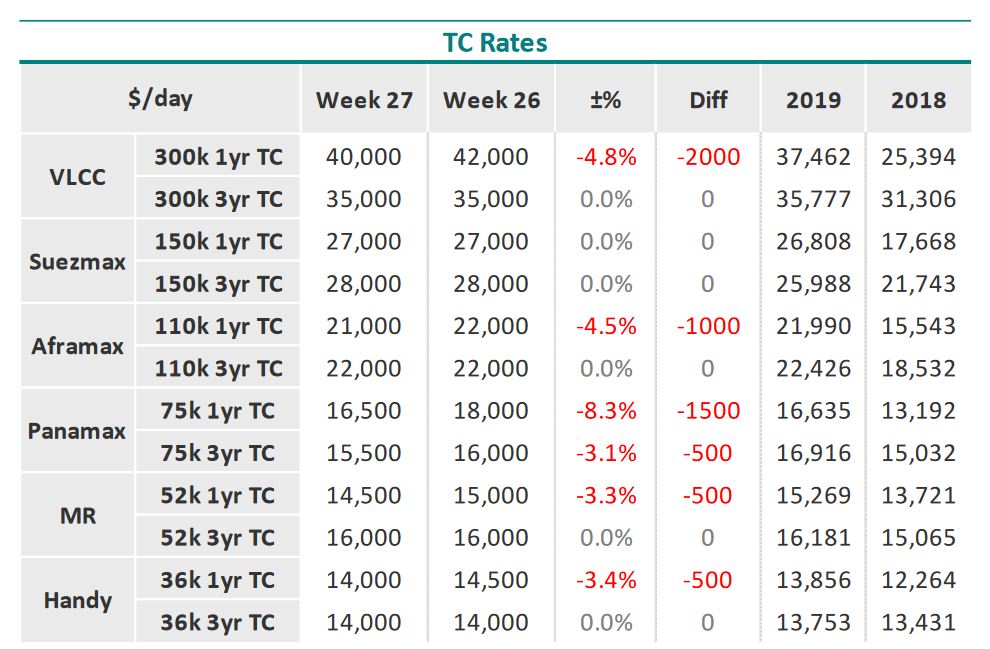 According to Intermodal’s SnP Broker, Mr. George Iliopoulos, “as a result, secondhand sales in the last month increased greatly, compared to the March-April period while the Dry bulk candidates draw most of buyer’s attention. Consequently, this had an upward impact on asset values and mainly on bigger sizes such as Panamax and Capesize vessels, a consequence not limited to the higher freight rates but also due to the fact that many buyers rushed to buy secondhand ships. In contrast to the rest of the sizes, the Handysize secondhand activity did not support such a rise on vessel values despite the fact that many sales took place”.

Mr. Iliopoulos said that “an interesting fact regarding the SnP market is that during this crisis, the most affected prices were those of Handsizes. We have witnessed 10 years old ships more than 30k dwt being sold for approximately 5.5 million and similar Japanese ships with both SS and DD passed being sold for about USD 7 million. Also impressive was the deal in the Handysize sector, which happened recently, where Nisshin Shipping sold two Japanese 38k dwt vessels built in 2014 for USD 12.5 million; evidence that the Handysize prices didn’t follow the same trend of the other sizes”. 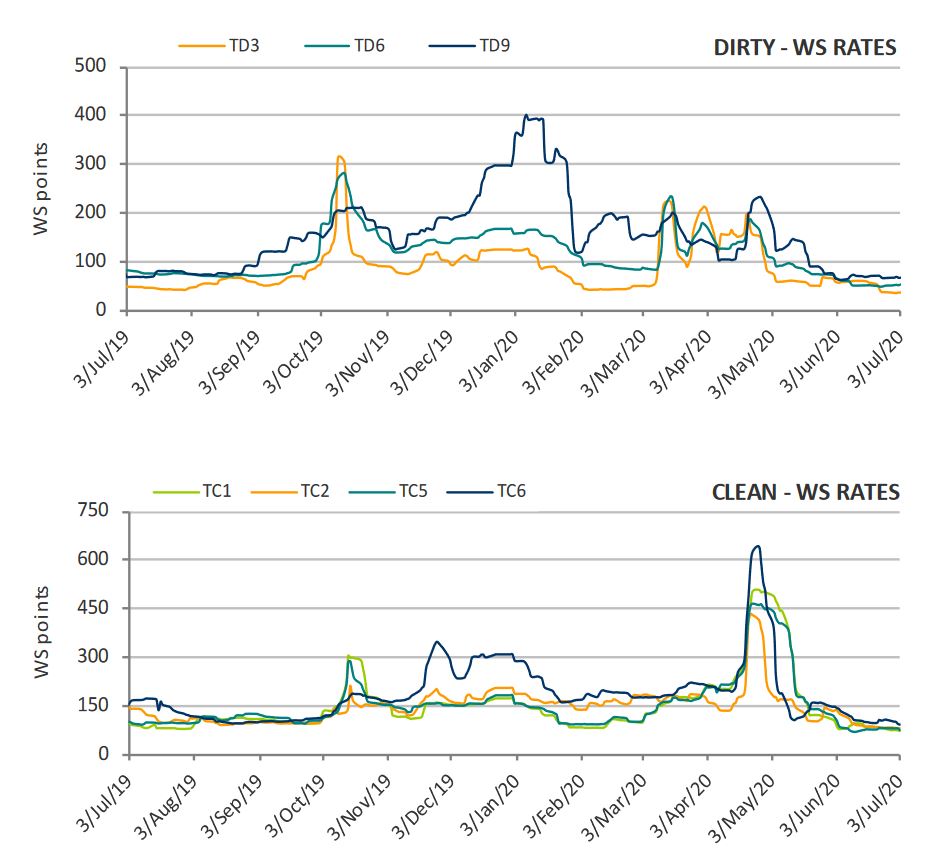 “On the other hand, In the Supramax sector, owner of a Japanese 15 years old vessel in early-mid June was aiming at low USD 6 million while the same vessel today, is trading at low USD 7 million, an increase of 15-20% on its asset value. It is worth mentioning that although we saw vessels staying spot or even mooring for days during the first quarter of 2020, almost a similar situation to 2016, prices did not retreat at the same levels. This indicates that the shipowners did not follow the similar trends as of during 2016, where Japanese 15-years old Supramaxes and 10 years old Panamaxes have been sold at 3-3.5 million and 6 million respectively. Let us hope that the sentiment will maintain its upward momentum and we will finally see a better market ahead”, Intermodal’s analyst concluded.
Nikos Roussanoglou, Hellenic Shipping News Worldwide