The Libyan Ministry of Transport has decided to close Tobruk port with immediate effect, whereas Benghazi’s commercial port officially re-opened on 1 October 2017 after a three-year closure.

On 18 October 2017 Gard’s correspondent Gargoum Legal Marine reported that the Port of Tobruk has been closed with immediate effect for import and export activities following the decision taken by the Libyan Ministry of Transport. Although it appears that the order does not affect oil shipments through Tobruk’s Marsa El Hariga terminal, we advise Members and clients to verify with their local agent the situation at any Libyan port well in advance of arrival.

The port situation in Libya as at 19 October 2017 is reported to be as follows:

According to the correspondent, all working ports are currently considered safe for ships and crew. The situation is, however, subject to change and Members and clients are advised to warn their ships’ crews of the volatility of the situation and to carry out an assessment of the risks involved prior to entering or transiting Libyan waters. 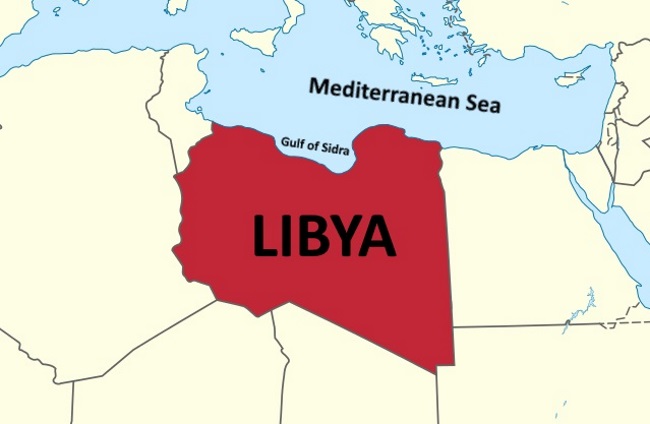 Members and clients are advised to instruct their ships to continue to exercise caution when entering Libyan ports and waters, particularly when navigating in the coastal waters near Derna, Benghazi and Sirte. NAVAERA III warning 225/2016 recommends that all ships in or near the militarised area south of 34°00’N should also report their position to the nearest Coastal Station in order to receive a safe track-line.

In summary, ships operating in or near Libyan waters must:

The above recommendations are in addition to the usual sanctions checks, given that a number of Libyan individuals and entities are subject to international sanctions. Please refer to the “Sanctions” section on Gard’s website for relevant information and advice.

Advice received from our correspondent on the opening of Benghazi port on 1 October 2017.

We are grateful to Gargoum Legal Marine for providing information on the status of Libyan ports.

The US International Port Security Program

In accordance with the latest Port Security Advisory (2-17) of 5 September 2017, the US Coast Guard (USCG) has determined that ports in Libya are not maintaining effective anti-terrorism measures. Ships are also advised to “proceed with extreme caution when approaching all Libyan oil terminals, particularly in eastern Libya, due to potential violent and criminal activity based upon recent attempts by armed, non-state actors to engage in illicit export of oil.” The advisory also reminds the shipping industry that UN Security Council Resolution 2146 authorizes the UN Sanctions Committee to impose certain measures on vessels attempting to illicitly export crude oil from Libya and that this resolution imposes several restrictions regarding loading, transporting, or discharging crude oil from Libya which may include the possible denial of port entry.

Under the US Maritime Transportation Security Act (MTSA), the USCG is required to assess the effectiveness of antiterrorism measures implemented in foreign ports from which US documented vessels and foreign vessels depart on a voyage to the US and other foreign ports believed to pose a security risk to international maritime commerce. As ports with ineffective antiterrorism measures are identified, this information is published in the Federal Register and the USCG will impose conditions of entry on vessels arriving in the US that visited such ports as one of their last five ports of call. Under the conditions of entry, affected vessels must:

Any affected vessel that does not meet the stipulated conditions may be denied entry into the United States.

The complete list of ports considered to have ineffective antiterrorism measures along with the associated conditions of entry are included in the policy notices available on on the US Coast Guard website: International Port Security Program (ISPS Code).