LNG carrier rates are once again booming as the northern hemisphere winter approaches, but the upturn is being supported as much by technical factors as fundamentals.

The latest LNG Market Report from Maritime Strategies International* notes that spot rates for DFDE tonnage were reported as high as $130,000/day in October 2019, up from around $40,000/day in the summer.

A similar surge at the same time last year was created by high levels of floating storage, which removed ships from position lists in Asia and Europe. This year the primary factor has been non-market related; the spill-over into the LNG sector of US sanctions on parts of the COSCO empire, resulting in joint ventures between China LNG Shipping and companies including Teekay and MOL being rendered unable to trade. 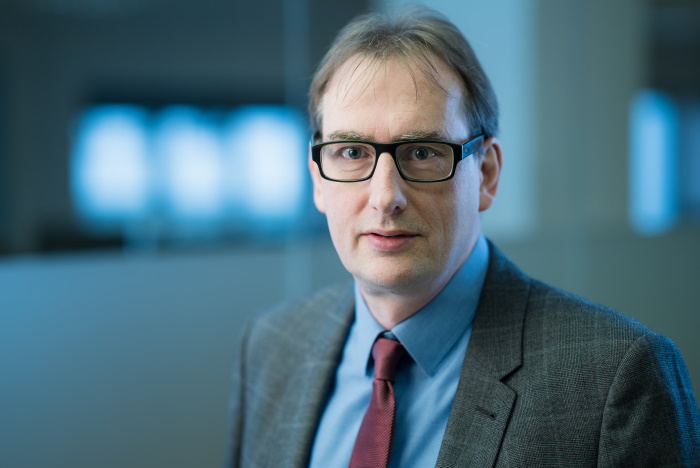 Nicoll: The rise of US production and weak demand in Asia could be a fundamental shift to sustained lower prices, but the full implications are not yet apparent.

A rejig of COSCO’s ownership structure led to the removal of sanctions in late October, but not before the disruption had spurred the surge in spot rates. At the same time, European LNG storage is said be to full, having remained at high levels throughout the year, to such an extent that vessels are now waiting to get in to terminals to discharge cargoes.

“This highlights the unusual state of the market at present in the face of a global glut of gas. The rise of US production this year and weak demand in Asia has driven volumes to Europe and kept gas prices low throughout the year, with NBP and Henry Hub way below 2018 levels,” says MSI Director Stuart Nicoll. “This could be a fundamental shift to sustained lower gas prices but the full implications are not yet apparent. The key question is where the additional LNG will go?

With Europe is saturated with gas and Asian demand brittle, MSI suggests a re-balancing in the gas market may require a slowdown in US production to raise prices and restore margins. This would mean short-term pain for LNG carriers at the expense of longer term gain from US projects yet to be developed, adds MSI LNG Analyst David Bull.

“When, or even if, the Trade War is resolved, it is assumed that there will be a significant uptick in vessel demand when US cargoes start to flow back to China again. While there will be almost no shipping on the route during 2019 and limited prospect of a near-term resolution, we still posit a resumption in trade between the two countries at some stage in 2020, although this is indicative and subject to revision.”

With the LNG carrier utilisation rate set to remain elevated over the next couple of years, the sector is poised for further periods of high spot and short-term charter rates, but MSI believes the industry is at an inflexion point, with decisions made now dictating the trajectory of LNG shipping for the first half of the next decade and beyond.
Source: Maritime Strategies International (MSI)