LNG Shipping Rates Took a Dive During the Third Quarter, as Demand and Outages Took Their Toll

GasLog added that “global LNG supply was approximately 86 mt in the third quarter of 2020, a decrease of over 3 mt, or 4%, over the third quarter of 2019, according to Poten. Supply from the United States (“U.S.”) decreased by approximately 2 mt or 18%, the result of an estimated 112 cargoes cancelled by customers of U.S. export facilities as well as unplanned outages at Cameron LNG following damage to its power supply caused by Hurricane Laura in late August. In addition, supply from Australia declined by nearly 2 mt or 7%, due in part to unplanned maintenance at Gorgon LNG. Looking ahead, approximately 104 mt of new LNG capacity is currently under construction and scheduled to come online from 2021-2026”. 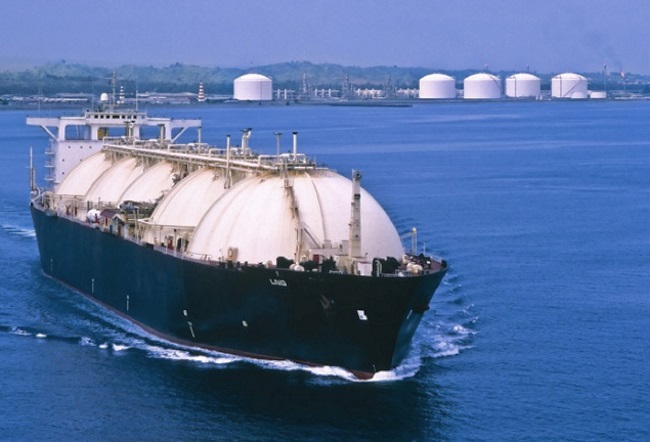 According to GasLog, “Clarksons currently assesses headline spot rates for TFDE and Steam LNG carriers at $105,000 per day and $78,000 per day, respectively. Early indications are for LNG demand to grow in the fourth quarter of 2020, relative to the third quarter of 2020, as demand in October was 2% higher than September, according to Poten. This demand growth has been reflected in the increasing headline spot rates for LNG carriers observed in recent weeks. However, taking into account the impact of the COVID-19 pandemic on the global economy, the forecast growth of the global LNG carrier fleet and expected seasonal trading patterns, there is continued potential for volatility in the spot and short-term markets over the near and medium-term. As of November 4, 2020, Poten estimates that the orderbook totals 118 dedicated LNG carriers (>100,000 cubic meters, or “cbm”), representing 22% of the on-the-water fleet. Of these, 83 vessels (or 70%) have multi-year charters. 28 LNG carriers have been ordered year-to-date, all for long-term business with no vessels ordered on a speculative basis”, the ship owner concluded.
Nikos Roussanoglou, Hellenic Shipping News Worldwide