The International Marine Contractors Association (IMCA) is playing a key role in two industry groups lobbying the IMO to support a recommendation for Governments and national authorities to facilitate the movement of offshore energy sector personnel during the COVID-19 pandemic. This is designed to ensure they are considered ‘key workers’, essentially to enable ease of movement during mobilisation and demobilisation for offshore sector crew changes.

An international offshore energy industry group, comprising IADC, IAGC, IMCA, IOGP and ISOA, having gained initial approval from the IMO, wrote formally to the IMO Secretary-General to gain recognition of offshore energy sector personnel as ‘key workers’ alongside seafarers and marine personnel. The ‘Recommendations for Governments (and relevant national authorities) which have been developed by the joint industry group should ensure smooth handovers, essential within the offshore sector.

As Margaret Fitzgerald, IMCA’s Head of Policy & Regulatory Affairs, explained: “While seafarers and marine personnel have been able to reference the ‘Recommendations’1 which IMO had previously issued, they are not, unfortunately, applicable for offshore energy sector personnel, such as Industrial Personnel (a term covering everyone from divers to windfarm engineers, geodata specialists and drilling crew to HSE advisers, and more) who do not fall within the definition of either ‘seafarer’ or ‘marine personnel’.

“The international offshore industry group developed an amended set of ‘Recommendations’2 specifically addressing offshore energy sector personnel, calling for them to be recognised internationally as ‘key workers’ and given the same consideration as seafarers and marine personnel when transiting to and from their places of work.

“Working together we impressed upon the IMO’s Secretary-General that the continued delivery of an unabated supply of these energy resources rests with the ability of the global offshore energy workforce to continue to carry out its function despite the challenges of the COVID-19 pandemic. We are delighted that the Secretary-General has now published the Recommendations2 presented by the five international trade associations.”

IMCA has been collaborating with an International IMO Industry Group, being led by the International Chamber of Shipping (ICS), in developing a 12-step plan entitled “Recommended Framework of Protocols for Ensuring Safe Ship Crew Changes and Travel during the Coronavirus Disease (COVID-19) Pandemic”3, which has been now been published by IMO. 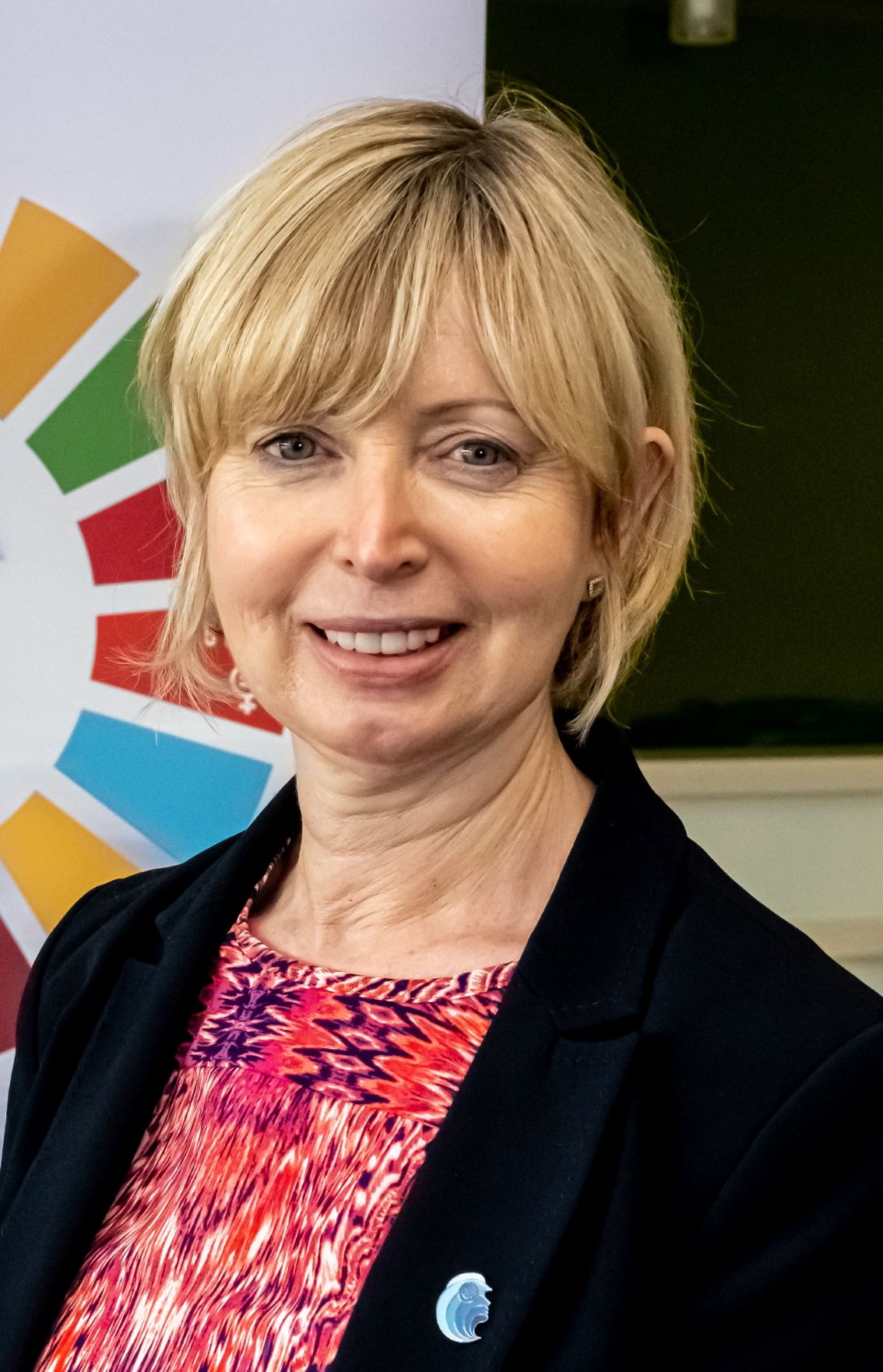 While the ‘Protocols’3 reference the movement of ‘seafarers and marine personnel’ as initially identified by IMO, they also include a reference to the offshore industry Recommendations of 5 May 2020:

“Governments may also wish to apply relevant aspects of this framework of protocols to other marine personnel and designated key workers including, inter alia, offshore energy sector personnel, which are addressed in IMO Circular Letter No.4204/Add.132, “Recommendations for Governments and relevant national authorities on facilitating the movement of offshore energy sector personnel during the COVID-19 pandemic”

Margaret Fitzgerald explained: “One of the key recommendations in the document calls upon IMO Member Governments and national authorities to give serious consideration to exempting these key workers “from any isolation or quarantine measures that might be applicable to other passengers arriving by aircraft from other countries”.”

She added: “In view of the importance of the global offshore energy sector in meeting the world’s energy demands, both IMO documents are intended to assist Members when negotiating movement of their personnel across borders. Members are urged to report to the IMCA Secretariat any issues they experience to enable IMCA to raise this at the highest level within IMO Member Governments.”
Source: IMCA