April has delivered a shock to the system for long-term ocean freight rates from the US to the Far East, with significant falls on both East Coast and West Coast routes.

Demand disparity
“This is a very interesting shift,” notes Xeneta CEO Patrik Berglund. “I think it’s fair to say that the comparative weakness of US exports versus US imports from the Far East is taking effect. While imports from the Far East to North America have soared by 31% since the start of the pandemic (Jan/Feb 2019 vs. Jan/Feb 2022) exports have fallen by some 19% for the same period.

“In short, there’s been a lot of empty boxes being sent back to the Far East, while demand in the opposite direction is fierce. The rates are starting to reflect that reality.”

Putting the falls into context, long-term rates have dropped by USD 250 per FEU from the US East Coast to the Far East since mid-March, while spot rates have been flat. That has brought a gap of USD 350 between the two down to just USD 90 per box at the time of writing. The story is even more pronounced on the opposite coast, where an original divide of USD 600 between the two is now just USD 90 after the latest long-term correction. 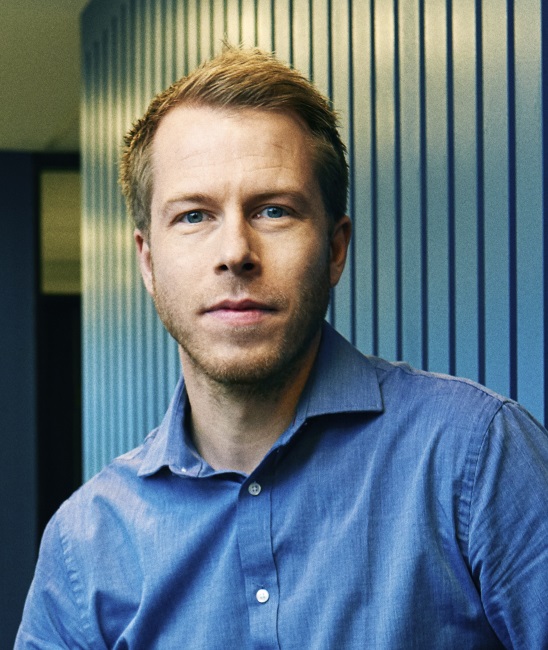 No crisis
“However, it’s worth noting that the carriers remain in a strong position in negotiations from a historical perspective,” Berglund adds. “Despite the drop, long-terms rates are still up year-on-year, and quite significantly so. Agreements signed in the past three months from the US East Coast to the Far East show rates up 20% from a year ago, with rates from the West Coast up 10.5%.

“So, there’s certainly no crisis for the shipping lines and, unfortunately for shippers, few ‘bargain’ agreements to be had for those looking to tie in favourable prices either. As ever, all stakeholders need to keep an eye on the very latest data from this dynamic segment to move quickly and get the best value for their businesses.”

In a further sign of weak export fundamentals, US West Coast exports to the Far East are down 2.5% year-on-year for the first two months of 2022, while East Coast exports are down by 19.7%.

Previous: China says it will address difficulties for foreign firms amid virus outbreaks
Next: Port Congestion – A Q1 review of the number of Dry Bulk Vessels