After a rare dip in long-term contracted ocean freight rates in December and January, container shipping costs are rising once again, with a 3.9% increase in February. The development, revealed in the latest Xeneta Shipping Index (XSI®) Public Indices, means rates have risen across 15 of the last 17 months. They currently stand 87.9% up year-on-year. Furthermore, notes Oslo-based Xeneta, ongoing congestion, high demand and a new level of geo-political angst are unlikely to reverse that trend any time soon.

“Pandemic disruption is, to some extent, abating, but demand remains high and capacity maxed out. The congestion we continue to see, particularly at US ports, is a sign of this, with waits of approximately 35 days at Long Beach and 25 days at Los Angeles. Carriers looking to deploy tonnage on the East Coast to avoid this are simply transferring the problem, with recent reports of 31 vessels waiting to berth at Charleston.”

He continues: “And, of course, away from the US we have the distressing situation unfolding in Ukraine. The wider geopolitical concerns of this are one thing, the immediate impact on energy prices another. Crude oil costs have obviously rocketed and the carrier community will, no doubt, look to pass this on to customers to protect their own bottom lines. So, in addition to the already astronomical freight costs, shippers can expect to see bunker adjustment factors (BAFs) leading to new surcharges, exacerbating their pain.” 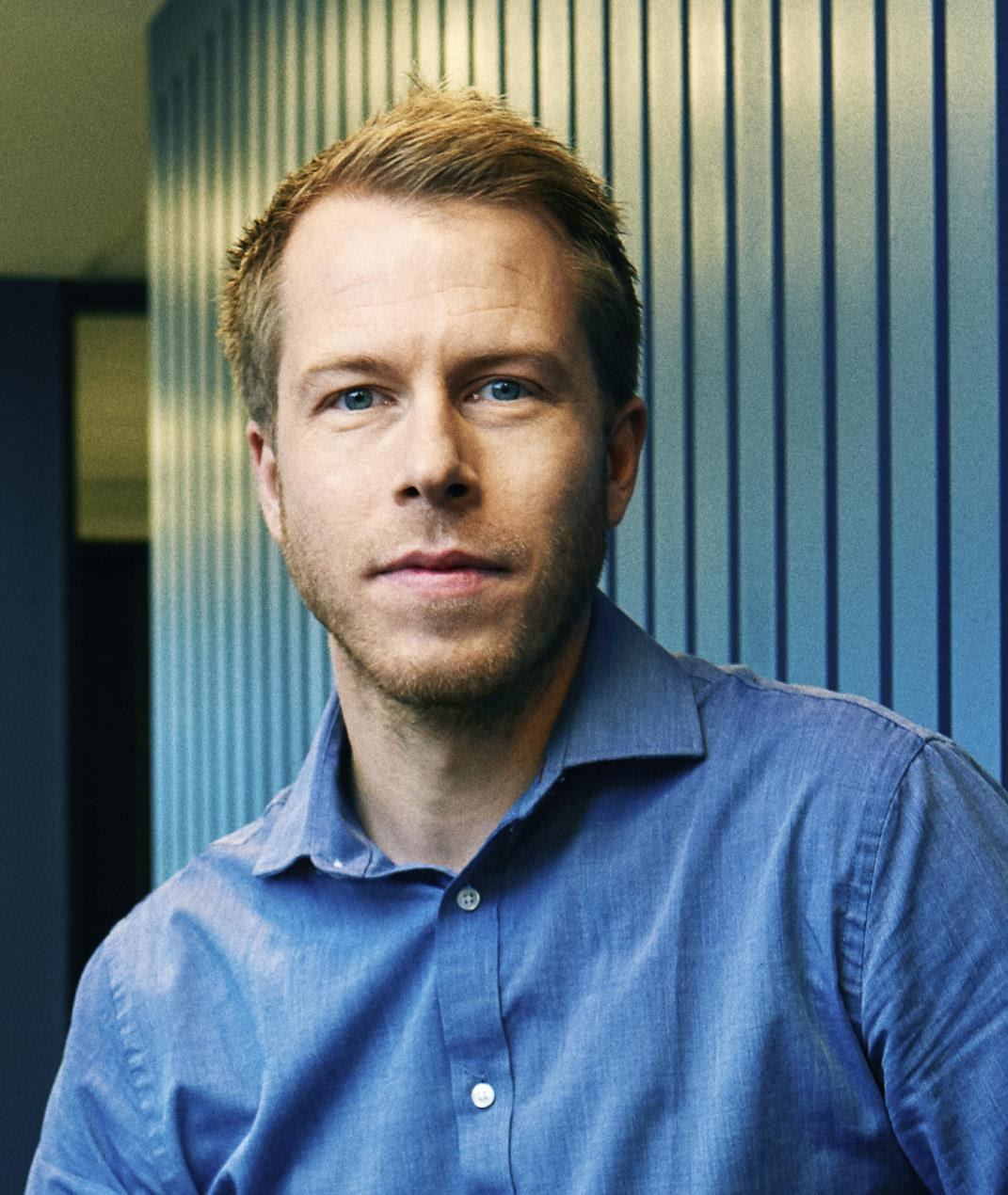 Intelligence pays
Nevertheless, Berglund adds that future predictions are almost impossible to make in this fast moving market. He notes that regulators from across the globe are now investigating potential cartel activities by the carriers, which could have enabled the unprecedented rates rise, but that, despite shipper allegations of profiteering and collusion, no evidence has yet come to light.

“In this situation, the options facing those looking to move freight are limited,” he states. “You can either charter vessels, a solution only available to the biggest players, or networks of shippers, or simply keep abreast of the latest intelligence and work to gain the most value out of increasingly difficult negotiations. One thing’s for sure, there’s more change on the horizon, so it’s essential for all parties to stay tuned, stay limber and stay focused on the best ways to achieve business objectives.”

In the US, imports and exports bucked the trend somewhat, both registering declines, albeit seen against significant year-on-year gains. Imports dropped by 4.8% with exports declining 2.2%, leaving the respective benchmarks up 83.2% and 23.6% year-on-year.

Previous: Oil, shipping markets look to navigate sanctions, conflict
Next: Demand for Ship Recycling in Healthy Level, Despite a Lack of Candidates