The US government has passed an important bill for the energy market last month, which is expected to have a significant impact in the market. In its latest weekly report, shipbroker Gibson said that “after many months of intense political negotiations, President Biden signed the Inflation Reduction Act (IRA) into law on 16th of August 2022. This bill is seen as the most significant climate bill in US history as although the lengthy legislation covers various aspects of US economy, the environmental provisions are unprecedented in scope and breath. The colossal $369 billion in funding is designed to incentivise multiple sources of clean energy, including electric cars, hydrogen, carbon capture and storage, nuclear power, solar and wind as long as they are carbon neutral. Companies will also benefit by getting payments for their credits directly from the government instead of making complex financing arrangements”. 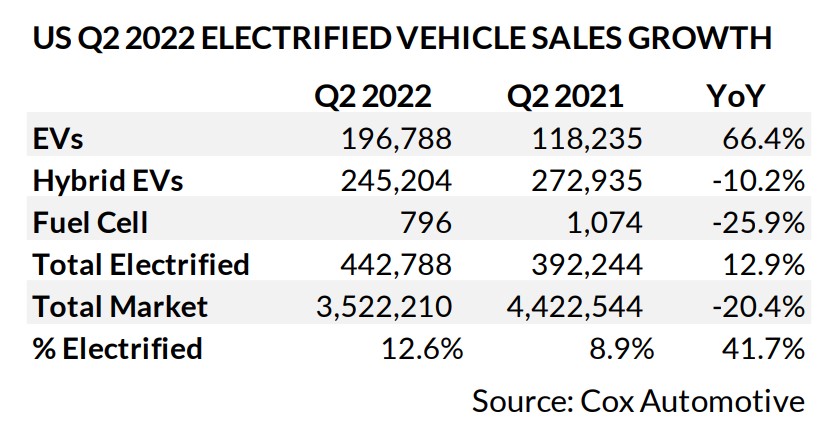 According to Gibson, “here are some of the key takeaways. The solar and wind tax incentives that previously had to be renewed every year or two, are extended for a decade, enabling long term planning of new projects. The bill also offers support to electric vehicles (EV), extending a federal tax credit of $7,500 for the EV purchase, with credit capped at retail price of $55,000 or less for new cars and at $80,000 for new pickup trucks. A new credit incentive of $4,000 is also introduced for the purchase of used EV. These credits only apply to EVs assembled in the US, whilst in later years there will be further restrictions on origin of electric batteries and minerals. Yet, even with these impending limitations, EV car sales in the US are expected to grow strongly in years ahead. The IRA also offers green hydrogen a significant boost, arguably putting US ahead of the European Union in terms of incentivising investment for the development of clean hydrogen. The bill provides for a base credit of $0.6/kg of clean hydrogen, which could increase to $3/kg if certain labour conditions are met. Experts say these clear tax incentives are likely to make the US one of the most competitive countries in the world for clean hydrogen production”.

The shipbroker added that “although many initiatives are aimed at developing alternative energy sources, the interests of oil companies have not been ignored. The bill revives new oil and gas leasing in the Gulf of Mexico and onshore federal lands. A new principle is also introduced, which would require the government to offer fossil fuel development opportunities on federal lands wherever renewable energy development is promoted. Carbon capture and storage projects are offered additional incentives, with tax credit for new carbon capture and storage projects rising to a maximum of $85 a per tonne of CO₂ (up from $50/tonne previously). These incentives will be welcomed by ExxonMobil, who is pioneering a $100 billion US Gulf coast CCS hub, which aims to capture CO2 emissions from refineries and other industrial facilities along the Houston Ship Channel. Similarly, it will benefit Occidental Petroleum, which is building the world’s largest plant to take CO2 directly from the atmosphere and store it underground in the Permian basin”. 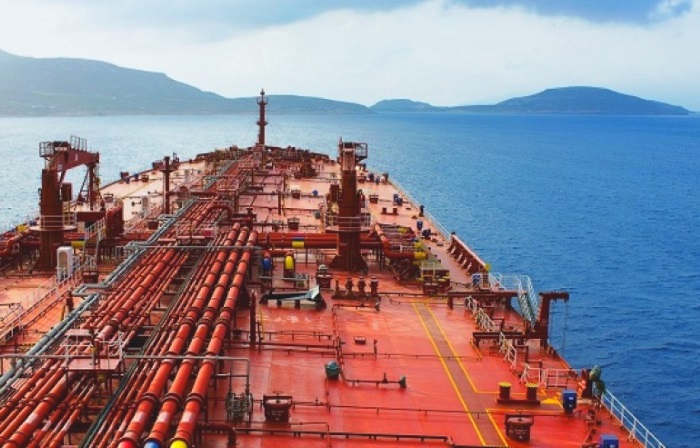 “Yet, the IRA does not come without a cost. This includes a 15% tax on companies with profits over $1 billion. The bill also marks the US’s first nationwide price on greenhouse gases. From 2024, a charge of $900 a tonne will be imposed on methane emitted by oil and gas companies from wells, pipelines, liquefied natural gas terminals and other facilities. This fee will increase incrementally to $1,500 a tonne by 2026. However, there are caveats. Small producers, which account for a significant share of all methane emissions, will be exempt from the fee. Similarly, companies that comply with minimum methane emission regulations would also be exempt. Nonetheless, overall, with all of the above measures in place, the Inflation Reduction Act undoubtedly has a potential to significantly cut US emissions in coming years. However, at same time there is also a recognition that oil and gas industry is an important part of energy transition and will remain so for a long time”, Gibson concluded.
Nikos Roussanoglou, Hellenic Shipping News Worldwide