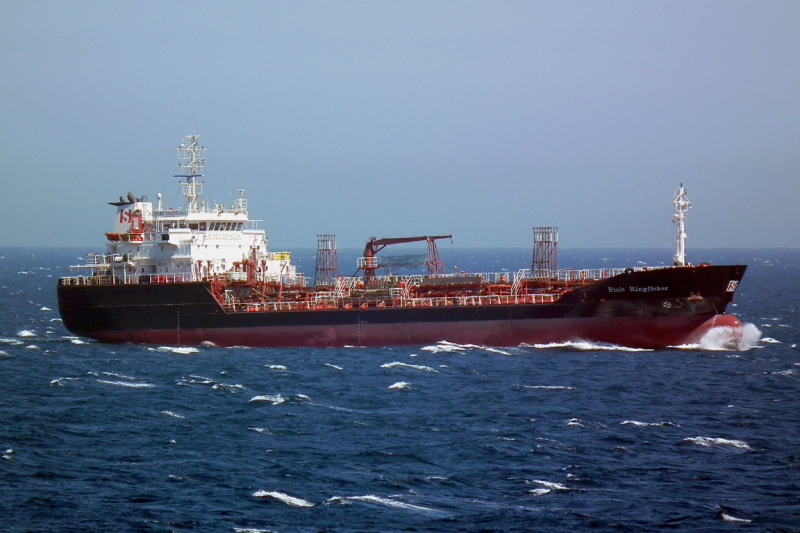 Commenting on the Company’s results, Niels G. Stolt-Nielsen, Chief Executive Officer of Stolt-Nielsen Limited, said: “The challenging chemical tanker market impacted SNL’s fourth-quarter results. At Stolt Tankers, softness in deep-sea markets driven by deliveries of newbuildings, combined with a shift in Stolt Tankers’ product mix for the quarter, resulted in a decrease in revenue for the period. While there was a welcome drop in bunker fuel prices toward the end of November, the timing of the decrease resulted in a $4.1 million loss on Tankers’ bunker hedges. At Stolthaven, while revenue was essentially unchanged and utilisation held steady, operating income was down as a result of impairments. Stolt Tank Containers showed improved results once again this quarter, but the seasonal autumn pick-up in shipments failed to materialize, driven in part by increasing global economic uncertainty as the year wound down. At Stolt Sea Farm, while the volume of turbot sold was down in the quarter, average turbot prices climbed to their highest level in over seven years, and sole prices reached the highest level since SSF entered the market in 2010.”

“Our outlook for 2019 remains cautiously optimistic. In the chemical tanker market, we expect the balance between tonnage supply and demand to improve as the year unfolds. Beyond that, if newbuilding orders remain moderate and there is an easing of trade tensions, Stolt Tankers may finally see some healthy market conditions into 2019 and beyond. At Stolthaven Terminals, ongoing initiatives to enhance utilisation and operational performance are steadily generating better results, which we expect to continue in 2019. At STC, we expect to benefit as the global market for tank containers continues to grow, further supported by STC’s continuous actions to improve operational efficiency. Finally, at Stolt Sea Farm, we are gaining increased traction as prices for our products continue to rise, driven by efforts to expand both our markets and our product offerings.”

“With the formation of Avenir LNG Limited, we successfully registered the company on the Norwegian OTC market during the quarter. Avenir’s strategy is to become a leading supplier of small-scale LNG ships for the power, bunkering, trucking and industrial markets. With the support and know-how of the founding partners, we believe the company is uniquely positioned to succeed in this new segment.”

2019-02-01
hellenicshippingnews..
Previous: Ice and easy: The next level of hybridization
Next: South Korea to combine world’s two biggest shipbuilders in $2 billion deal