LPG’s Role in Shipping’s Decarbonization Could Be Important

LPG could have a role to play in the process of decarbonizing shipping. In its latest weekly report, shipbroker Intermodal said that “over 90% of the world’s goods are transported by sea. LPG is a clean, energy efficient and portable fuel that is being marketed at an affordable price, while it is promptly available across the globe. LPG is mainly sourced from natural gas and oil production operations, but as new technologies and techniques grow, it can be further produced from renewable sources. Currently, LPG is already a preferred marine fuel solution for LPG carriers. Furthermore, the World LPG Association has stated that LPG as a marine propulsion fuel will play a leading role towards IMO’s 2050 regulations, which will require further reduction on greenhouse gas emissions by at least 50% until 2050, compared to 2008. As stated by the WLPGA association with the marine industry pressured to comply with IMO 2020 by reducing emissions, LPG can make significant inroads into the marine fuel market. Hence, LPG propulsion, starting with the LPG carrier sector, needs to move beyond a niche fuel option, to gain the acceptance in the wider shipping sector that it deserves”.

According to Katerina Restis with Intermodal’s Tanker Chartering department, “the current demanding environmental regulations and large capital investment required to set up new facilities, have restrained the market growth. Advancements in technologies, such as new alternative fuel propulsion engine technologies, are expected to boost market growth. LPG as a propulsion fuel is today almost absent from the shipping sector and especially from commercial vessels, where the vast majority of engines are diesel, and alternative fuels solutions such as LNG continue their growth”.

“However, regarding larger commercial and passenger ships, LPG is starting to get some attention as it stands as a likely alternative among the other gaseous fuels. Ship operators, with traditional propulsion plants and fuels, mainly couldn’t meet the new 2020 regulations without installing expensive exhaust equipment or switching to low‐sulphur diesel, low‐sulphur residual, or other alternative fuels, all of which have an impact on profit. As attention turns to an array of possible solutions, heavy-sulphur fuel oil with scrubbers, distillates, blended fuels and LNG, so as to comply with the IMO’s 0.5% global sulphur cap regulation, LPG may gain more acceptance as a viable solution, as compared to LNG, which is more problematic and expensive to implement”, Restis added. 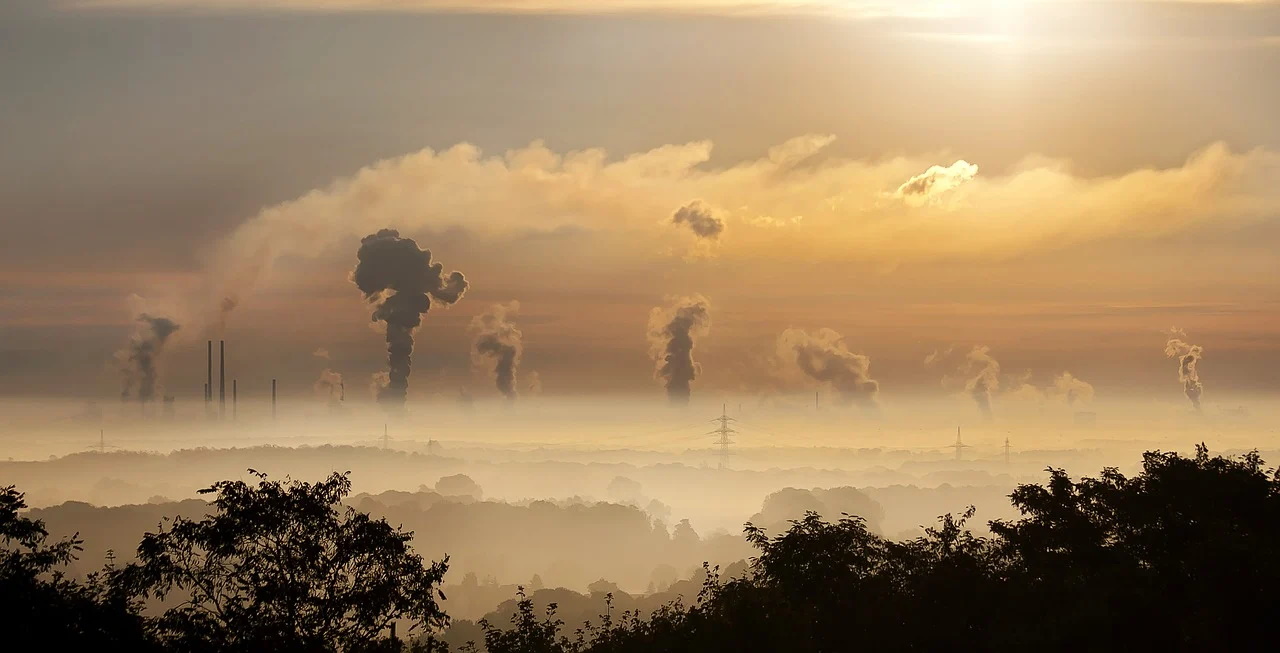 She noted that “as reported LPG’s growth will be fast-tracked, since the infrastructure for distribution and bunkering is already largely available to serve potential marine market demand. There are more than 1,000 LPG storage facilities worldwide that can be used for LPG bunkering, and more than 700 small size LPG carriers, that can be used for ship-to-ship bunkering. It is worth to mention that in 2018 Dorian LPG entered into a MOU with Hyundai Global Service to undertake research and engineering studies to upgrade the main engines of up to 10 of the Company’s VLGCs to dual fuel technology utilizing LPG as fuel in anticipation of environmental regulations. LPG supply surplus is an additional advantage with production excess ranging from 15 to 27”, Restis said.

Meanwhile, “ΜΤ per year, which are either used or “lost”. Reduce LPG prices (comparatively to LNG) driven by the shale gas revolution is also an important driver for market entry.On the other hand, the use of LPG as a marine fuel faces challenges that need to be defeated such as the investment required by ship owners and fleet operators and the need for LPG to be on a level playing field with other alternative fuels. Also, the prerequisite of technology development of new engines together with the necessity of commercialization of these new engines. Last but not least, shipbuilders are already considering vessel designs that use LPG as propulsion fuel. It can be used in all sizes of vessels from the largest ocean going ships, down to the smaller boats with inboard or outboard engines. It may play a leading role in this changing environment and re-establish its position, as an effective alternative clean marine fuel. Coordinated action from all related stakeholders is key to address the identified specific issues that hinder development and release the market potential”, the shipbroker concluded.
Nikos Roussanoglou, Hellenic Shipping News Worldwide

Previous: Why inflation stands in the way of India’s growth recovery
Next: Euro near three-month high as dollar takes a hit