Built by Kooiman Marine Group and Launched earlier this year, TitanLNG’s FlexFueler 001 is the world’s first inland LNG bunker vessel. It is the first in a series of innovative floating fuel stations that supply Liquid Natural Gas to inland and sea-going vessels that use the fuel instead of heavy fuel oil or diesel.

LNG is a much cleaner fuel than diesel, resulting in 95% fewer emissions of particulate matter and 80% fewer emissions of nitrogen oxides. It also has 15-25% less CO2 emissions. It is therefore a more environmentally-friendly alternative for commercial vessels. The economics have already worked out well for early adopters. Currently, operators using LNG are burning an ECA and IMO 2020-compliant fuel at the same price of heavy fuel oil.

“For such a high-profile green project, it was important to make the vessel as sustainable as possible,” says Bob Lamers, MD of Lamers System Care. “We supplied and fitted one Sonihull 8 ultrasonic anti-fouling system to protect a total of four box coolers, two on the port side and two on the starboard side.” 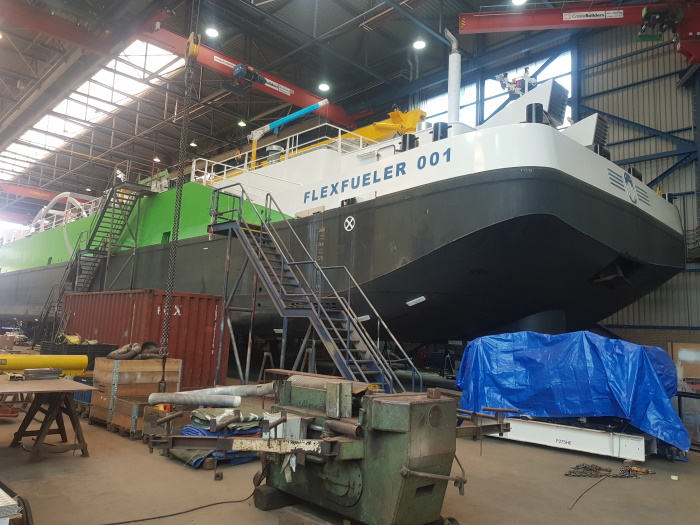 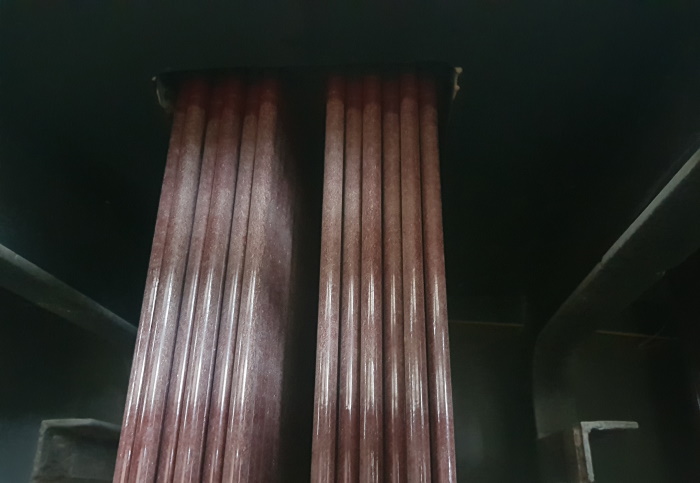 “The Sonihull 8 system is preventive, environmentally friendly and requires little or no maintenance. There is no drilling, welding or re-inspection of the sea chests required. And unlike impressed current anti-fouling systems there are no expensive copper anodes to replace and no toxic legacy of metallic ions leaching back into the water.”

The Sonihull 8 system can be controlled with 110-240 Volts AC or 22-30 Volts DC. It has eight independent transducers, alarm notifications and an event log, so that the crew can monitor system performance in real time.

“This is a great example of sustainability meeting sustainability,” says Darren Rowlands, Commercial Director of NRG Marine. “The Dutch marine sector has a rich heritage of technology developments and this series of vessels is no exception.” 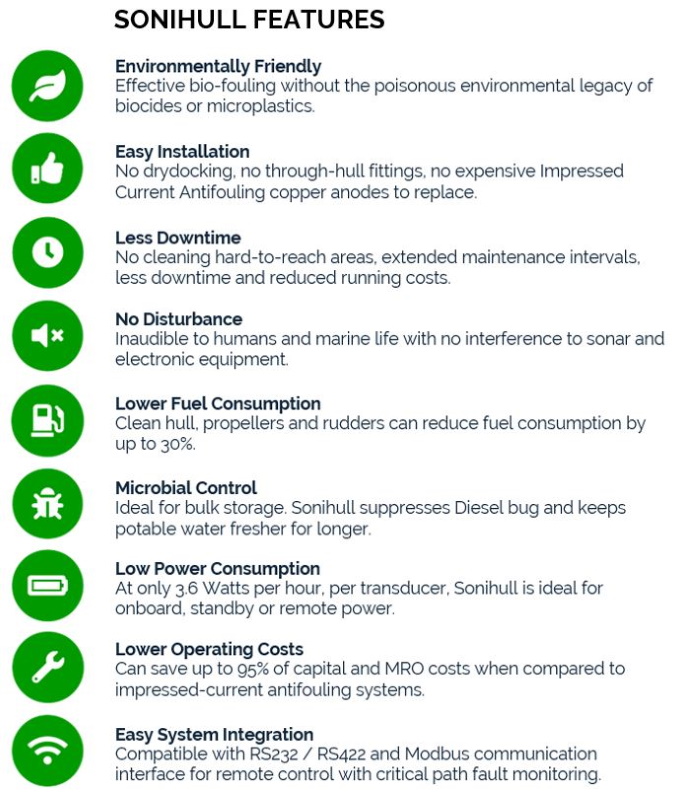 “Sonihull can protect all hard surfaces wherever you have unwanted marine bio-fouling. There is no poisonous environmental legacy from leached biocides, metal ions or microplastics from ablative coatings.”

Titan LNG will deploy FlexFueler002, currently under construction and ready by mid-2020, in the Port of Antwerp. The third barge in the series will be announced shortly.
Source: Sonihull