Maersk Drilling has been awarded a one-well contract by CGX Resources Inc., operator and joint venture partner with Frontera Energy Guyana Corp, for the semi-submersible rig Maersk Discoverer to perform exploration drilling in the Corentyne Block offshore Guyana. The contract has an estimated duration of 75-85 days and is expected to commence in third quarter 2021, in direct continuation of the rig’s current work scope. The contract contains one firm-well in the Corentyne Block and one optional well for the Demerara Block. The optional well has an estimated duration of 40 days. Maersk Drilling and CGX are in discussions to add additional services and performance incentives to the scope.

“It’s the first time we are working for CGX and we are honored to join forces with their team in the Caribbean basin. Guyana is home to some very promising offshore projects and it’s close to our other customers and projects in the region. The D-rig series is particularly well suited to fill special niches around the Americas with its versatile capabilities of both being able to work in a moored and a dynamically-positioned mode. With this contract, Maersk Discoverer is fully booked throughout 2021 allowing us to continue to build and leverage the experience of the crew as well as the special technical characteristics of the rig,” says COO Morten Kelstrup of Maersk Drilling. 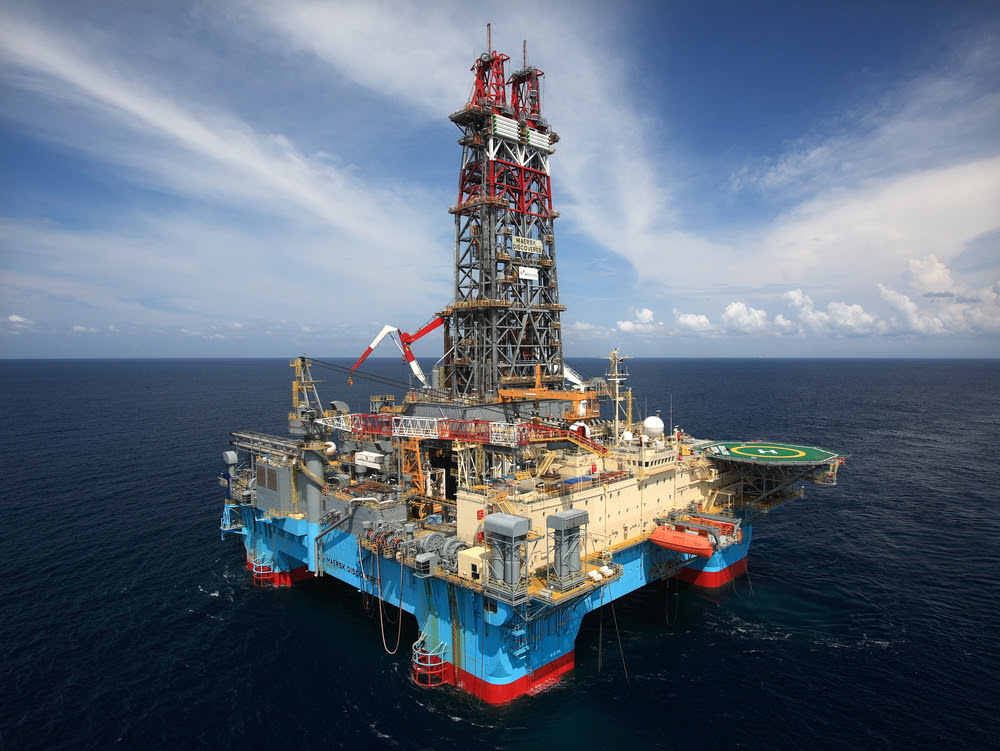 Maersk Discoverer is a DSS-21 column-stabilised dynamically positioned semi-submersible drilling rig, able to operate in water depths up to 10,000 ft. It is currently operating offshore Trinidad and Tobago for BP. Following the contract with CGX, the rig will commence a contract with BG International, a subsidiary of Shell, in Trinidad and Tobago as stated in Maersk Drilling’s recent fleet status report.
Source: Maersk Drilling

2021-04-22
hellenicshippingnews..
Previous: Deltamarin celebrates its 30th anniversary
Next: World Earth Day: CMA CGM committed to the protection of the environment