Home / Uncategorized / Maersk’s one hundred years in the USA

Maersk’s one hundred years in the USA

The first Maersk company in the United States was established on 7 July 1919 by ship-owner A.P. Møller. One hundred years. From steamships with a capacity equal to 325 containers to ultra large vessels with a capacity of 20,000 containers. From one office in Denmark to global representation. 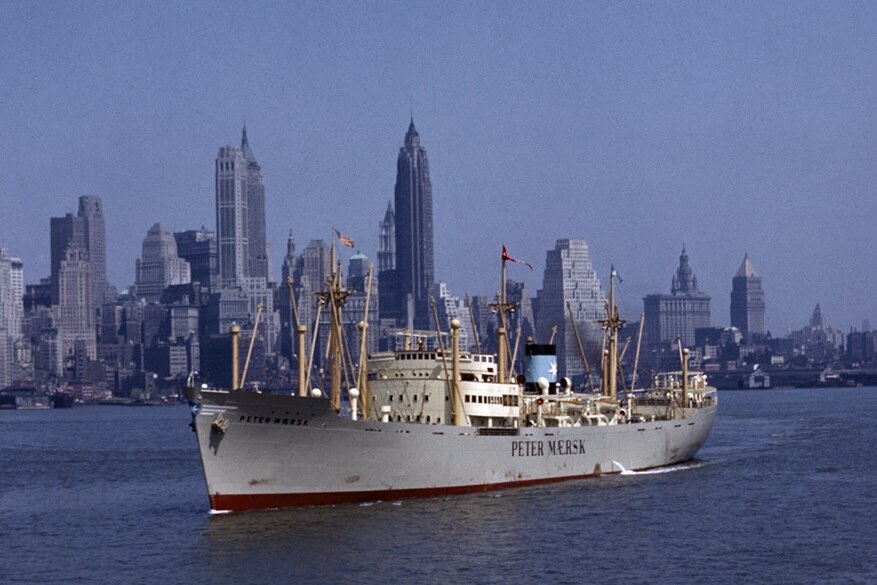 Every decade of the past one hundred years has delivered milestones to the Maersk history – here’s a short run down of the most important developments in the United States.

The Maersk Line logo was introduced shortly after the first sailings.

In 1913, LAURA MÆRSK was the first Maersk vessel to call a port in the United States when she called Galveston, Texas, on 2 December – on charter to today’s Hamburg Süd. The first active engagement in the inter-American trade was established with two Maersk vessels in 1917, managed from Copenhagen. 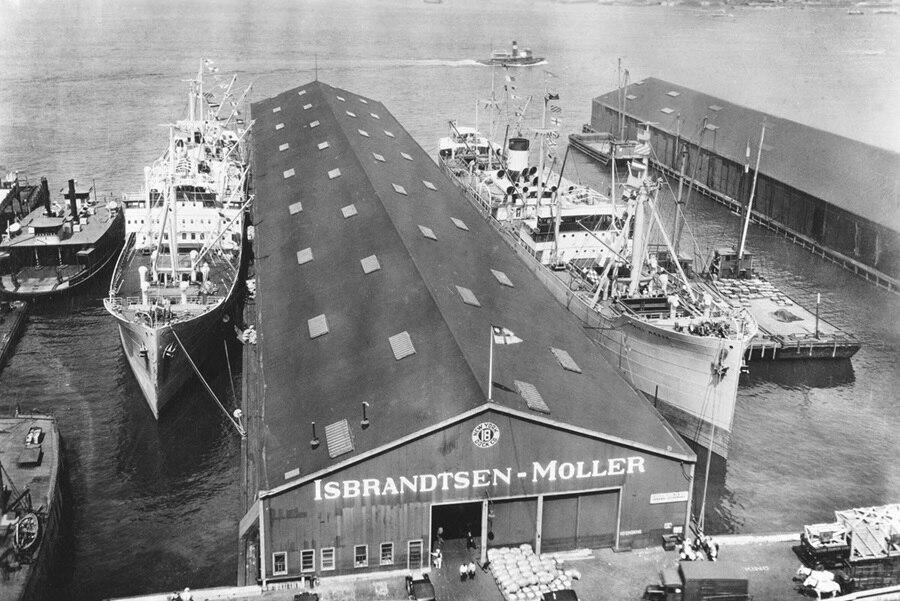 Two years later, A.P. Møller teamed up with his cousin Hans Isbrandtsen and formed The Isbrandtsen-Moller Company Inc. Initially, ISMOLCO – the trading name – focused on chartering and brokerage, but the aim was to “settle down into permanent trades”.

It took nine years until the first major contract with a shipper was made. In 1928, Maersk Line was established based on an agreement with the Ford Motor Company about moving car parts to their assembly factory in Yokohama.

The first voyage on a Maersk Line service started on 12 July in Baltimore. By 1934, Maersk Line was making fortnightly sailings, but did not expand into new trades. 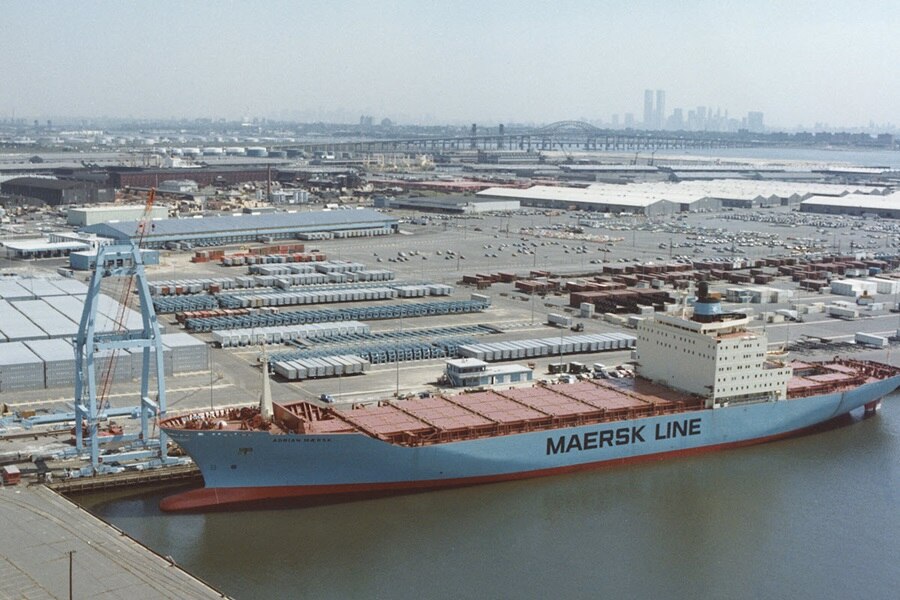 The Maersk gantry crane was still under construction in September 1975 – but the new and shiny containers were all clear for shipment.

In 1955, Los Angeles was opened as the first office outside New York. New agencies continued to be opened to win more market share. Pier 11 in Brooklyn, New York, was inaugurated as the first proprietary Maersk Line terminal facility in 1958.

The new and modern Pier 11 supported Maersk Line’s focus on efficient cargo handling and service to the greater New York area in the 1960’s but had to be abandoned when Maersk Line’s USA-Asia service was containerized in 1975. 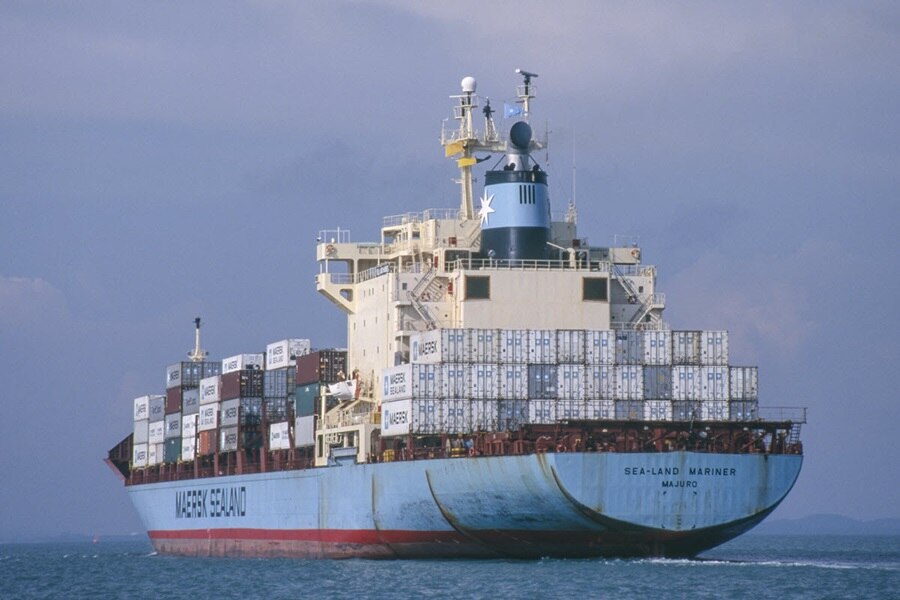 ADRIAN MÆRSK departed from Pier 51 at Port Elizabeth, New Jersey, on 5 September 1975 carrying 385 containers and Maersk Line had taken the step into containerization. The 45 acres at Pier 51 became the first container terminal for the exclusive use of Maersk Line.

Building on the close cooperation in the vessel sharing agreement-setup since 1995, A.P. Moller – Maersk acquired Sea-Land’s ocean, logistics, rail and terminal activities in 1999, which were then integrated into the Maersk organisation.

With the addition of the terminals from Sea-Land to Maersk’s existing portfolio, it was decided to establish APM Terminals in 2001. Its first major deliverable was Pier 400 in Los Angeles; in 2002 Pier 400 was the world’s largest proprietary terminal.

To strengthen our market position in the Americas, the Sealand brand was revitalized for the North, Latin and South American markets in 2015.
Source: Maersk