Mr. Hiren Chandrakant Ved from M/s Parekh Marine Services Pvt. Ltd continues as vice-president for another term while Mr. Vijayendra Parvataneni from M/s Maxicon Shipping Agencies, who was also the ex-chairman of Young MANSA Forum, has been elected as the second vice-president. 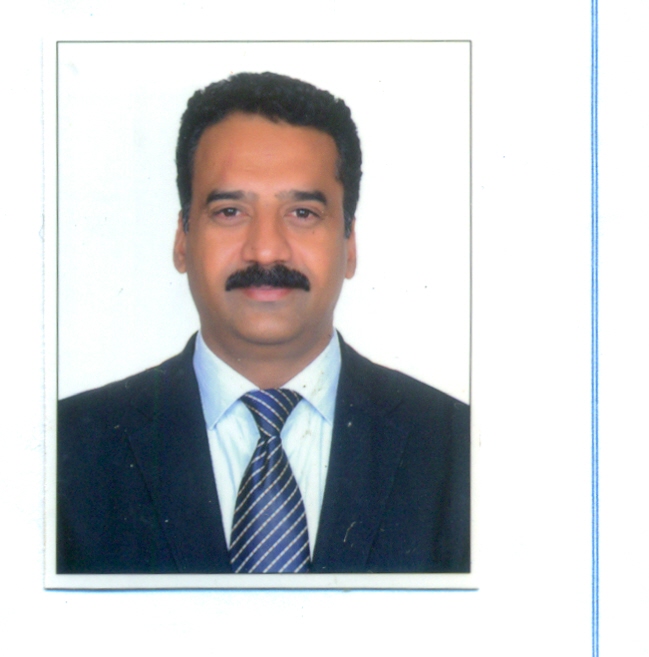 Welcoming the new President and the other office bearers and wishing them all success to take MANSA to new heights, outgoing President, Captain Vivek S. Anand said, “The months of July /August will be a period of Transition and Acclimatization. The new Executive Committee will closely work with existing Executive Committee for a smoother takeover.”

The new committee has the wherewithal to scale new heights and built-up further on all the works undertaken by the previous Committee, Captain Anand said. 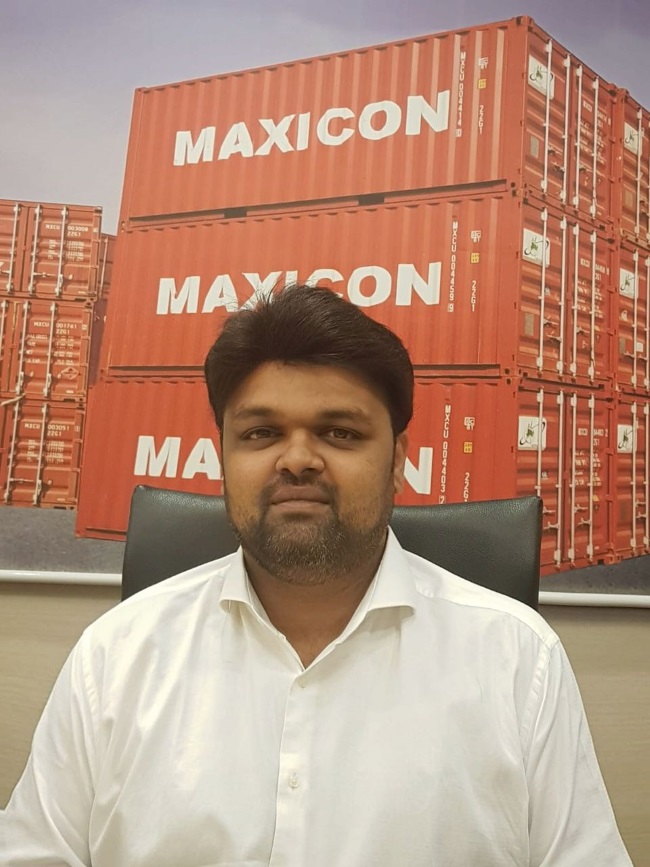 Expressing pleasure and excitement to take up the challenge, the incoming President, Captain Amit Wason, said, “Aided by the significant domain expertise and experience from senior members of the Executive Committee, I am delighted to continue the good work of my predecessors. I am hopeful that we will have smooth sailing in achieving our collective goal during the given term that would benefit all the stakeholders and the Indian economy at large.” 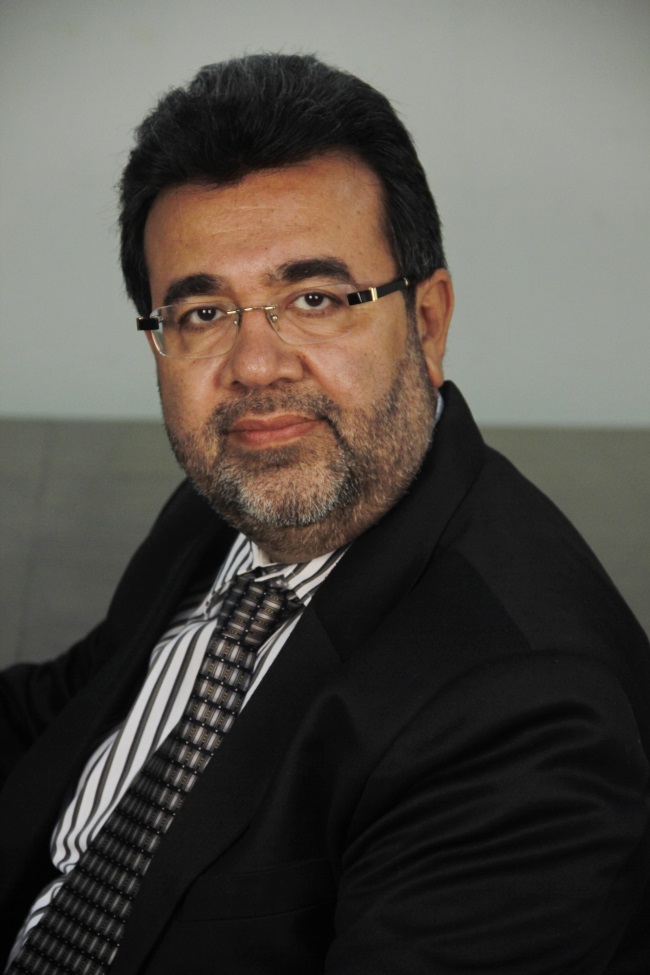 Established in 1977, Maritime Association of Nationwide Shipping Agencies – India which was till recently known as Mumbai and Nhava-Sheva Ship-Agents Association – (MANSA), underwent a name change to position the association’s nation-wide character given that its members account for 85% of the cargo handled at all ports across the country. The association gives a powerful voice to the grievance of ship agents and addresses their issues to enhance working and business environment besides good relationships with the port authorities and port administration.