The firm which has bases in Portugal, Romania and the Ivory Coast, has now trained a total of 19 marine engineers through its internal trainingprogramme which began in 2015.

“Our apprenticeship programme is run in conjunction with one of Portugal’s leading naval and nautical training institutes and allows participants to acquire a wide-range of technical and practical skills to complement their theoretical studies,” said Mr Ribeiro. “It has proved a huge success over the years. This is now the fifth year of operation with many apprentices going on to secure full-time employment at STEP Consolidated. 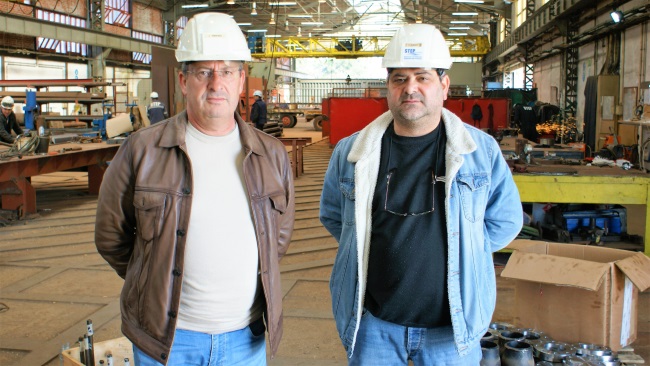 “Similar to previous years we have taken on apprentice welders and mechanical engineers. They will learn a broad range of practical skills over a three-month period including repair work to generators, main engines, oil separators, valves, as well as TIG, MIG and STIG welding.

“Our apprentices benefit from one-to-one tuition from STEP Consolidated’s highly experienced workforce which includes 69 full-time staff and a subcontracting network of 2138 engineers. The programme works extremely well on a number of different levels. It supports our mission to upskill and train local communities, while also helping plug the skills gaps which exists across our industry – and shortages, in particular, of pipefitters, electricians and boiler makers. 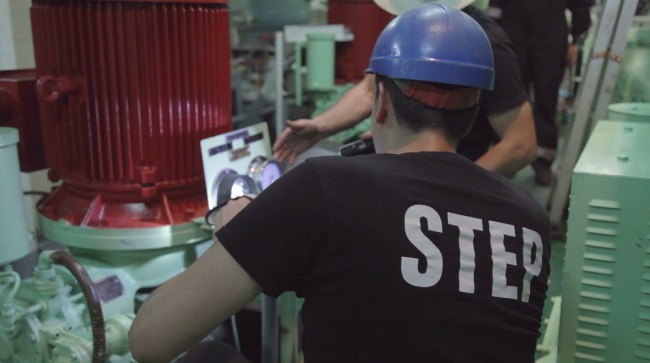 “We feel extremely passionate about educating young people on the benefits of a career within the maritime sector which offers life-long employment and an ability to travel the world, while being well financially remunerated.”

STEP Consolidated has delivered projects in more than 90 countries, covering all continents. Set up in 2007, it has developed key partnerships with several Portuguese shipyards including Navalrocha, Lisnave and Alfeite, as well as long-standing relationships with Pinfabb, Royal IHC, Semco Maritime, Wave Marine, EXMAR Ship Management and Stolt Tankers. 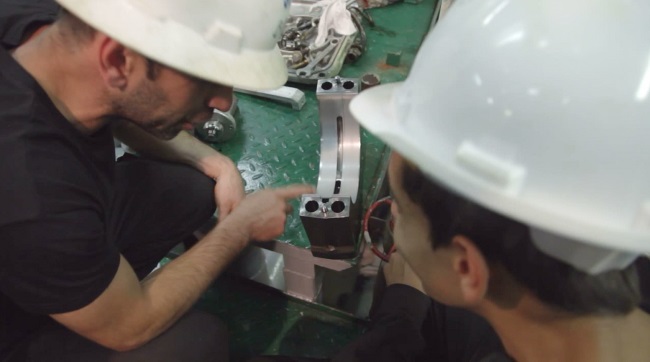 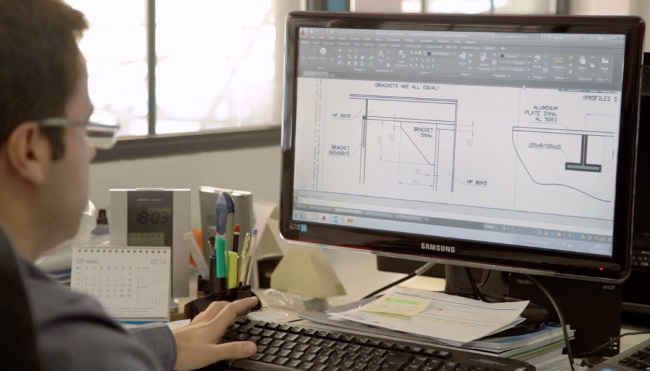 The Escola Náutica Infante D. Henrique (ENIDH) was named after the Portuguese prince Henry the Navigator – regarded as the main initiator of the ‘Age of Discovery’. The maritime and Polytechnical college is dedicated to education and training of merchant marine officers, including deck officers, engineering officers and electro-technical officers, as well as the training of other professionals for the maritime industry, ports, transportation and logistics. ENIDH was established in 1924 and trains circa 1500 students each year.
Source: STEP