International Registries, Inc. (IRI) hosted a prestigious panel discussion at the Piraeus Marine Club in Piraeus, Greece on 6 December, with nearly 200 attendees hearing presentations on marine casualty investigations on the sea floor, port State control (PSC), and 2020 Low Sulphur Fuel. Moderator Rear Admiral (RADM) Kevin Cook and his panelists, Andrew D. Bowen, Sean Payne, Andy Sherrell, and Captain Morgan J. Turrell, emphasized that the primary function of investigations is to determine the cause of very serious marine casualties and prevent them from occurring again. Such investigations are not intended to apportion blame or determine liability. 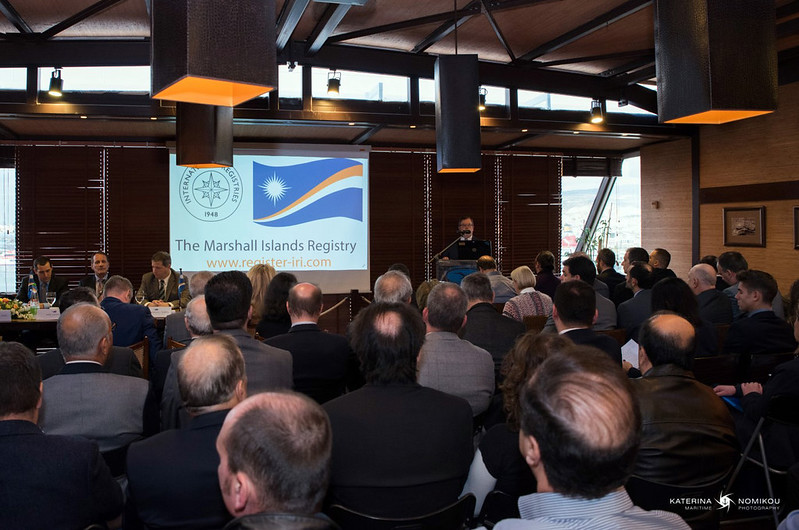 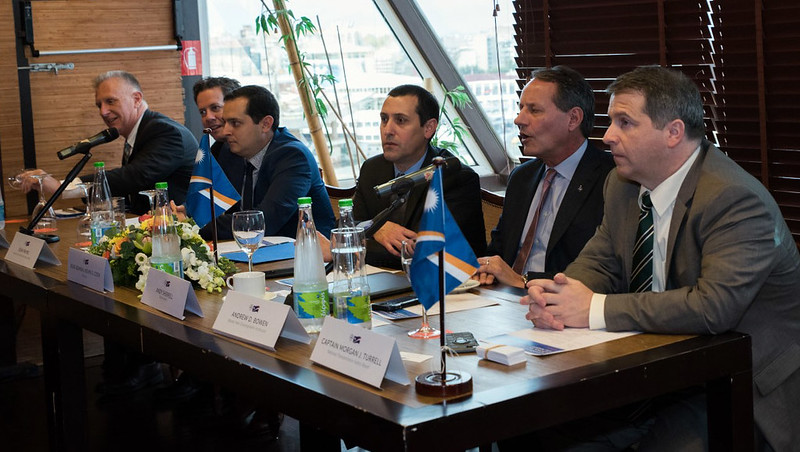 Maritime safety is paramount for IRI, and hosting these panels for our clients, colleagues, and the maritime community improves the understanding and best practices for the entire community, creating a safer environment for all. The panelists at the Piraeus seminar were highly experienced and competent maritime professionals. Moderator RADM Kevin Cook retired in 2015 after 36 years of service in the United States Coast Guard (USCG), where he regulated maritime industries and facilitated maritime commerce in the nation’s most intense region for shipping, petrochemical production, and offshore exploration and production. In 2016, he joined IRI as a maritime consultant, where he is responsible for many international and domestic regulations in support of safety, security, and environmental protection. 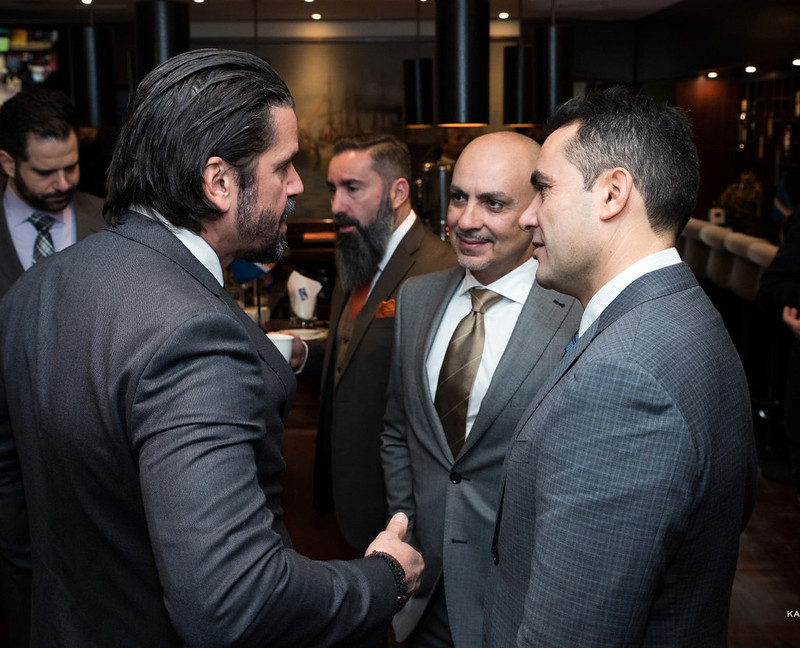 Andrew D. Bowen, Director of the National Deep Submergence Facility at Woods Hole Oceanographic Institution, champions robotic systems in seafloor technology development, including the next generation of tethered vehicles for seafloor intervention, exploration, and investigations. Sean Payne joined the National Transportation Safety Board (NTSB) in 2013 as an engineer responsible for the recovery of voice and flight data from “black boxes.” He has participated in hundreds of investigations. Andy Sherrell works with Ocean Infinity who currently operate the largest and most advanced fleet of autonomous underwater and surface vehicles aboard three fully mobilized vessels. He specializes in search and salvage operations, organizing expeditions and underwater investigations. Capt. Morgan J. Turrell is Deputy Director of the Office of Marine Safety at the NTSB. He is responsible for investigating major marine and aircraft casualties both in the United States and on US vessels worldwide. 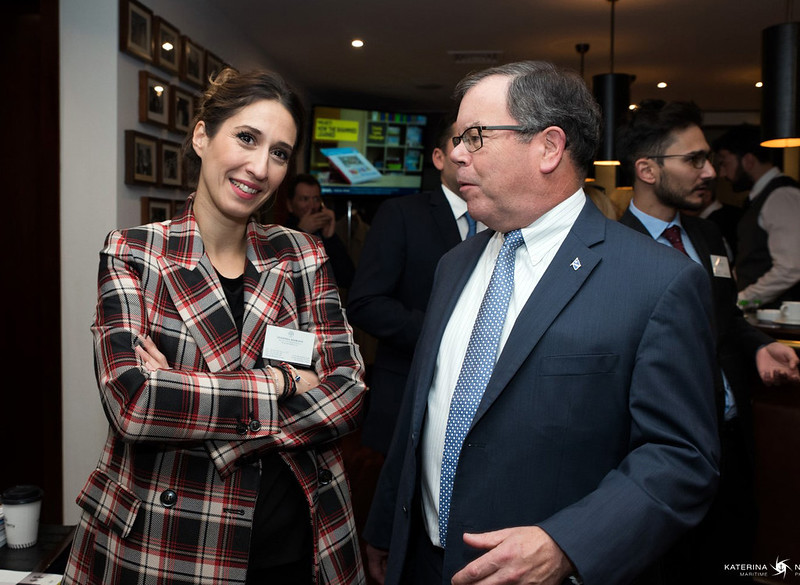 The Piraeus seminar was widely attended by the Greek shipping community, with some audience members spilling over into additional rooms at the Piraeus Marine Club. 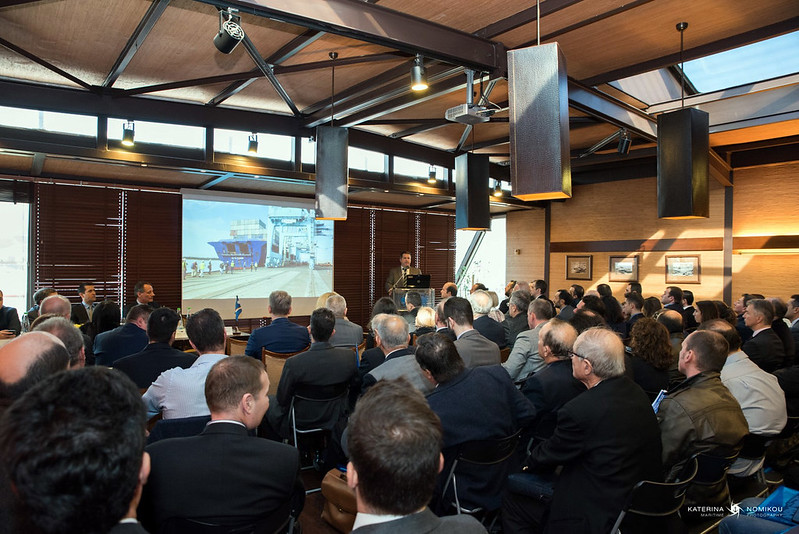 Presentations from the seminar can be viewed here.