Man, since time immemorial, has relied on his heritage not only for his survival on earth, but also to build a better world for future generations. Tangible and intangible heritage is made of identities, social mores, collective memories, customs, traditions, and traditional professions that have been handed down from generation to generation.

Guided by love of our local traditional maritime heritage and the inherent need to preserve centuries’ old knowledge and traditions, the Panhellenic association for preservation of maritime and traditional boatbuilding heritage “Proteas”, in cooperation with the civil non-profit company Hellenic Maritime Heritage “Argos C.N.C.P”, are organising the Maritime Heritage Week. The polythematic event will take place in the municipality of Pylos-Nestor, beginning Saturday 11th to Sunday 19th September 2021. 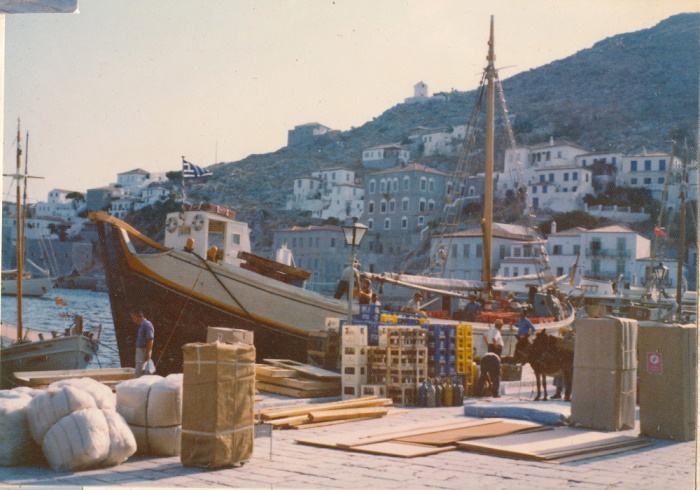 The current year marks the 200th anniversary of the Greek uprising against Ottoman rule. As the Maritime Week is being organized in such an emblematic location, the European Maritime Heritage organization is holding its triannual Congress during the Maritime Heritage Week in Pylos, Greece for the first time in its history, paying thus a tribute to the Greek nation, its substantial maritime tradition and the contribution of our civilization to Europe.

European Maritime Heritage (EMH) is a non-governmental organization that promotes knowledge and awareness about maritime heritage as well as its preservation throughout European countries. It gathers owners of traditional ships and historic vessels maritime museums and other stakeholders interested in the identification, restoration and preservation of tangible and intangible maritime heritage, including the one related to inland waterways. 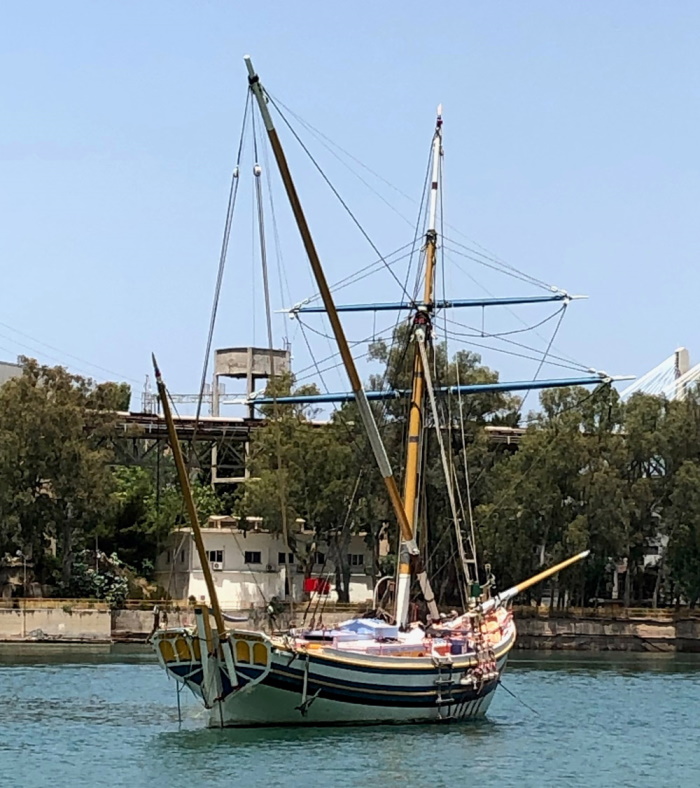 According to Mr. João de Almeida, President of the EMH: “The holding of the 10th Maritime Heritage Congress in Pylos, Greece offers us an opportunity to draw inspiration from a land that saw the birth of one of the most ancient and influential civilizations to better design the future of maritime heritage. The EMH, as a European association committed to the identification, preservation and promotion of tangible and intangible heritage, will continue to support its present members, and welcome others, interested in joining forces to succeed in this common cause. The Maritime Heritage Week, in which the Congress is integrated, will bring together a very relevant group of stakeholders. The event program that has been designed by the Greek partners is aligned with the strategic objectives of the EMH in that, in addition to the debate on the concept of maritime heritage and the preparatory work for the revision of the Barcelona Charter, care was taken to include activities designed to reach younger audiences and students. We must win the minds and hearts of the new generations if current heritage preservation efforts are to sustainable. Otherwise, our work will be ingloriously lost!”. 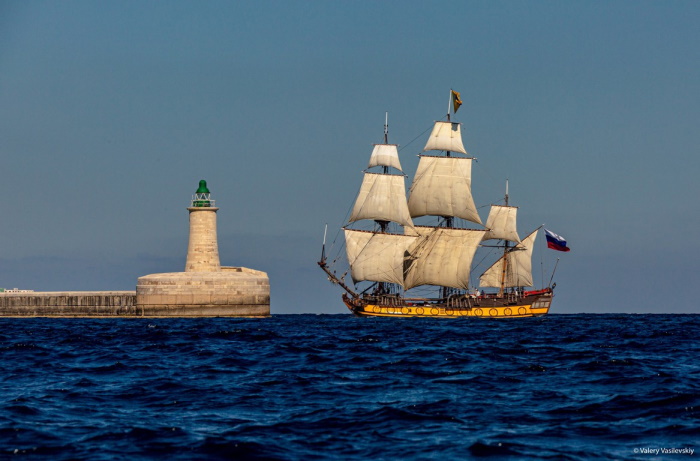 As stated by the Vice-President of the association “Proteas” – national member of the (EMH) – and member of the general board Mr. Nikolas Vlavianos: “One of the most significant events of the whole week, is the triennial international congress of the European Maritime Heritage Association, and its scope travels well beyond our common European borders. The international conference gives us a unique opportunity to listen to what other Europeans are doing and for us to promote our country’s positions and actions in the fields of culture, tourism and geopolitical strategy. The well-known and internationally recognized Barcelona Charter, which has been in force since 2002, recognizes the breadth of maritime heritage and responds to the concept of intangible cultural heritage by explicitly stating that traditional vessels are protected to serve, inter alia, as historical elements or even for the perpetuation of traditional skills. This Charter is still sustainable but focuses only on ships, given that today there is a need for a more effective preservation of this maritime heritage lacking fields in the area of intangible cultural heritage. It will be revised and incorporated into a new charter which will include guidelines for the management of intangible maritime cultural heritage. During the work of the conference and the Maritime Heritage Week, the first step towards a moral guideline convention will take place, thanks to the preparation and the working groups, organized by the EMH. The new charter will include the Barcelona charter and will be called the “Navarino Charter”. The signs of the times, as underlined by referring to the historic place of Navarino with the naval battle in 1827, in the context of the celebrations of the 200th anniversary of our national rebirth and finally, to this particular period of time during which reclassifications of geopolitical interest are fermented in the Eastern Mediterranean basin”.

Finally, according to Mr. Anastasios Arvanitakis, President of the Hellenic Maritime Heritage “Argos C.N.C.P”: “Above and beyond the various activities of the company, the ultimate goal that has been set is the institutionalization of the annual Maritime Heritage Week, in a different place with rich nautical traditions and background. Polythematic events will aim to highlight and promote the maritime greatness of our country through the ages. Our vision is to arouse the awareness of and sensitise the younger generation to the accomplishments of traditional boatbuilding, seamanship and its people, while bringing to the fore the unique characteristics of the tangible and intangible maritime heritage and the Hellenic Maritime Tradition”.

Proteas and the Hellenic Maritime Heritage “Argos” co-organize the Maritime Heritage Week, a unique fest for the promotion of the Greek maritime and boatbuilding heritage. The event aims to become annual and to be held during the week of the autumnal equinox. A time when traditionally ships came back to port for the winter.

The Maritime Heritage Week will be held under the auspices of the Peloponnese Region and the Pylos-Nestor Municipality.

More detailed information of the scheduled events, cultural activities and the registration process, will be announced shortly.