Tug owner Med Tugs handled with success the recent fire, which broke out mid-week in a general cargo ship, in Elafonissos, Greece. A fire broke out on Wednesday afternoon (11/11/2020) onboard the ship, named Al Hani, belonging to a shipping company from Lebanon and flying the Togo flag.

Med Tugs dispatched its tug “CH GEMITZOGLOU” from the port of Piraeus, in order to provide salvage services in the distressed vessel. As of yesterday evening, “Al Hani” remained anchored in Elafonissos, with the tug right alongside it. P&I British Marine, the underwriter of the vessel commissioned Med Tugs to handle the incident and make sure that safe navigation and the protection of the marine environment are safeguarded. The companies involved inform Hellenic Shipping News Worldwide that the whole operation was deemed a success, avoiding any further damage and most importantly any potential oil spill. 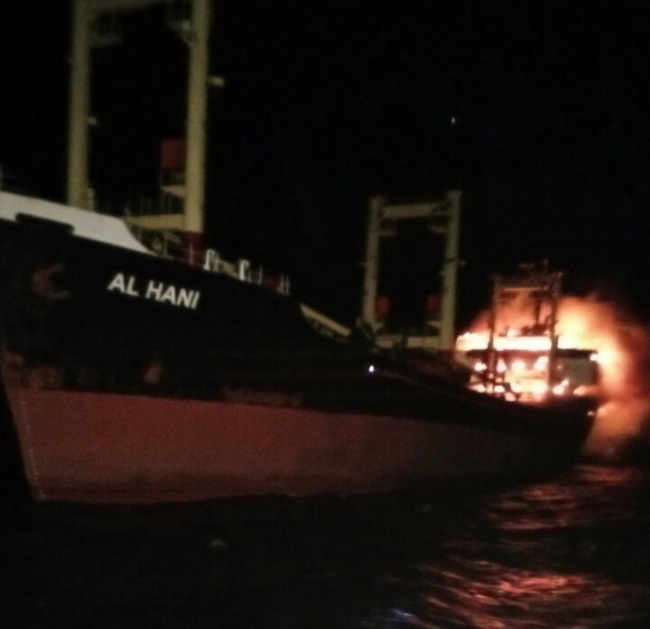 According to early information, a fire broke out in the vessel (not coming from the engine room) for yet undetermined reasons. The ship has a 14-member crew, who are all in good health. The ship had departed from Libya and was headed to Turkey, without any cargo onboard. 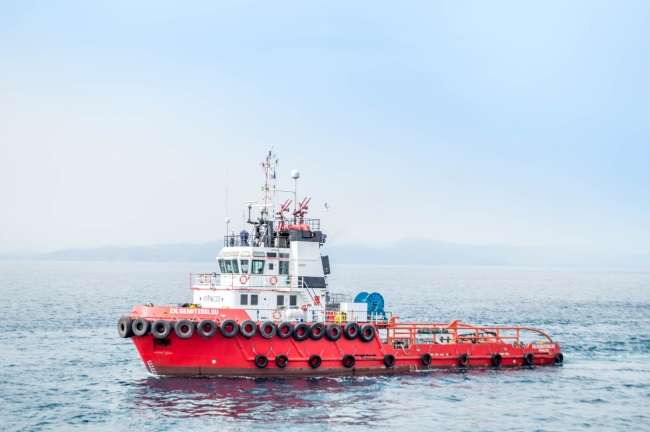 Med Tugs is a joint venture of four experienced towage vendors, providing towage services in the Pireaus, Lavrion, Patras and Mykonos areas, as well as in the greater Greek Market. It has a fleet of over 30 Harbour and Ocean Going Salvage Tugs, ranging from 27t to 70t bollard pull, thus being able to satisfy all the possible requests and specifications to conduct timely and safe port and open-sea services.
Head offices are located in the heart of the modern Container Terminal (PCT) installations in Neo Ikonio, operating as the joint management center of this new venture.
Nikos Roussanoglou, Hellenic Shipping News Worldwide

2020-11-13
hellenicshippingnews.
Previous: By 2030, Battery Electric Vehicles Will Be Less Reliant on Lightweighting, According to Lux Research
Next: Baltic Dry Index falls to 1,115, down 9 points