Mental Health Support Solutions (MHSS) has committed to helping suppress piracy in West African waters and to aiding seafarers caught in pirate attacks by signing the Gulf of Guinea Declaration.

The company, which provides 24/7 professional mental health support and guidance across the maritime sector, is one of 120+ businesses, organisations and flag states to sign the declaration since its launch in May 2021.

BIMCO – the world’s largest shipping association – introduced the declaration, which calls for states around the globe to assist in cutting the number of pirate attacks by at least 80% by 2023. The Gulf of Guinea accounted for 95% of all seafarers (135) kidnapped from ships by pirates in 2020. 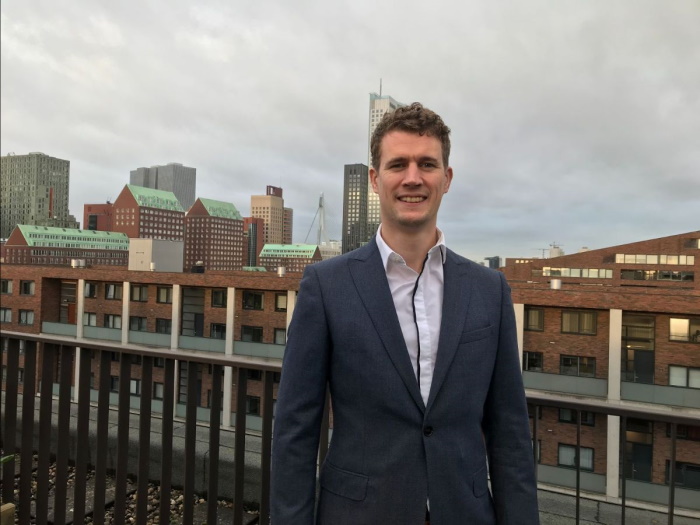 In a statement, BIMCO said it might only take two little frigates with helicopters and one maritime patrol aircraft to suppress piracy in the region. It also called for international states to “provide the necessary assets on a rotation basis” and for African states to assist with logistics and prosecuting arrested pirates.

Christian Ayerst, CEO of MHSS, said signing the declaration was a commitment to helping crewmembers suffering from stress, anxiety and other mental health conditions following a pirate attack.

“We fully support the Gulf of Guinea Declaration and are proud to be involved,” he said. “It’s so important that the people at the centre of these terrible events are properly cared for by professionals as well as their friends and families. MHSS will do anything it can to support anyone affected by piracy at sea.” 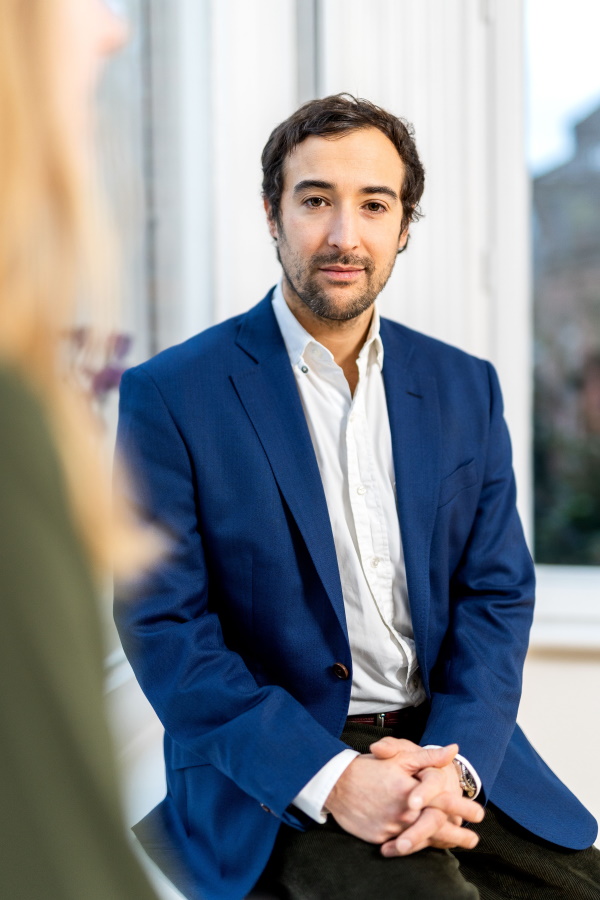 Mr Ayerst added that MHSS was launching a rapid response programme to support shipping companies and individuals affected by piracy. “We’ll reach out to organisations impacted by these challenges,” he said. “After introducing ourselves, we’ll invite them for a free call to discuss what they’ve gone through, talk about the after-effects they may experience and provide high-level guidance on the measures they can take to deal with any psychological issues.”

Piracy can have a severe impact on seafarers’ mental health both during and after the ordeal, according to Charles Watkins, Managing Director and Clinical Psychologist at MHSS.

“The plundering, hijacking or detention of a ship always has a devastating and lasting impression on all the people involved,” he said. “Kidnapped crew returning safely are often in need of psychological first aid, but the crew left behind on the vessel must be given the same level of care.”
Source: Mental Health Support Solutions