Milaha, a Qatar-based maritime transport and logistics conglomerate, has announced the launch of a direct feeder service between Sri Lanka and Bangladesh. Colombo and Chittagong will be the 7th and 8th new ports of call for Milaha this year, and are part of the significant service expansion since the beginning of 2017. 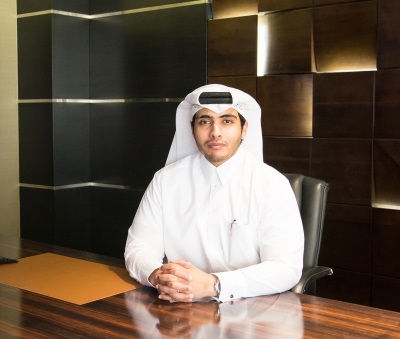 The new service, called BCX, will be operated via two vessels of effective capacity 1,200 TEUs, and will start in the second half of November, following a Colombo-Chittagong-Colombo rotation with a transit time of 5 days. The service will cater to the general consumer goods and garments industry in Bangladesh, a high growth market.

Commenting on the launch of the new service, Milaha’s President and CEO Mr. Abdulrahman Essa Al-Mannai said: “We have seen a great response to the direct and fast services that we launched between Qatar and some key South Asian markets earlier this year, and this has encouraged us to continue our strategic expansion into new markets. We believe the BCX service will strongly enhance connectivity to one of the fastest-growing markets in South Asia.”

Milaha continues to build its international presence and diverse portfolio of marine and logistics services. The company recently expanded into several new shipping routes and accelerated deployment of new supply chain solutions across a number of countries. Milaha currently calls two ports in Oman (Sohar and Salalah), three ports in India (Nhava Sheva, Mundra, and Kandla), one port in Pakistan (Karachi), and one port in Kuwait (Shuwaikh), and offering enhanced connectivity and transit times between the Arabian Gulf region and the Indian Subcontinent. 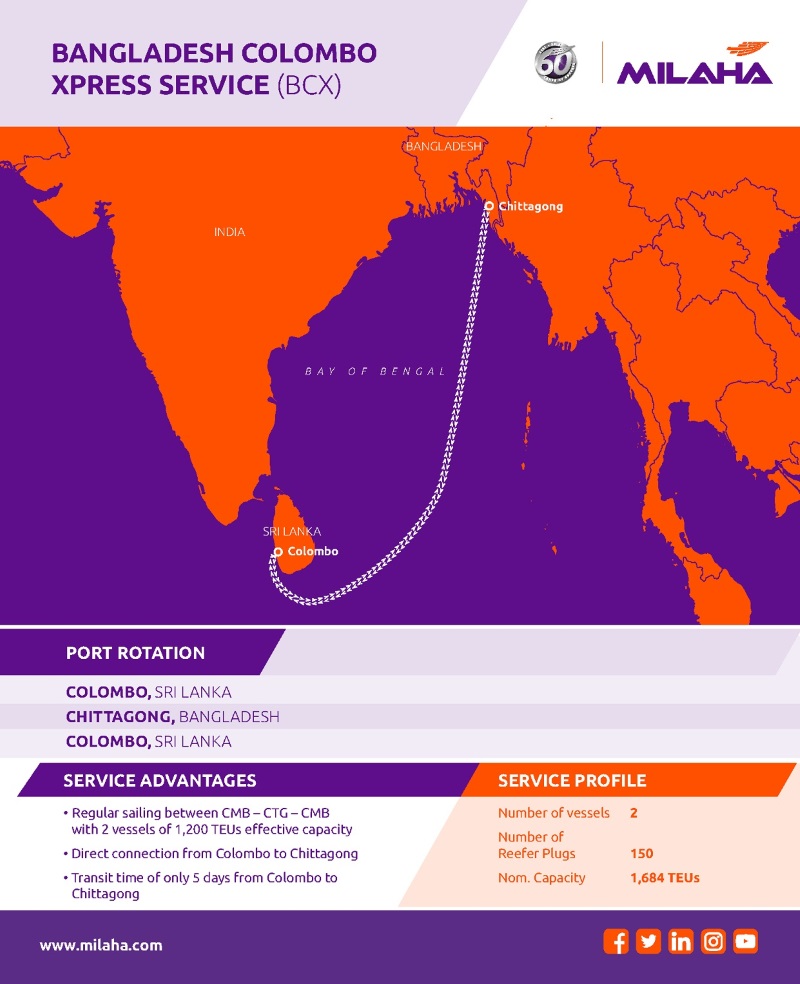 2017-11-22
hellenicshippingnews..
Previous: Inmarsat opens office at world-leading facility for maritime technology innovation in Ålesund
Next: BOJ gives early sign of lift-off with warnings on the costs of easing