A seafarer has survived six days in the open sea after the ship he was on sank in the Bali Strait.

Indonesian Nahum Naibahas, 26, known as Riski, was on board the Multi Prima, which sank when it was hit by two-metre high waves on 22 November. 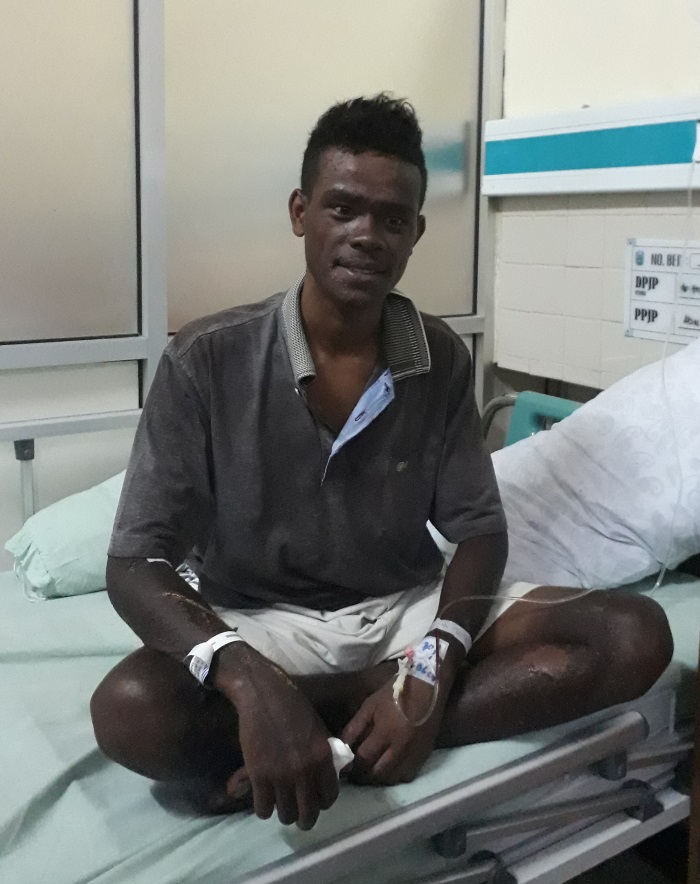 After almost a week in the water, Riski was picked up by a search and rescue boat.

Harry Rumagit, a chaplain from international maritime charity Sailors’ Society, has been supporting Riski since his ordeal.

Harry said, “When he was picked up, Riski was very weak. He had been attacked by a seabird, bitten by fish and was severely sunburnt from being in the sea for so long.

“He had almost given up hope as for three days it rained solidly.

“Despite not having any food or water, Riski didn’t give up and it’s an absolute miracle that he has survived.”

Tragically, six of the crew were lost in the disaster. Survivors jumped into the sea, with seven rescued by a vessel that had heard the ship’s distress call. 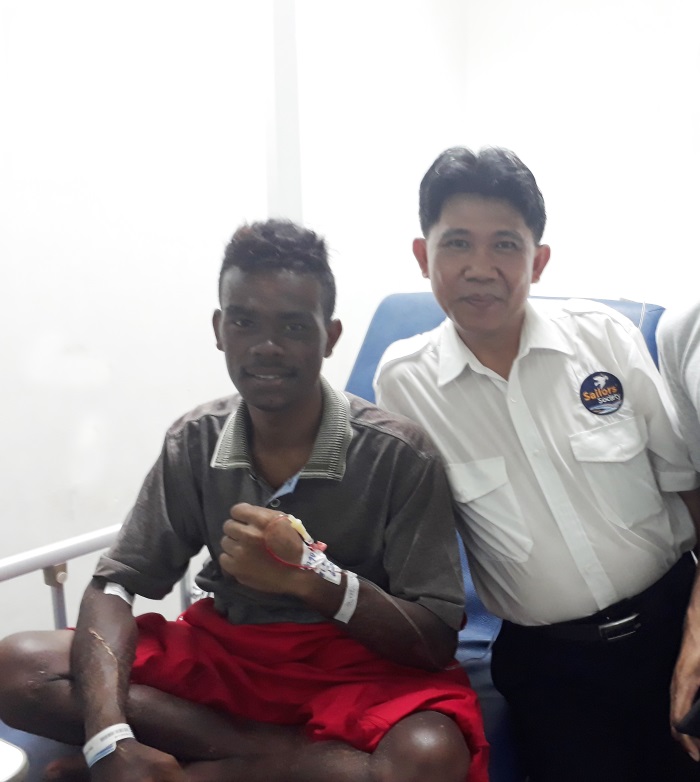 Harry, who has been supporting Riski’s fellow survivors, said, “The men were floating in the open sea for hours before they were rescued. I have helped them to reduce the trauma of this terrifying ordeal.”

Sailors’ Society, which is based in Southampton, set up its 24/7 rapid response team in South Africa in 2015 to provide trauma care and counselling to survivors of piracy attacks, natural disasters and crises at sea.

The charity’s Crisis Response Network (CRN) has since expanded to Europe and Asia and now has 52 chaplains trained to offer crisis support to seafarers around the world.