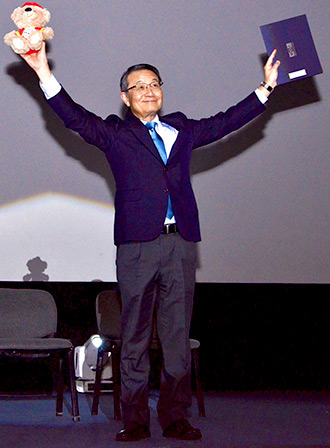 MOL President Junichiro Ikeda smiles his appreciation at the Family party while holding the mascot “Bears of Joy”*2 in his hand.

Awards and recognition were given to seafarers with 15 years of service aboard MOL-operated vessels. A total of about 80 award recipients and their families attended. President & CEO Junichiro Ikeda expressed his appreciation to the recipients for their 15 years of contribution to safe vessel operation. His message also emphasized the need to focus on training the next generation of seafarers, to enable them to use the skills and knowledge passed on to achieve even greater excellence and success.
Recipients responded positively, with comments such as: “The company treated me as part of a true family. I know for a fact that more challenges and difficulties will come my way, but I am also confident that with God’s grace and the support of my family and MMM, I will be able to overcome all of these as I belong to the MOL family.”

The Family Day was held at a cinema complex in Manila. About 2,600 seafarers and their families were invited. In his speech, President & CEO Ikeda expressed his gratitude for their continual improvement of operational safety. He also mentioned the importance role of Filipino seafarers in the future of the company and encouraged the seafarers present at the venue to continue supporting MOL’s safety drive on board vessels.
Comments by the attendees included the statement: “I am happy to belong with the One MOL family, thank you for giving us a brighter future.”
The MOL Group regularly conducts these events not only in the Philippines, but also in other countries that are home to seafarers. The efforts are intended to create an inclusive environment for all employees and to show the company’s appreciation for their contributions to the group’s success. 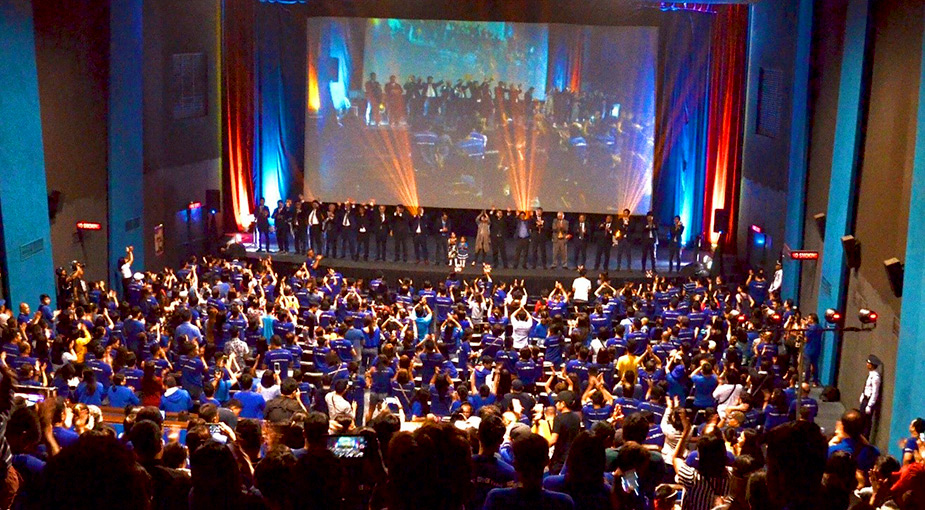 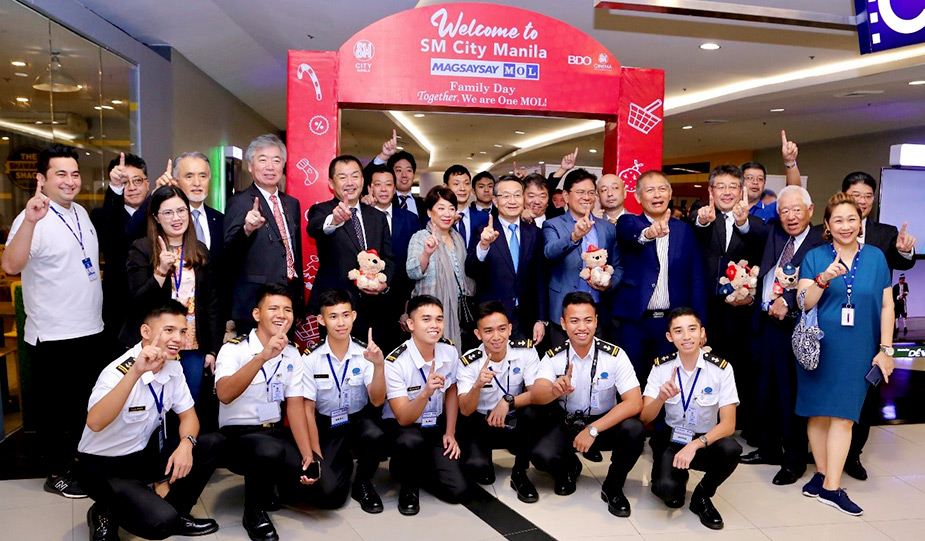 *2 Bears of Joy
To bring some happiness to underprivileged children, the cinema complex (venue of Family Day) sold pairs of stuffed bears to mall goers. The donor’s child received one of the bears and the other one was sent to an underprivileged child. Support for this social outreach program was overwhelming, with 500 pairs being purchased by seafarers and other MMM members.
Source: Mitsui O.S.K. Lines, Ltd.