We are pleased to announce the opening of our first Monjasa office in Luanda, Angola, to support our extensive West Africa oil and shipping activities.

Monjasa started supplying bunkers across West Africa in 2009 and since then, we have delivered a total of 10.6 million tonnes of fuel products across the region from the Gulf of Guinea to Namibia.

Monjasa is currently enabling the IMO 2020 transition by making new low-sulphur marine fuel available across the region. Today, Monjasa is the leading supplier in West Africa measured on volume and a fleet of 10 tankers deployed in the region. 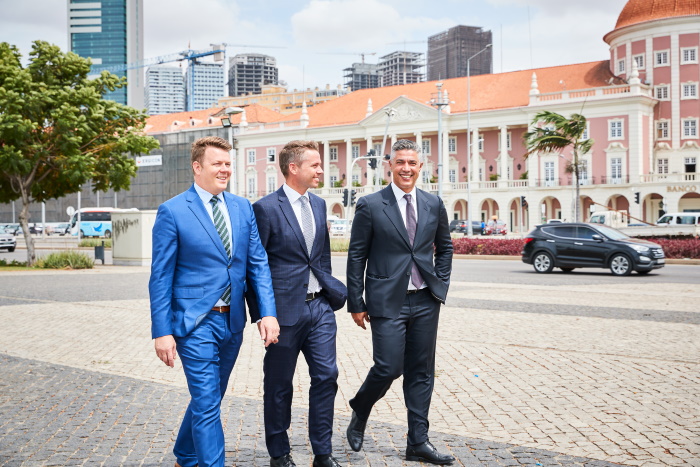 “WE CONTINUE TO INVEST IN WEST AFRICA”
“The West Africa bunker market has developed very positively over the past 10-15 years and today matches bunker destinations like Las Palmas or South Africa. As an example, we are currently making IMO 2020 compliant fuel timely available across the region and we have just completed the first supplies in the Gulf of Guinea.

In Angola, local representation is a key enabler for further developing our services, and now we get to show our commitment in Luanda and emphasise personal relations even further. We will continue to invest in West Africa for the benefit of our partners, the local communities and Monjasa,” says Group CEO, Anders Østergaard.

LOCAL LEADERSHIP AND LOCAL TANKER
For the past almost five years, our General Manager, Eduardo Costa, has been working as Monjasa’s Luanda-based representative. With his Angolan-Portuguese background and in-depth local knowledge, he has already done a promising job and will continue to lead developments in Angola. 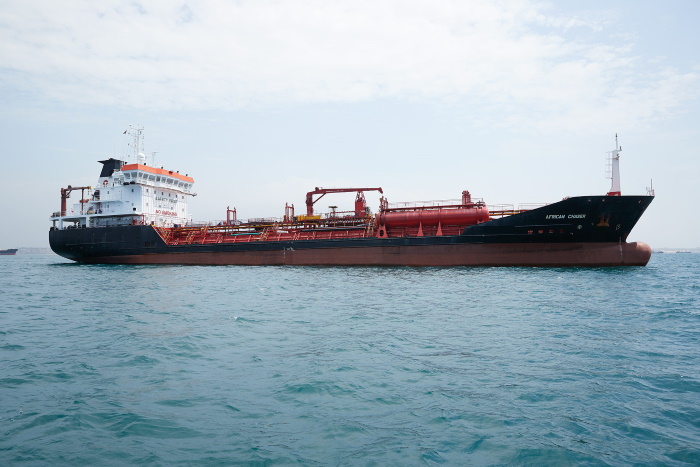 SUCCESSFUL OPENING RECEPTION
On 31 October 2019, Hotel Trópico was scene for the official opening reception in Luanda. Our guests represented national and international oil and shipping companies as well as local partners and friends of the house. The evening was a great opportunity to learn more about our partners’ needs and we are very thankful for this warm welcome.