Research commissioned by Swedish biotechnology company, I-Tech AB has confirmed that barnacle fouling is hugely prevalent in ship niche areas and that the industry needs to take steps to mitigate the impact of hard fouling in these areas.

In 2020, I-Tech AB commissioned UK based marine coatings consultants, to analyse the hull condition of a 249-ship sample in dry dock spanning four years between 2015-19. As well as finding unacceptable levels of hard fouling coverage (>10%) on the hulls of more than 44% of the vessels inspected, the inspections data also revealed animal fouling in 95% of niche area observations.

Vessel niche area, including sea chests, gratings, bilge keels, seawater inlet gratings and lateral thruster tunnels and bow thrusters, have complex surfaces. Although the data is difficult to obtain, it is estimated that there could be as much as more than 32,000 km2 of surface area of niche areas throughout the entire global shipping fleet[i]. On certain vessels such as tugs and passenger vessels, they could be accountable for as much as a quarter of the underwater surface available for colonisation by fouling marine creatures. 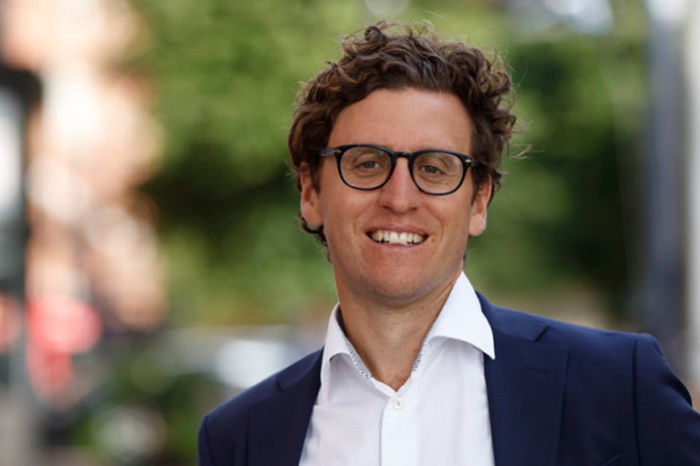 Although hard fouling in the niche areas does not induce as much hydrodynamic drag which induces excessive fuel consumption and carbon emissions as biofouling on the main hull surface area, niche area fouling can significantly impact the operational and environmental performance of vessels in other ways.

Biofouling in niche areas is a vector for invasive aquatic species transfer. Also, heavily fouled niche areas can also impact the operational efficiency of machinery and equipment that requires seawater intake. For example, if the sea chest for a box cooler is obscured by fouling, the heat exchange is reduced, requiring the need for more energy to run the cooling system or a complete failure. 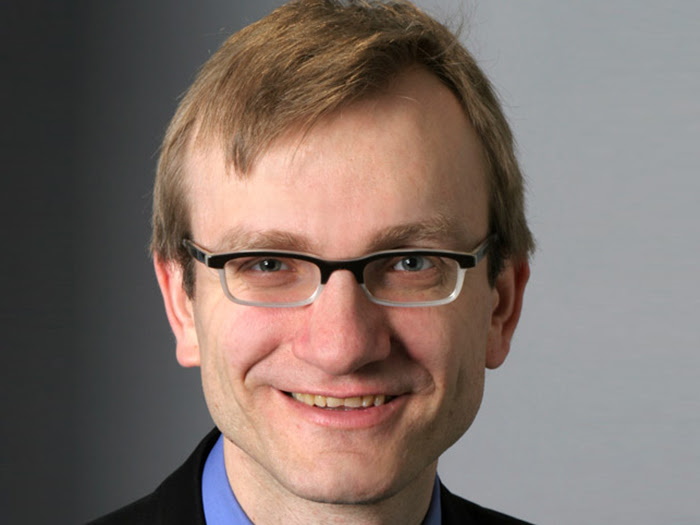 Philip Chaabane, CEO of I-Tech AB comments: “With shipping to look develop its environmental credentials at every corner, no stone must be left unturned. While a vessel might have a pristine underwater hull, our research suggests that there is a good chance it is highly colonised with hard fouling. This means vessels will continue to be spreading invasive aquatic species and with sub-optimal hardware efficiency because of niche area fouling”

Niche areas are a challenge for most anti-fouling technologies within marine coatings through to the reduced water flow reducing the efficacy of foul release coatings and the shape of these areas making it a challenge to apply antifouling coating effectively. However, there are steps owners can take to help reduce the accumulation of hard fouling in niche areas

Contributing his thoughts on the steps owners can take on niche area fouling, Dr Markus Hoffmann, Technical Director of I-Tech AB says: “Given the high risk posed by fouling in niche areas preventing barnacle fouling needs to be as high on the agenda as the rest of the underwater hull surface.”

Steps owners can take to minimise colonisation in these areas include using antifouling coatings with a higher polish rate for better performance in low water-flow areas.”

“We’d also recommend that when owners are having their vessel resprayed that a little more attention is paid to applying additional coatings to niche areas, which can only account to a few additional tins. In time, we expect improvements in the design of niche areas that support antifouling technology, such as removing angled edges and hard-to-coat gratings,” he says.
Source: I-Tech AB