More Ship Acquisitions on the Horizon

Ship brokers are anticipating more deal conclusions in the S&P market, in the weeks leading up to the Holiday season in the Northern Hemisphere. In its latest weekly report, shipbroker Intermodal said that “it has been another busy week in the dry bulk secondhand market; a healthy number of sales reported predominantly from Japanese owners while owner’s buying interest remains at firm levels and on some occasions we feel that asset values are softening as we are approaching the end of the year in this challenging environment.

According to Mr. Vasilis Moiris, SnP Broker with Intermodal, “starting with the Panamax segment, it was reported that Japanese owners have sold the M/V Shoyo (77,008dwt/2008 Namura, Japan built) at a price around USD 11,5 million basis special survey passed and BWTS fitted to Greek buyers. Comparably, in August the M/V Priscilla Venture (77,283dwt/2008 Oshima built) was reportedly sold at USD 11,35mill to Greek buyers as well. As far as the Ultramax sector in concerned, Scorpio Bulkers are continuing their disposal of bulkers and they have announced the sale of four Ultramaxes; The M/V SBI Antares, M/V SBI Bravo, M/V SBI Hydra and M/V SBI Maya (61,000Ddwt/2015 NACKS, China built) have sold for USD 67.0m enbloc to clients of Hong Kong based owner, Pacific Basin. In addition, after the initial sale did not materialize, we are hearing now that the TESS 58 M/V Sea Melody (58,000dwt/2010 Tsuneishi Cebu, Japan built) which has BWTS fitted, has been committed to Greek buyers for a price at the range of USD 11.0 million”, Moiris, said. 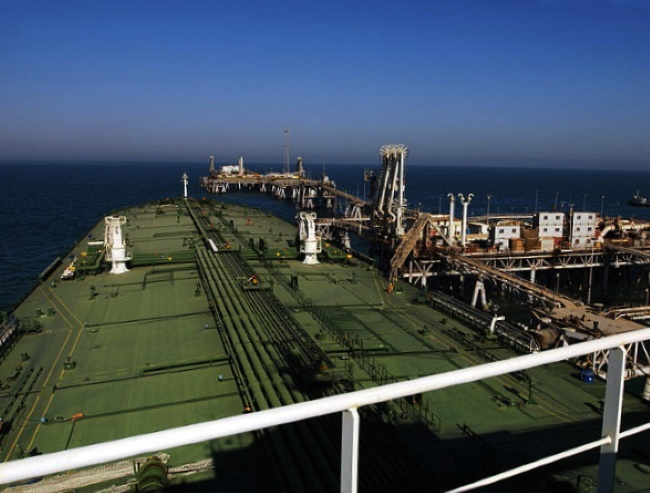 “On the tanker side, despite the fact that freight rates remain at very low levels, there is still some activity and older ships are still finding a new home. Modern ships are rare and as such they attract a lot of interest due to the fact that values are at low levels since the market drop. It is being reported that Greek buyers clients of Pantheon Tankers have bought the M/T Jing Gang San (318,000dwt/2013 Shanghai Jiangnan, China built) for USD 45.2 million. 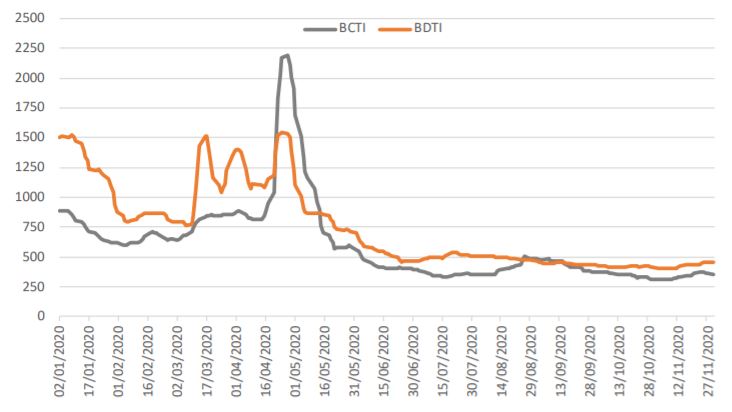 In the Clean carrier market, Japanese owners NYK have sold their second LR2 unit in recent weeks; the sale of the M/T Champion Prince (105.000dwt/2012 HHI, South Korea built) has materialized for a price at USD 24,5 million to Greek buyers. Last month, NYK have sold the sister vessel M/T Champion Princess reportedly for USD 25,5 million to Indian buyers which comes as evidence of the downward trend that the freight rates in the Tanker market have been following. It appears that whilst buyers’ appetite remains firm we should be able to report more transactions in the coming weeks as a number of ships will be inviting offers”, Intermodal’s analyst concluded.
Nikos Roussanoglou, Hellenic Shipping News Worldwide