As you may already be aware, the cooperation agreement between 2M and Hyundai Merchant Marine expires at the end of the first quarter of 2020.

MSC is pleased to announce that we have made a new cooperation agreement with SM Line, beginning on 1 April 2020, that ensures we will provide continuity of services between Asia and the West Coast of North America, with improved services to the Pacific North West.

The new agreement with SM Line is separate from the 2M Vessel Sharing Agreement between MSC and Maersk, and the services of 2M and SM Line will complement each other. It consists of a combination of slot exchanges and slot purchases among the three parties – MSC, Maersk and SM Line – and it is subject to regulatory approval. 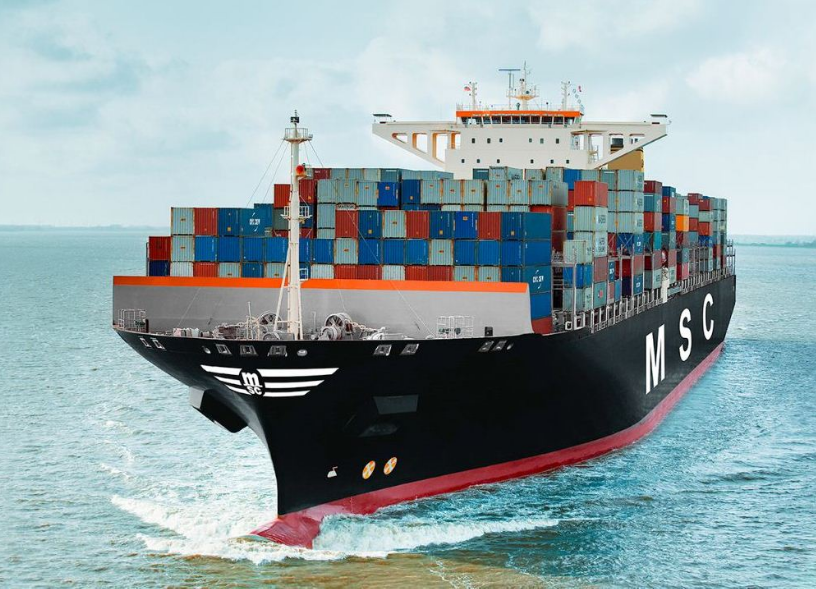 With the new agreement, MSC will be in a strong position to continue to offer six weekly services between Asia and the West Coasts of the US and Canada. These are detailed in the table below.

Please note that MSC’s existing services to the US East Coast and Gulf remain unchanged and, also, the agreement between 2M and ZIM in the Pacific North West region remains in full effect.

Here are the full port rotations for MSC services on the updated MSC transpacific network, connecting China, South Korea, southeast Asia with the US and Canada: 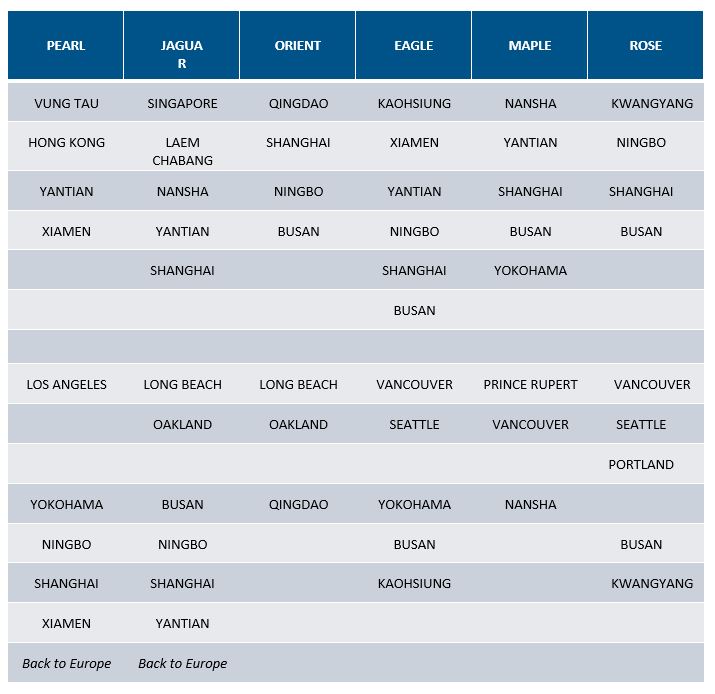 MSC will communicate further details of sailing schedules and transit times in due course.

Meanwhile, we look forward continuing to serve all our customers in a mutually valued partnership, transporting your goods across the Pacific.
Source: MSC Mediterranean Shipping Company