There was a flurry of deals in the S&P market this past week. In its latest weekly report, shipbroker Allied said that “on the dry bulk side, things did not derail from the recent fair momentum prevailing in the market, with a relatively “good” number of SnP transactions taking place. On the other hand, the overall SnP market continues on a rather off-balance step, with both asset price levels and sentiment having been on a downward spiral for some time now. Given the general lack of direction and mixed feelings, it is tricky to argue how robust the market will appear during the remaining part of the year, especially when given the expectations most parties held up to until very recently. On the tanker side, as was anticipated (to some extent at least), things resumed on a relatively fervent mode for yet another week, given the robust number of vessels changing hands, well distributed across the different size segments at the same time. Moreover to this, as we see sentiment remaining on the bullish side, we can expect things to remain lively in the market over the near-term”. 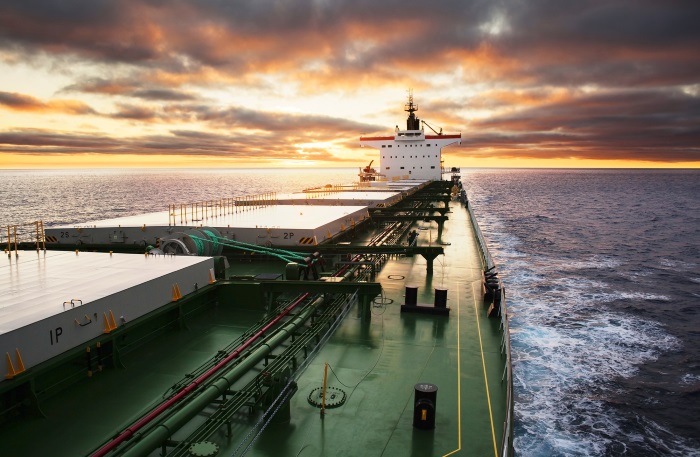 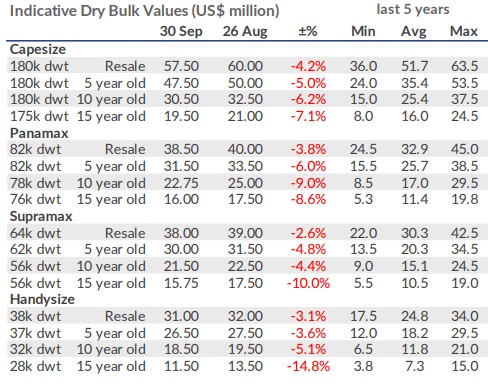 Meanwhile, in the newbuilding market this week, Allied said that it was “a rather uninspiring week was noted in the newbuilding market, given the relatively stringer flow in terms of fresh orders coming to light as of late. At the same time though, the tanker sector appeared of major help in curbing the overall sluggish momentum of late (to some degree at least), given the relatively fair flow in new order activity for this type of units. Moreover, when also thinking about the overall incremental recovery in terms of sentiment, it will be of little surprise if we were to witness a more fervent newbuilding market prevailing at this point. On the other hand, the same can not be said for the dry bulk sector, where the recent negative pressure in terms of freight earnings, coupled with the general uncertainty and lack of freight market direction, has made for a very difficult market in terms of new ordering activity. All-in-all, while entering the final part of the year, we can expect a fair flow of new projects to come through”. 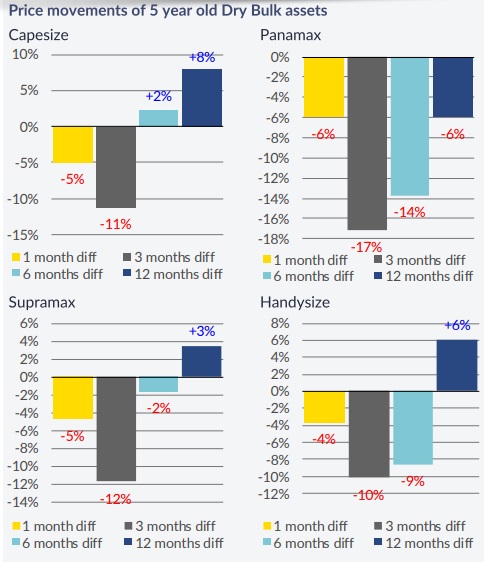 Banchero Costa added that “China Merchants Energy Shipping confirmed options for two additional 175,000 cu.m. LNG carrier at Dalian Shipbuilding Industry. Vessels to be delivered during end of 2026 and beginning of 2027. In the tanker sector an option for third large Aframax abt 115k dwt was exercised by Seatankers Management at New Times Shipyard. Vessel is going to be delivered during 2nd half of 2025 and priced at USD 46.5 mln. CIMC Sinopacific Offshore received an order for a second LNG bunkering tanker abt 8000 cu.m. from Fratelli Cosulich with delivery expected during beginning of 2024. The vessel is priced at USD 45 mln. Japanese owners Mitsui & Co placed an order for 4x MR2 abt 50k dwt at Hyundai Vinashin with vessels to be delivered through 2025”, the shipbroker concluded.
Nikos Roussanoglou, Hellenic Shipping News Worldwide