Commenting on the decision to protect its fleet from a cyber-attack, Fleet Manager, Stamco Ship Management, said: “Since our formation in 1997, our ethos has been to ensure our fleet operates safely and responsibly, to prevent injury, loss of life, and damage to property and the marine environment. We see cyber security as being very much an important component of that safety policy. 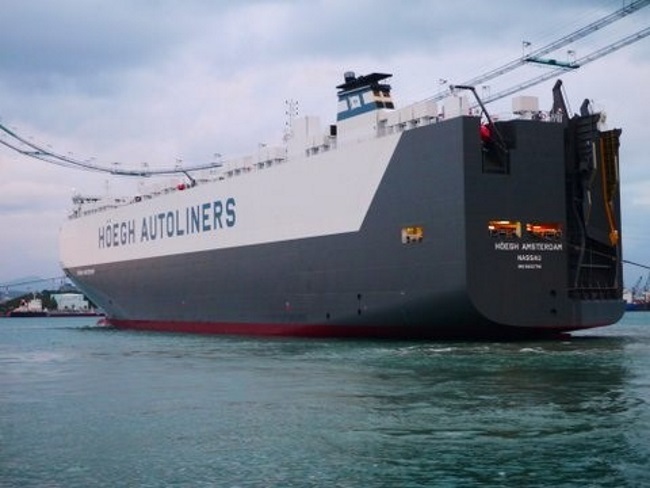 “The decision to select Naval Dome was because its system has been designed specifically for shipboard application and requires little intervention from ships’ crews. It has proven itself in real-time operations.”

Naval Dome will install the security system onboard the vessels’ bridge, navigation, communication and machinery control systems to deliver maximum, multi-layered protection from any existing or future cyber security threat. 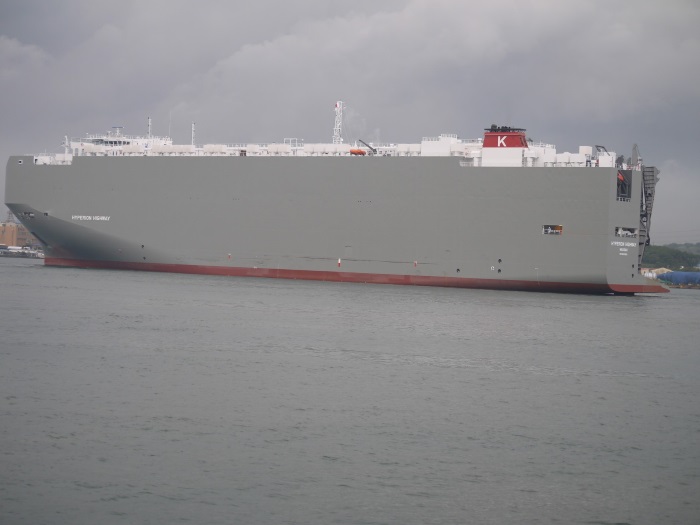 Itai Sela, Naval Dome CEO, said. “We are delighted that Stamco has chosen Naval Dome to protect the critical systems aboard its fleet. The decision is indicative of the shipping industry’s growing realisation that if systems are not protected they will remain a soft target with easy pickings for the cyber-criminal. If ships go unprotected, hackers can easily penetrate critical systems, without raising any suspicion until it is too late.”

Earlier this month a security industry report revealed that ransomware is now the most common type of malware, accounting for 39 percent of malware-related hacks. The Verizon report found that attacks are also moving into business-critical systems, which encrypt file servers or databases, inflicting more damage and commanding bigger ransom requests. 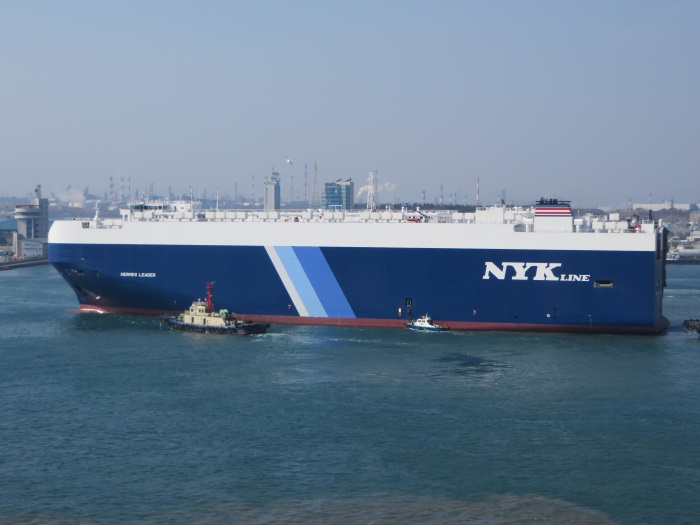 “Aside from the safety implications should a ship’s navigation, communication and machinery control systems be breached, there can be significant financial loss, with potential “ransom” pay-outs of millions of dollars to almost anonymous criminals,” said Sela.

“One thing that is really hampering change is the reluctance of shipowners to admit they have been hacked and system providers to acknowledge their equipment is not as secure as they believe them to be.

“While this is understandable, an anonymous platform similar to the Confidential Incident Reporting Programme (CHIRP), whereby shipowners and operators can report security breaches, would help others avert attack and provide the industry with greater information on how best to mitigate against the increasingly advanced methods and systems hackers have at their disposal.”
Source: Naval Dome