Navios Maritime Containers L.P., a growth vehicle dedicated to the container sector of the maritime industry, today reported its financial results for the second quarter and six months ended June 30, 2020.

Angeliki Frangou continued, “The timing of the recovery remains uncertain given the unique nature of the pandemic. Consumer demand has been understandably weak because of health and employment fears and general immobility arising from the pandemic. However, as people gradually return to a more normalized life, we expect that the economy will heal in the second half of 2020, with growth accelerating in 2021.”

In June 2020, Navios Containers agreed to extend the time charters at a net daily rate of $26,276 until May 2026 for each of the Navios Unison, a 2010-built 10,000 TEU containership, and the Navios Constellation, a 2011-built 10,000 TEU containership. The charter extensions were agreed in return for a charter hire reduction of $1,050 per day per vessel until May 2024. Following the extensions, an additional cumulative EBITDA of approximately $22.0 million is expected for both vessels.

The vessels cumulative additional EBITDA is calculated as follows: revenue at contracted net charter rate per day based on 360 days less, (i) operating expenses based on fixed rates as per the management agreement and (ii) general and administrative expenses equal to approximate current costs based on 365 days. 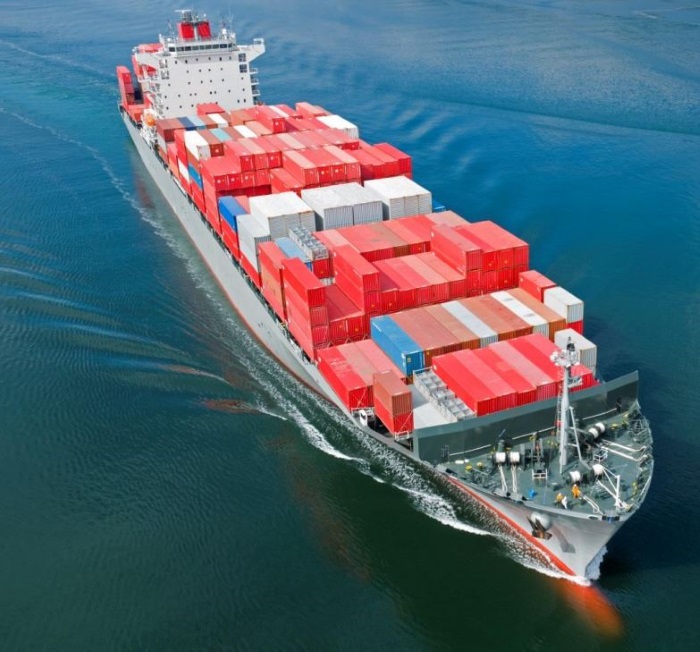