Newbuilding activity has perked up during the past week, as have S&P deals. In its latest weekly report, shipbroker Allied Shipbroking said that “a modest flow of fresh transactions took place during the past few days or so. For a period now, the containership sector is one of the main drivers in the newbuilding market, boosting the overall market over onto a relatively “stronger” momentum. Thinking about the tremendous rally in their respective freight earnings since the onset of this year, this has come hardly as a surprise. During the past week, we saw multiple fresh new orders of various sizes take place on a variety of Chinese yards. In other core sectors, dry bulkers experienced a small spark, thanks to a firm new order for 10 Handysize units. Notwithstanding this, given the bullish sentiment surrounding this market, we can expect a fair amount of new projects emerging over the coming months. On the other hand, the tanker market remained rather quiet for yet another week, unable to sustain a more stable track for the time being. Both the poor freight conditions, as well as, the high quoted newbuilding price levels, have seemingly discourage potential investments in new orders for the time being”. 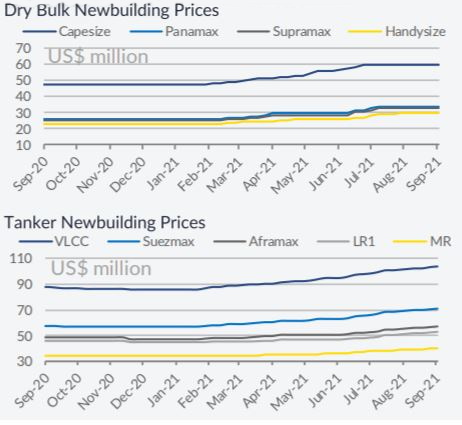 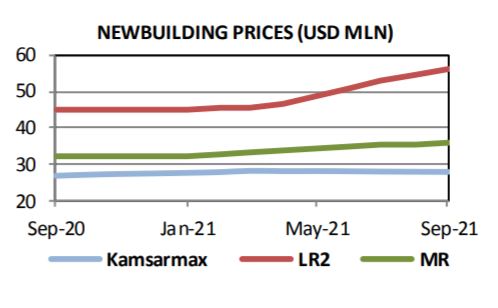 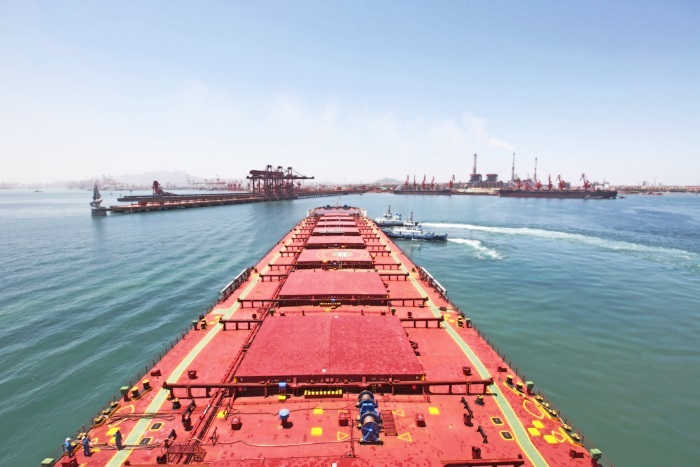 Meanwhile, in the S&P market this week, Allied said that “on the dry bulk side, it was a rather modest week in terms of transactions taking place. Moreover, we saw once again activity being relatively skewed towards the smaller sizes, with Supramaxes taking the lead during the past few days. Notwithstanding this, we saw buying appetite being seemingly on the rise for the bigger size segment as well, given the considerable number of units changing hands. With their respective freight rates indicating an upward momentum, we may well see a more vivid market in the near term. On the tanker side, the prolonged imbalance, especially from the side of earnings, has left little room for the possibility of a more stable trajectory in the SnP market. Just a handful of fresh deals came to light, focusing exclusively on the MR segment which is also the only sub-market with a more stable presence at this point. With all that being said, we can expect things to continue at uninspiring levels in terms of activity being noted in the short-term”, the shipbroker concluded. 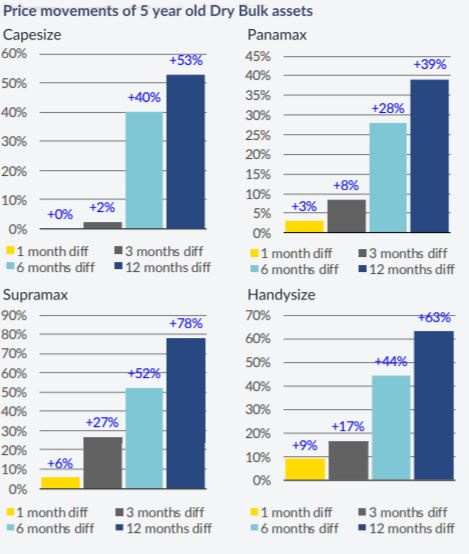 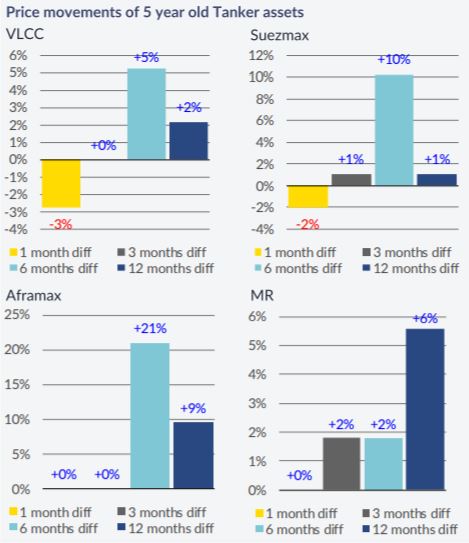 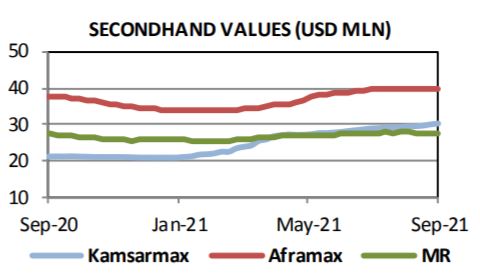