Ship owners have sped up their newbuilding contracting activity, opting for more modern tonnage. In its latest weekly report, shipbroker Allied Shipbroking said that “the impressive performance of the newbuilding market continued for yet another week. A large part of the buying interest continues to focus for yet another week on gas carriers and more specifically LNG units, as we are still seeing a flow of orders being made on behalf of the major Qatar LNG Project that is in the works. It seems that the good feeling that exists for this sector, the positive freight rates as well as the desire to secure energy supply amidst the current global energy crisis that has emerged has increased investor appetite for these projects and in turn the number newbuilding projects that are taking shape. On the shipbuilders’ front, the lion share has been taken up by South Korean shipyards which traditionally have the higher expertise, know-how and track record for these type of vessels, though if appetite remains high for much longer, we are likely to see an overspill across to other shipbuilders as well. We have also seen a strong buying appetite hold for containership units, as earnings are still holding at record highs, while despite the lacklustre earnings performance noted in tankers, the recent freight market recovery has triggered an increase in buying interest and a fair flow of new orders this past week” 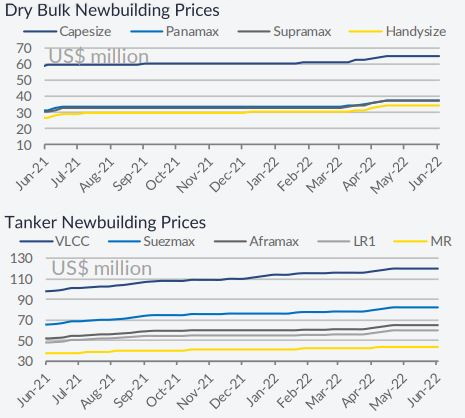 Banchero Costa added in its report this week that “whilst still satisfactory there is a slowing of orders for larger tonnage. Big concern for the New buindings with delivery after 3 years. This week Capital Gas Greece ordered 2 x 174,000 cu.m LNG Carriers at Hyundai Samho for delivery Jan/March 2026 at a level of $240 mln per unit. These are nearly $8 mln more than 2 other greeks controlled orders done few weeks back. 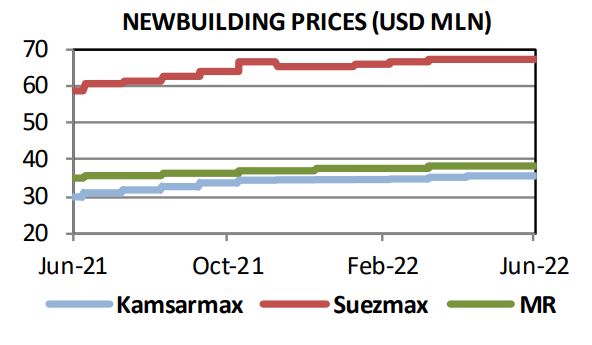 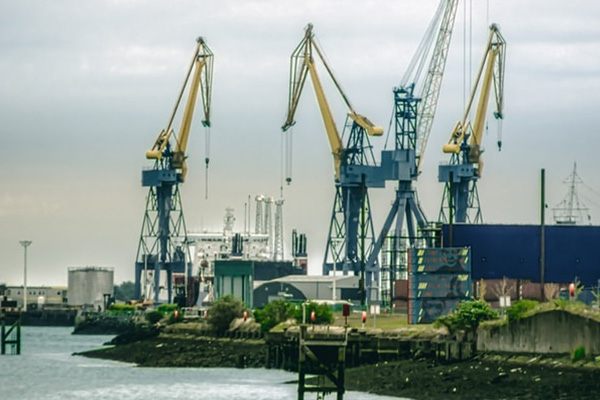 Meanwhile, in the S&P Market, Allied said that “on the dry bulk side, it was a rather mediocre week in terms of activity taking place, given the relatively fewer number of units changing hands. This, on the other hand, came slightly attuned with the recent downward pressure noted from the side of earnings, with many interested parties appearing to have held back interest for the time being, hoping to get a better perspective of the true market direction at play right now. 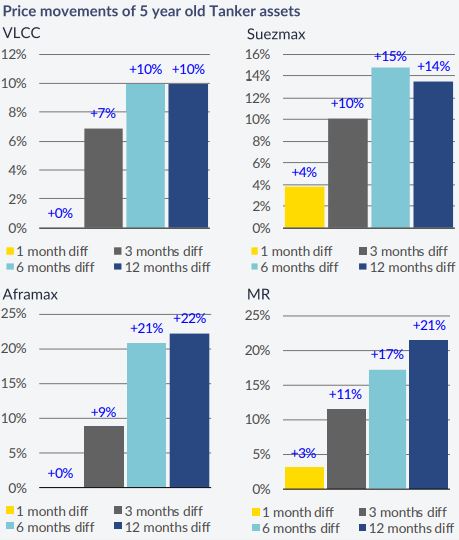 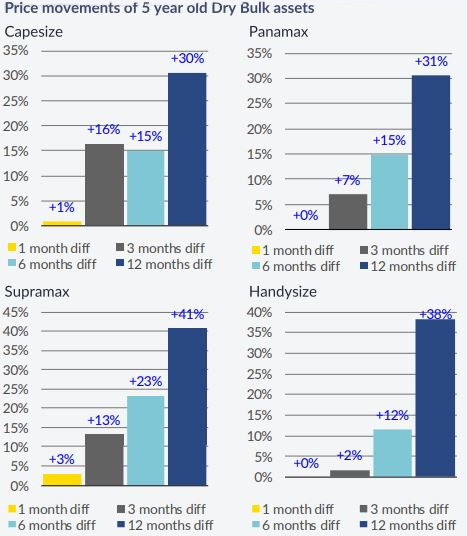 Especially in the bigger size segments, SnP activity was sluggish, underlying the higher volatility noted. On the tanker side, the number of deals appeared stronger as of the past week. It is true that the recent incremental growth in freight rates has helped things heat up in the SnP market as well. However, given that it will take some time before any form of true market direction takes shape, we can not take this recent trend for granted. At this point, we see activity being skewed towards the MRs, relatively inline with the momentum noted in their freight rates”. 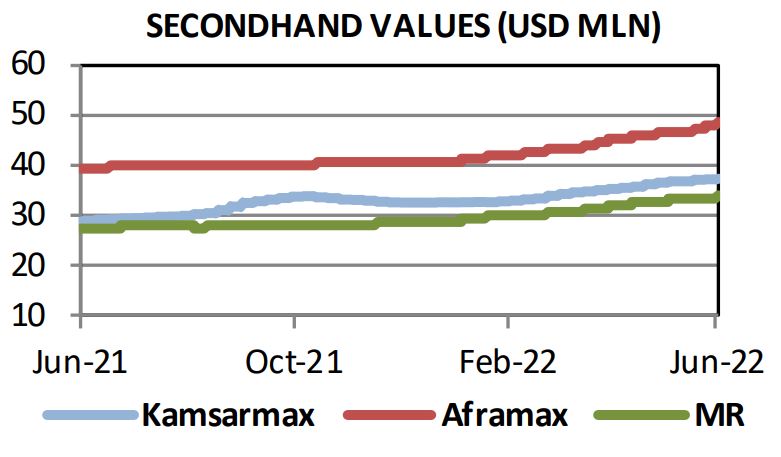