More newbuilding ordering activity was notable this past week. In its latest weekly report, shipbroker Allied Shipbroking said that it was “a positive week for the newbuilding market took place, with the LNG sector seemingly being the main driver right now and most attractive option for placing of a new order. This does not come as a surprise, taking into consideration the promising market perspective of the LNG sector both on the short-term or long-term. An other interesting highlight is that we observe for yet another week some slight signs of activity in the dry bulk sector after a significant period of absence which probably indicates some slight positive shift emerging in the market. Given the dominance of the Chinese shipbuilders, the easing of Covid-19 restrictions in China could help fuel some increased activity over the coming months in this sector. On the tanker front, we still see a lack of new orders coming to light, with buying interest seemingly still focused to a great degree on the secondhand market and slightly more vintage units. Finally, it seems that during the last couple weeks or so the newbuilding market experienced a slight rebound in terms of containership orders with a fair number of fresh units being placed for yet another week”, Allied said. 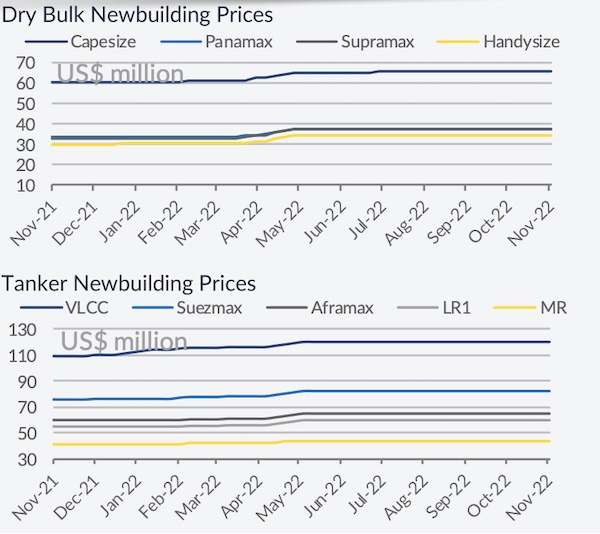 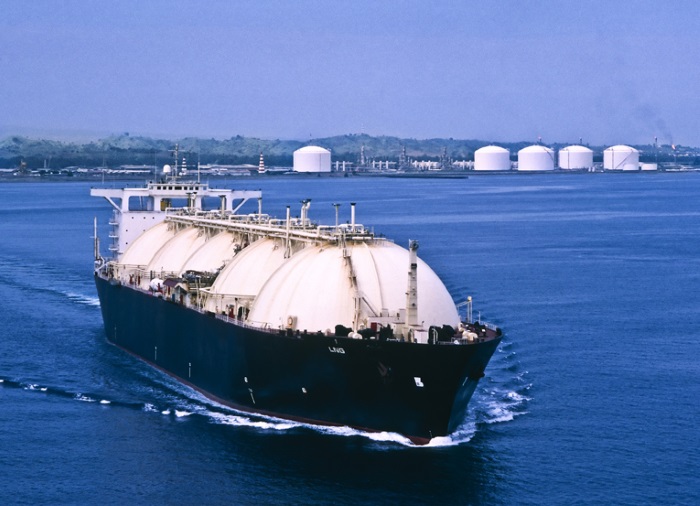 Meanwhile, in the SnP market, Allied commented this week that “on the dry bulk side, SnP market has seemingly failed to sustain any form of stability in terms of activity taking place, for some time now. For the past week, the number of transactions coming to light appeared relatively limited, with appetite across interested parties seemingly prone to constant fluctuations. Moreover to this, as we continue seeing overall sentiment (especially in terms of earnings) being in a rather problematic state, we can hardly argue, what sort of SnP market regime we can expect, even on a short-term basis. On the tanker side, things resumed on a relatively slower pace for yet another week, given the mediocre number of units changing hands during the same time frame. As we have mentioned previously, this can be hardly considered as an alarming trend, given the general strong sentiment surrounding this sector for some time now. Given this, we may well anticipate overall activity returning on a more fervent tone in the near term”, the shipbroker concluded. 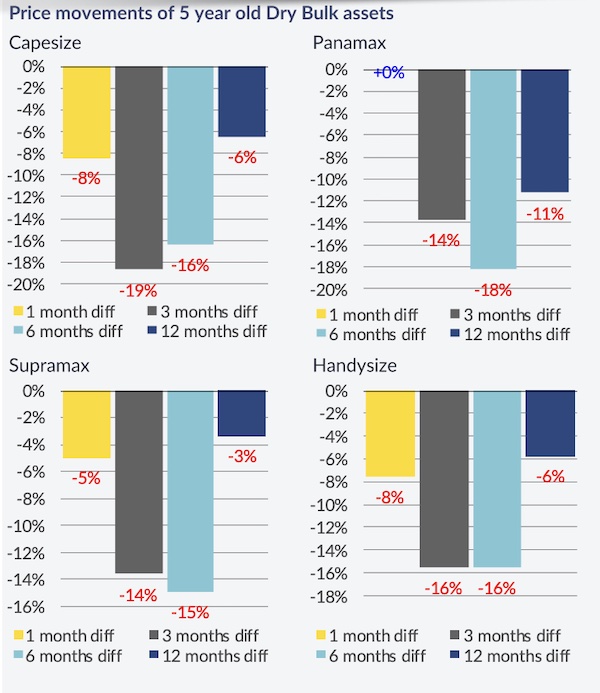