Newbuilding Market on a Rollercoaster Ride so far in 2019

Ship owners are being very conservative this year when it comes to committing funds in the newbuilding market, given the various degrees of market uncertainties. This has been the prevailing trend so far in 2019 and nothing suggests that it’s about to change any time soon. In its latest weekly report, Allied Shipbroking said that it is “a mixed scene in the newbuilding market for the time being, with the overall market witnessing considerable asymmetries, as well as, ups and downs in terms of volume, even on w-o-w basis. After an indulgent movement during the previous week, things started t oshow some interest, especially for the dry bulk orderbook, given the massive project concluded by COSCO BULK. With a total of 16 units in 5 different Chinese shipyards, we see a very firm start for the bigger size segment, in sharp contrast also to the discouraging picture of the freight market at this given point. Moreover to this, we see the tanker sector following close by in order placing, nourished by the better earning prospects. All-in-all, with all that being said, it is yet to be seen if we are witness a sharp recovery in interest for new order placing or if this is just one of those temporary spikes in activity that we have seen time and time again over the past two years”. 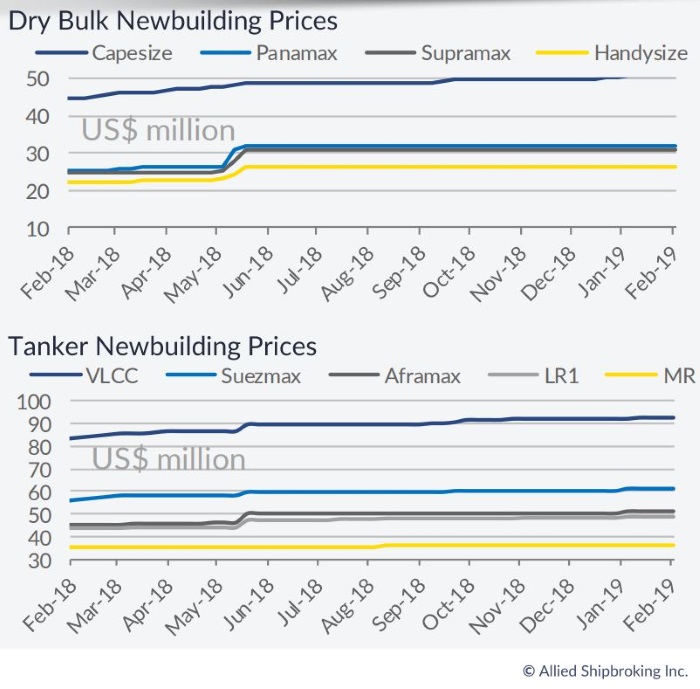 In a separate weekly note, shipbroker Banchero Costa said that “in the dry segment, most of activity was focused in China where COSCO Shipping Bulk signed LOI for 16 Newcastlemax (around 210k dwt) with option for further 14 (30 in total). Qindgao Beihai and Tanjin Xingang are going to build 3 units each, while the remaining ten to be built by COSCO Shipping HI Yangzhou, Dalian COSCO KHI Engineering and Nantong COSCO KHI Ship Engineering. These vessels will be use to transport bauxite under long term T/C to Aluminium Corp. of China. Delivery will start from the 1st half of 2021 with total value of the order to be around $880 mln. Pan Ocean signed 2 Newcastlemax at New Times Shipyard with delivery at the end of 2020 and the beginning of 2021. In the tanker sector, Sinokor moved for 4+2 optional MR tankers (around 50k dwt) at Hyundai Mipo Dockyard, with delivery during the 2Q and 3Q of 2020. Nantong COSCO KHI (NACKS) signed 3 VLCCs with Iino Kaiun Kasha (2) and Mitsui Osk Lines (1). Delivery from the 4Q 2020 and price reported to be around $90 mln each. In Japan, Valles Steamship returned to build LR2s with one unit (around 112k dwt) to be built at Sumitomo shipyard and with delivery at the end of 2020”. 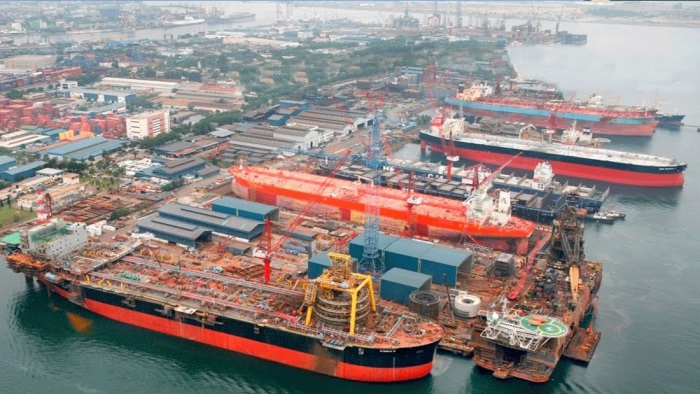 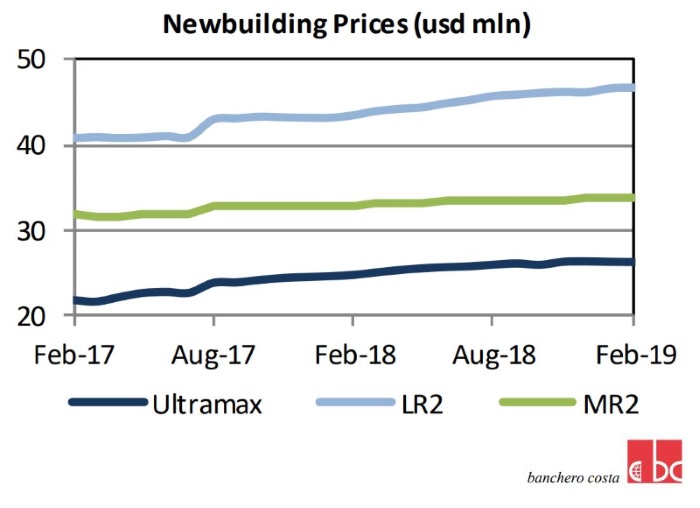 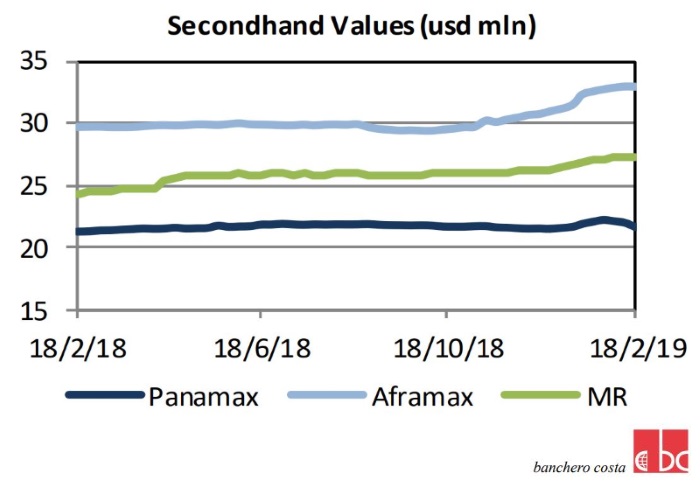 Allied Shipbroking added that “on the dry bulk side, there was a partial upward movement being noted during the past few days in terms of volume of transactions being concluded. With the overall market sentiment being in a very fragile state, buying interest is struggling to hold on a positive note too, leaving little room for speculative firm buying to take place for the time being. As a mere reflection of this, the SnP market is expected to remain in a state of high volatility and asymmetry, for the short run at least. On the tanker side, things eased back considerably in terms of activity during the past couple of days. Notwithstanding this, we continue seeing a convergence towards smaller size segments (and especially MRs), while current shift is more so for more modern units. All-in-all, while optimism holds in respect to future earnings, the expectation is for a stable trajectory to hold in terms of activity in the near term”, the shipbroker concluded. 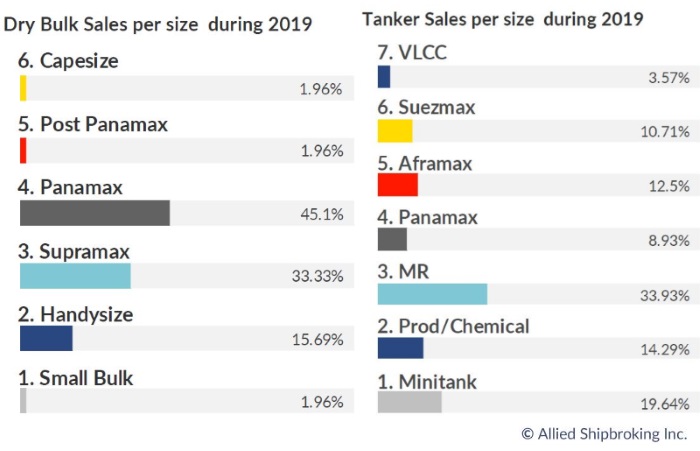 Previous: Container Shipping: The Many Pitfalls In The Coming Months Will Decide The Fate Of The Year
Next: Tanker Market Rates 20/02/2019