Newbuilding Orders on the Rise, But S&P Deals Scarce

Ship owners have pushed forward with more newbuilding contracting activity this week, but deals in the S&P market appear to be dwindling. In its latest weekly report, shipbroker Intermodal said that “a healthy number of orders surfaced for a second week in a row, with dry bulk activity having the lion’s share in recently contracted deals after a long time. Despite the more generous volumes of orders being reported in recent weeks, we expect that at least for the first half of the year appetite for newbuilding contracting will remain softer compared to the same period in 2019 during which both the shipping industry and world growth in general was looking at very different and admittedly smaller challenges compared to today. The recent downward revision in global growth together with the fact that fuel prices have been correcting downwards, quickly rendering the need for more fuel efficient vessels less urgent as a result, are definitely expected to keep putting a break on ordering appetite going forward. In terms of recently reported deals, Chinese owner, COSCO, placed an order for four firm pulp carriers (62,000 dwt) at COSCO Dalian, in China for a price in the region of $33.6m and delivery set in 2021-2022”. 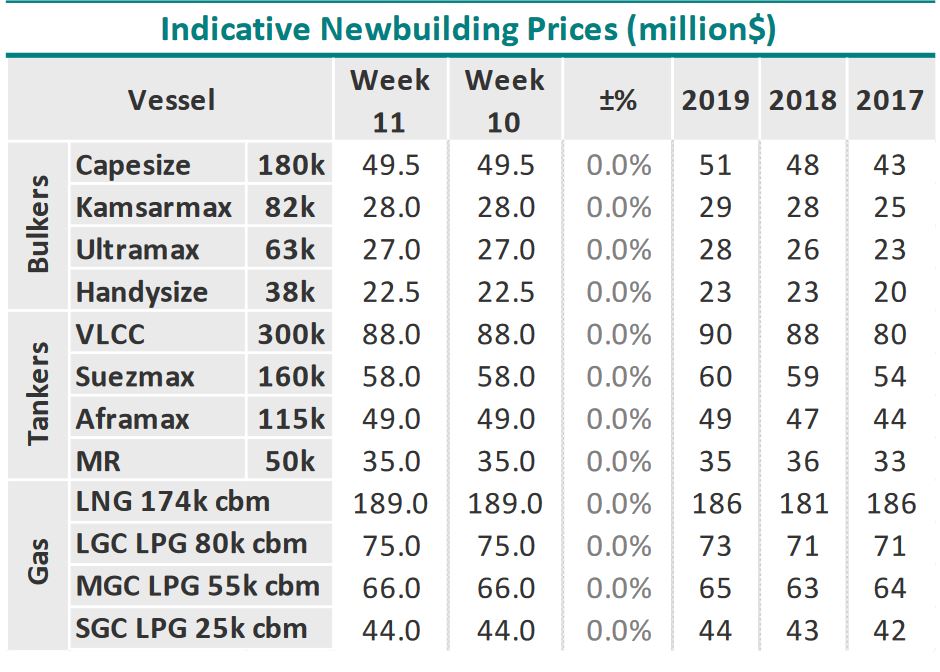 In a separate note this week, Banchero Costa said that “OOCL went for 5 x 23,000 teu to be built at Nacks and Cosco Dalian. No price emerged yet whilst deliveries are set into 2023. Hapag Lloyd was out with a tender for 6 x 23,000 teu and the best placed yards looked to be HudongZhongua and Jiangnan which were supported by CSC Leasing who will act providing an attractive financing package. Competing on the project were also Korean and Japanese yards. There was an interesting activity in the tanker market, driven by the spike in charter rates and still tail of older newbuilding contracts with competitively priced options attached. Bocom Financial Leasing together with Shell was building up a major project for 12 x 120,000 dwt LR2 to be built at GSI and SWS under a 15 yrs chartering contract. Price was reported to be around $ 54 mln (option to build with LNG propulsion, at additional cost). In the larger VLCC segment, Dynacom placed an order for 2 units at price of $ 83 mln each at Dalian which sensibly softer when compared to other VLCC orders placed recently”. 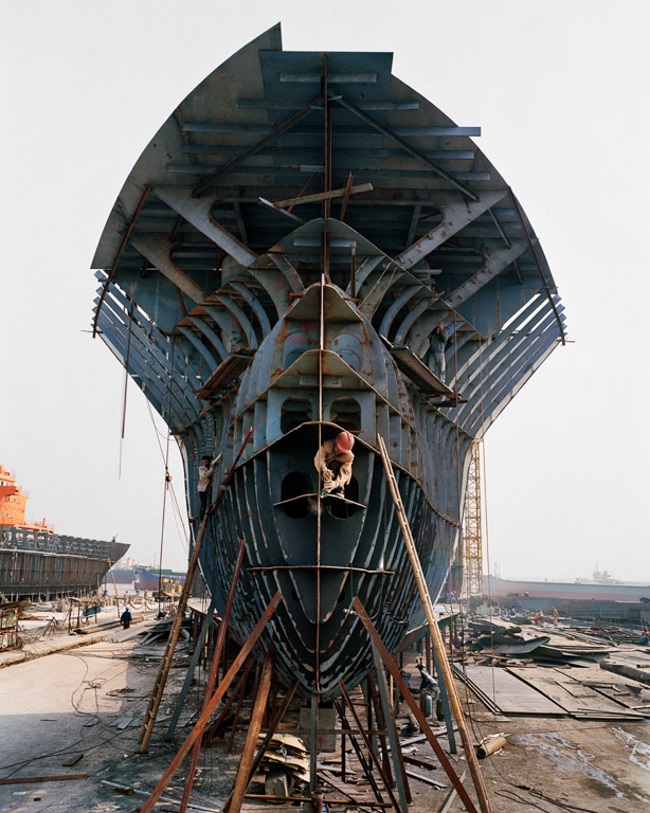 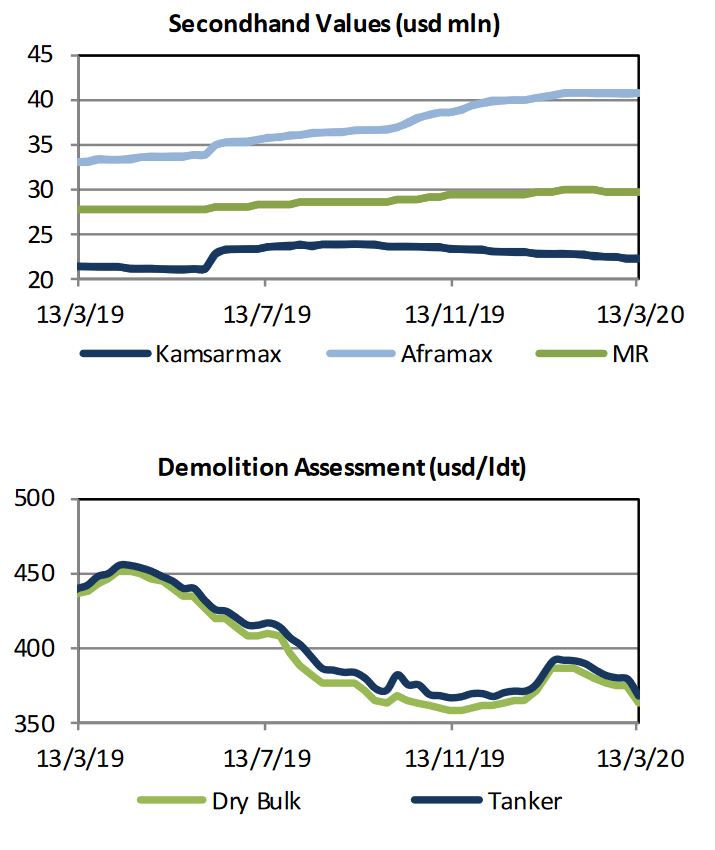