The dry bulk market’s potential is feeding more newbuilding orders for bulkers. In its latest weekly report, shipbroker Allied Shipbroking said that “the positive sentiment in the dry bulk market and the persisting attractive freight earnings in the dry bulk market has ramped up interest amongst buyers as of late. However, the rise in newbuilding prices since the beginning of the year, which has now reached double digit growth for most size classes has trimmed this augmented appetite. During last week, we witnessed the order of 1 Panamax unit and 4 wood-chip carriers. We expect newbuilding activity to hold its current pace, with focus being transferred to second-hand assets in the short-term. In the long-term though, the positive market outlook and the anticipated environmental regulations from IMO are likely to give a further boost on new ordering. On the tanker’s side, some modest interest was seen in the product market last week, which may point towards improved sentiment for this specific subsegment. In particular, 6 new units were added to the orderbook during this past week. However, the overall activity within the tanker segment remains anemic so far, with poor freight earnings and the increased newbuilding prices being key bearish factors. Finally, it is worth stating that the ordering spree resumed in the containership market, with another 9 units reported as ordered this past week”, Allied noted. 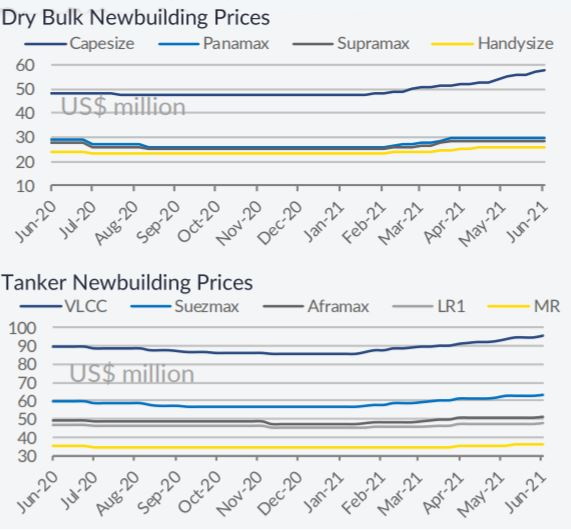 In a separate note, Banchero Costa added that “Seaspan Canada diversified his newbuilding order between various yards in China. The order is for 20 x 7,000 teu ships to be delivered between 2022 and 2023 at a cost of $76 million per ship, a $5 million increase in less than a month. Capital Marityime Greece ordered 4 + 2 x 50,000 dwt Product Tanker LNG ready at Hyundai Mipo at a cost of $37 million for delivery between the end of 2022 and the middle of 2023. 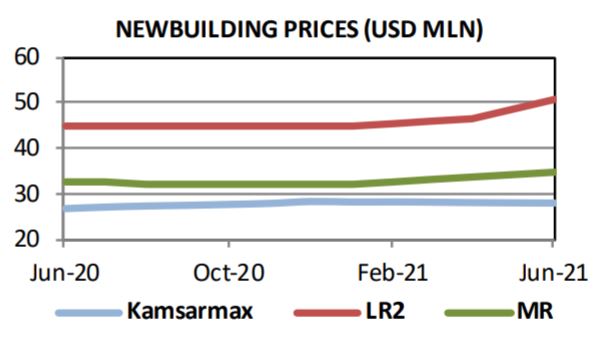 Fairfield Chemical Tankers USA has ordered two firm Stainless Steel chemical carriers of 26,300 dwt LNG Dual fuel at an undisclosed price in Fukuoka, Japan. Deliveries will end in 2023 or mid2024. Imabari, Shimanami, Oshima, and IS Shipyard domestic Japanese owners placed several orders for Ultramax Bulkers of abt 64,000 dwt and Handies of abt 37,000 dwt at undisclosed levels in Japan yards”. 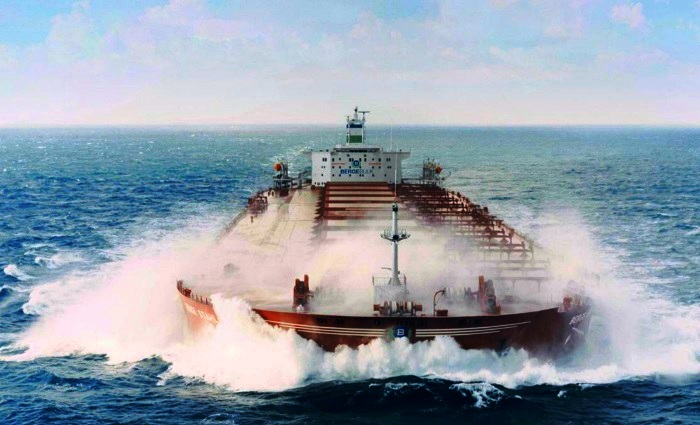 Meanwhile, in the S&P market, Allied said that “on the dry bulk side, activity remained on a “good” trajectory for yet another week, given the good flow of fresh transactions across most of the main size segments. It seems as though, buying interest is skewed mostly in the medium size ranges at this point, with a strong number of Panamax and Supramax units changing hands. With sentiment and freight earnings being attuned on a bullish orbit once again, we can expect many interesting deals to come to light throughout the summer period. On the tanker side, the relatively mediocre volumes of late took another step down, with just a handful of fresh deals being reported as of the past week or so. 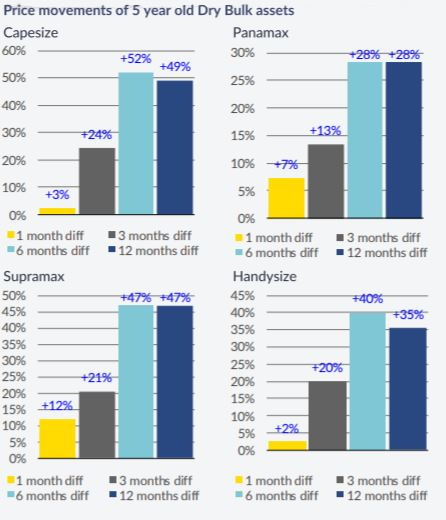 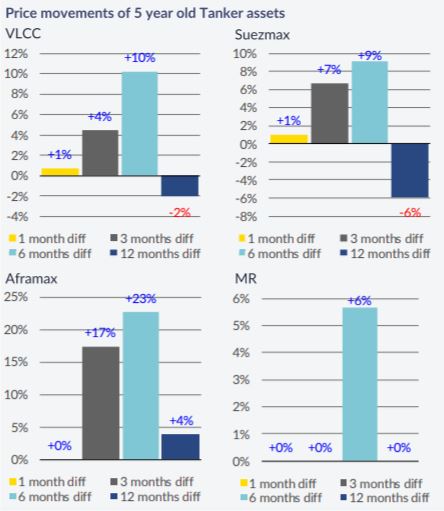 Thinking about the uninspiring track in terms of freight earnings, this periodical clampdown in overall transaction levels came hardly as a surprise. Notwithstanding this, given that many already view a reverse in trends is in the works, we can expect things in SnP market to return on a positive path fairly soon”, the shipbroker concluded.

Banchero Costa added that “in the dry market, there was a strong appetite for Kamsarmax/Panamax. Xin Feng abt 80k blt 2010 New Century (BWTS fitted SS/DD due 2025/2023) has been sold to Greek Buyers for $16.5 million. This sale is comparable to the Eclipse abt 80k blt 2010 Jinhai, which was reported last week for $16.7 million. A greek controlled Panamax Athina abt 76k blt 2007 Sasebo has gone for $15.8 million compared to few weeks back Wisdom Diva abt 76k blt 2009 Shin Kasado was reported at $17 million. Two Chinese controlled units Canberra and Asl Venus abt 76k blt 2001 Itachi/Kawasaki were committed respectively at $9.5 million basis delivery prompt and at $8.5 million basis delivery December 2021. 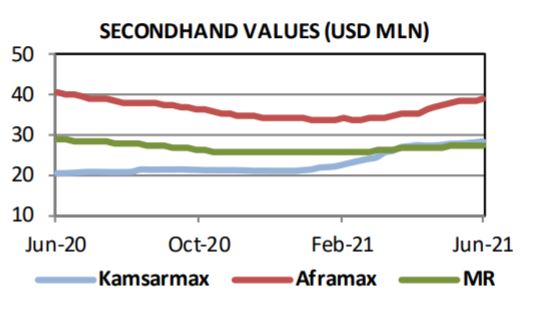