After a positive start to the new year, newbuilding ordering activity has slowed down during the past few days. In its latest weekly report, shipbroker Allied noted that “overall activity in the newbuilding market has seemingly taken a small step back as of the past few days, with the general flow in fresh projects that have been coming to light being sustained though at relatively modest levels. The previous week’s overachiever –the Gas sector– was in clampdown during the last couple of days or so, nourishing the pressure in the new order momentum. On the other hand, the containership market had a robust presence once again, remaining attuned at the same time, with the general bullish sentiment of this market. In the dry bulk sector, we witnessed an uptick, despite somehow the current trajectory being noted from the side of earnings, where the recent trend can hardly adequately support a more vivid new order market regime for the near term. Hopefully, the overall better sentiment noted for this sector will help new projects being pushed ahead in the coming months. Finally, the tanker market remained in regression, underlying once again the problematic state of freight rates still being witnessed”. 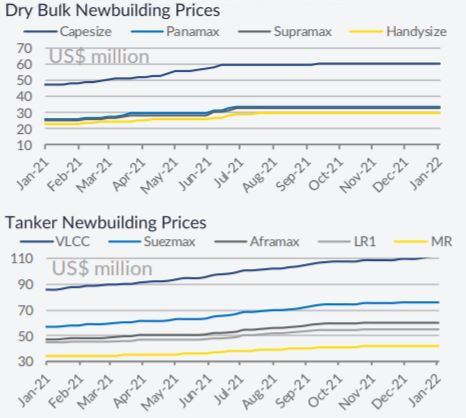 In a separate note, shipbroker Banchero Costa added that “in the dry bulk market, Japanese owners N.Y.K. Line placed an order for four Capesize. Vessels to be built at Shanghai Waigaoqiao, Namura and 2x at Nihon Shipyard. Vessel will be delivered during 2024-2025 and to be LNG fuelled. In the Container market, Daesun received an order for four 1,000 teu feeders. Two will be built on account of Dong Young Shipping while for the other two the identity of the contractor has not been yet disclosed. 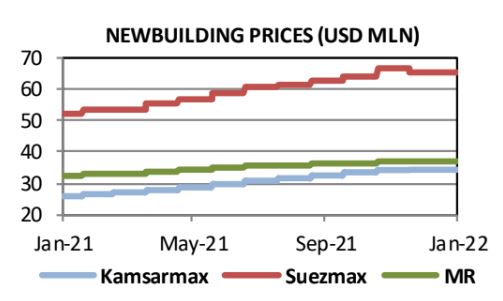 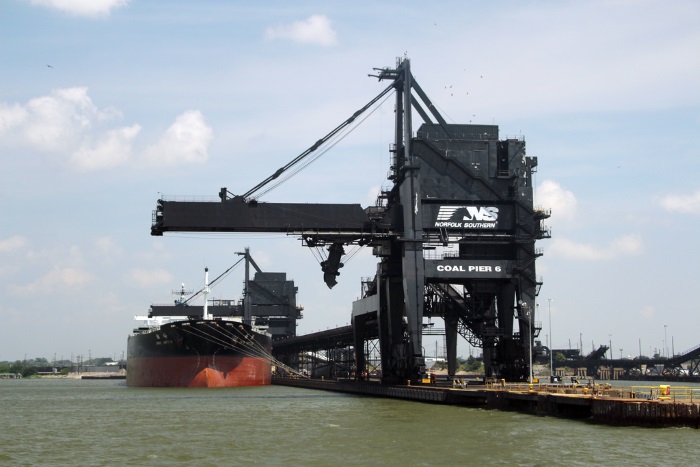 Meanwhile, in the S&P market this week, “on the dry bulk side, a rather uninspiring week took place for the SnP market, given the relatively limited number of units changing hands as of late. Moreover, we see the majority of recent transactions being narrowed to smaller size segments, indicating a volatile “liquidity” gap in other sizes. At the same time, the recent trend came seemingly attuned with the negative start for freight earnings, something which has brought back a sense of caution amongst buyers. To what extent the market will be able to revert back quick to a more liquid and bullish state remains to be seen. 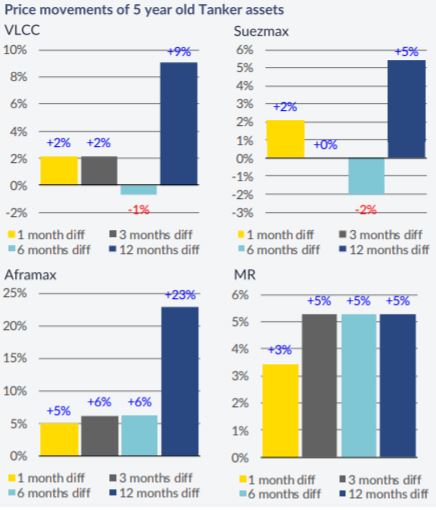 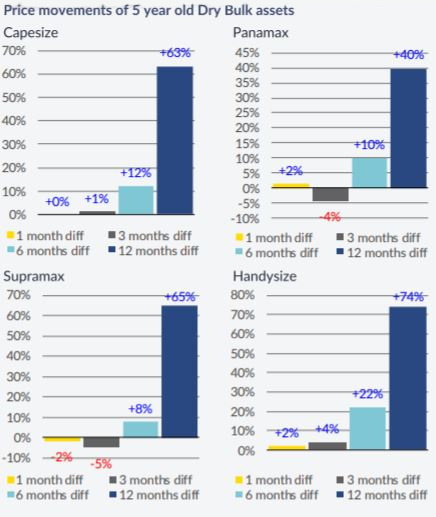 On the tanker side, it seems that the good start witnessed in terms of activity taking place noted the previous week was not merely a random event, with the flow of new deals continuing on a strong pace. At this point, we see a robust buying appetite across the different size segments and age groups, that indicate a more positive stance currently taking shape for the year”.

Banchero Costa added that “in drybulk, the downward trend in rates throughout the new year has influenced buyer interest, with everyone now keeping an eye on price developments. Indeed, it is unsurprising that no modern tonnage has changed hands in the last week. Another confirmation is the reported sale of older handies, segment is significantly less volatile than larger ships. 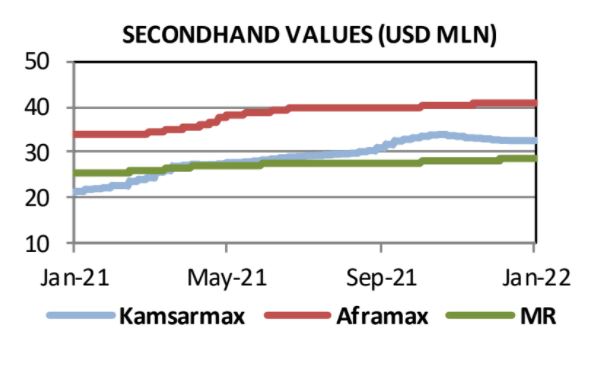 Previous: New York Manufacturing Activity Stalled in January — NY Fed
Next: GDP is growing fastest in these countries – what it means