Newbuilding Prices Stabilize, as Do Orders

Speculative orders have vanished from the newbuilding scene of late, with the majority of ship owners making moderate and calculated moves in the market. This has been the case so far in 2019, with prices stabilizing as a result. In its latest weekly report, shipbroker Allied Shipbroking said that it was “a rather interesting week for the newbuilding market in as to dry bulk activity, with a fair number of orders coming to light these past few days. Furthermore, if someone also considers the current turbulent scene portrayed in the freight market, we could well hold a more optimistic view moving forward, as you could expect even more activity to take place under better freight market conditions. On the other hand, things were relatively more sluggish on the tanker side for the time being, despite the more stable positive conditions portrayed on the side of earnings, possibly indicating that this ease back noted the last couple of days may well be temporary. Leaving aside the volumes of new orders noted, there is a more stable picture being portrayed on the side of prices, underlying the non-speculative mode of the majority of market participants. All-in-all, given that we see a fair amount of investment appetite across the other ship type categories, we may well continue witnessing an overall robust order-book take shape over the coming months”. 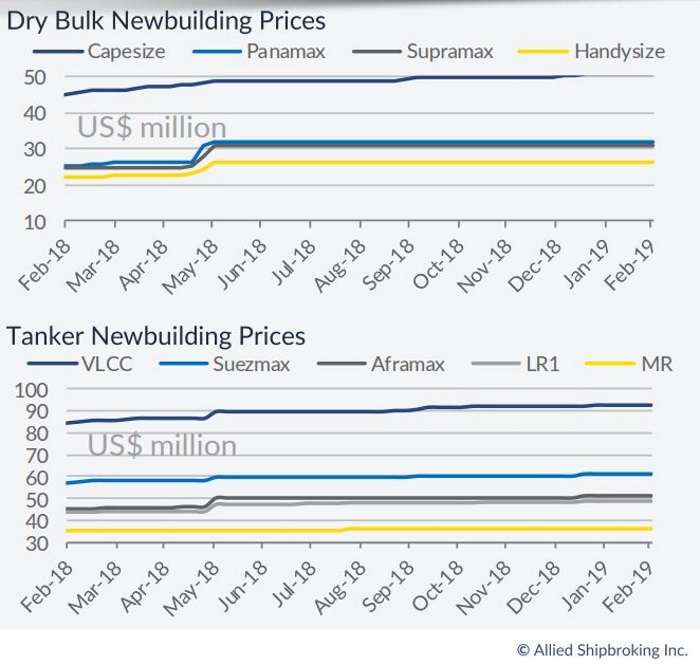 In a separate newbuilding report, Clarkson Platou Hellas said that there was “just one dry order to report this week, with clients of Kassian Maritime understood to have ordered a single 87,000dwt post-panamax bulk carrier at Mitsui, with delivery in 2021. The most active sector has been LNG, with orders across the spectrum of sizes. Clients of Maran Gas added two further 174,000cbm LNG carriers to their orderbook at DSME with delivery in the later part of 2021. Having been under discussion for some time, Nantong CIMC SOE have now announced that contracts have become effective with Avenir LNG for two firm plus upto four additional optional 20,000cbm LNG carriers with delivery of the firm vessels in 2021. Misui OSK also contracted a LNG bunkering vessel at Sembcorp – the 12,000cbm vessel is due for delivery at the beginning of 2021. Lastly, Ecobunker Shipping contracted a single circa 5,000cbm LNG and oil bunkering vessel at JMU, similarly for delivery in 2021. In the passenger/roro market, Fujian Strait Ferry ordered a single 9,000GT / 1000pax / 230 car catamaran at domestic yard Afai Southern. China Merchants Group announced an order from compatriot owner CSC Roro Logistics for two 3,800 CEU PCCs – due to deliver in 2021. In Europe, Lindblad announced an order for a single 7,000GT / 126pax expedition cruise vessel at Ulstein – delivering in the later part of 2021”, said the shipbroker. 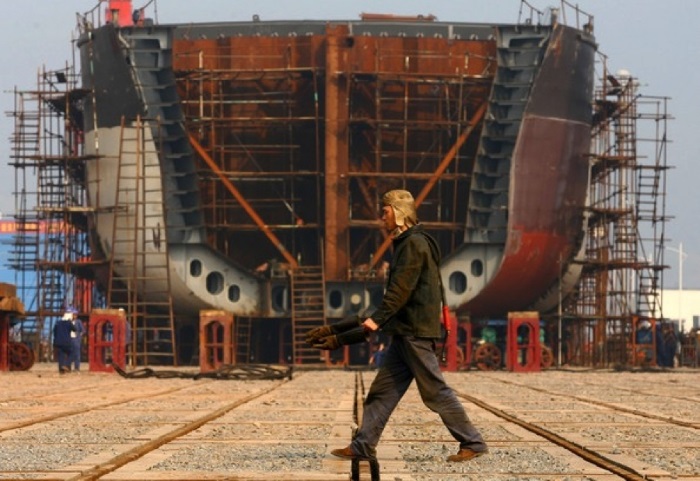 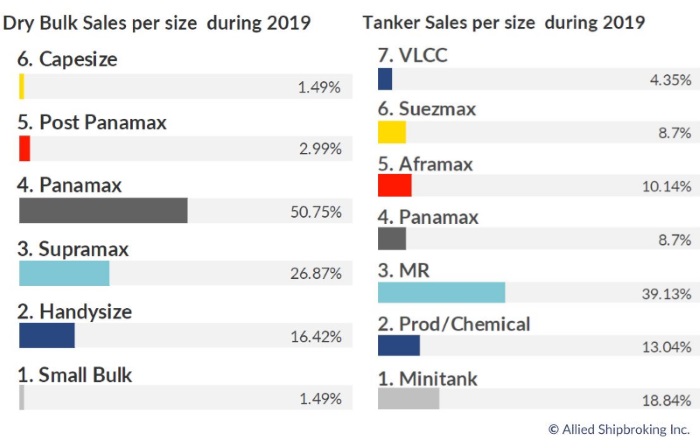 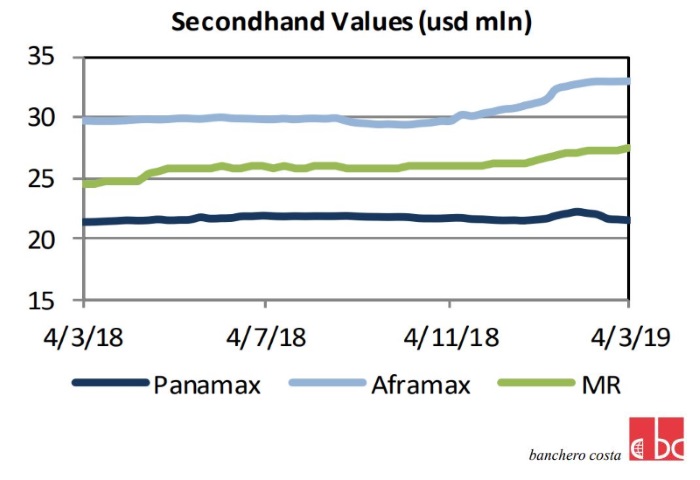