Hydrogel, already used in the company’s LF-Sea 150 HyB and A-LF-Sea range of hull coatings, has now been incorporated into its Ecoloflex SPC 200 range.

Ecoloflex SPC 200 LF has been specifically developed to provide the wider commercial shipping sector with a low-cost, low-friction hull coating with technology proven to significantly reduce hull friction and extend service intervals by up to 90-months. 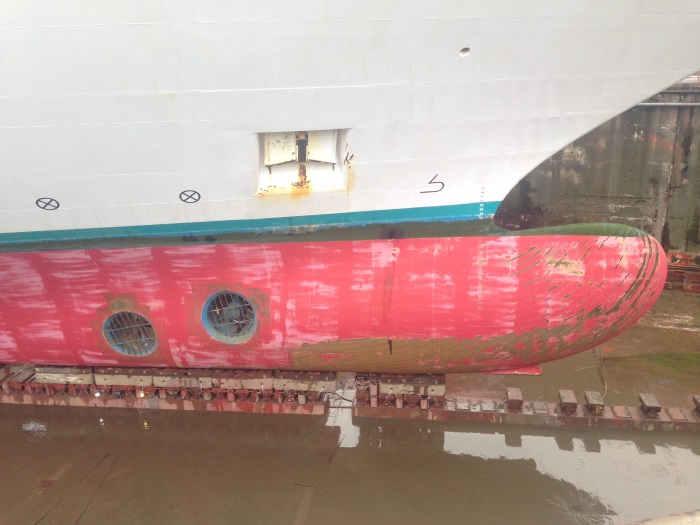 The original Ecoloflex SPC 200 coating, the world’s first TBT-Free hydrolysing self-polishing antifouling (SPC), has been applied to more than 10,000 ships since 1990.

Niko Yamanoue, Deputy Managing Director, Nippon Paint Marine (Europe), said: “The new low-friction version of Ecoloflex has been developed with the coming global sulphur cap in mind. With the anticipated hike in fuel costs set to impact operations from next year, commercial shipowners will need an economical hull coating capable of helping towards reducing the fuel bill. By adding hydrogel technology to our established antifouling, shipowners can expect to achieve substantial fuel savings compared to regular SPC coatings.”

Nippon Paint Marine developed the novel coating technology following extensive research into the skin structure of tuna fish, which was found to contain a mechanism that repels water. The research led to the incorporation of hydrogel, a component that traps a microscopic layer of water on the coating’s surface, smoothing the water flow around the hull.

Since the market introduction of hydrogel-containing coatings, ships using NPM’s premium A-LF Sea product have achieved fuel savings of up to 10%, while the 3,000-plus ships that have applied LF-Sea 150 HyB have benefitted from about a 4% reduction in fuel consumption, compared to traditional SPC-type coatings.

“We have amassed more than ten-years of data from vessels operating hydrogel-based coatings to verify the fuel savings and extended service intervals use of these coatings can achieve,” said Yamanoue. “Hull performance monitoring has shown that our low-friction technology is providing a real payback for customers compared to other systems.” 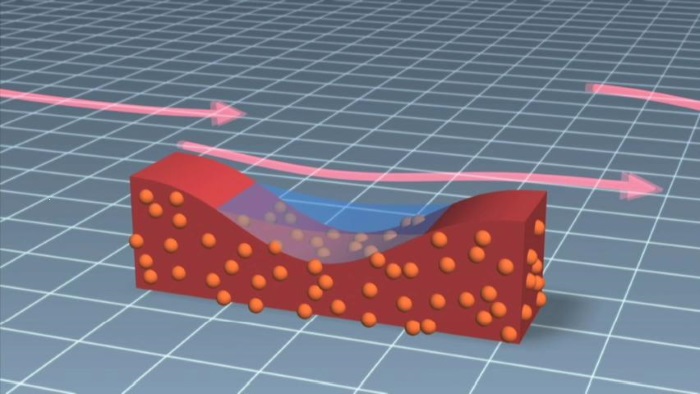 While the premium A-LF-Sea product is currently the containership, LNGC and cruiseship sectors’ coating of choice, Ecoloflex SPC 200 LF is expected to find favour with tanker and bulk carrier operators.