So, what the industry needs is a darker coating that fails to absorb the heat, right? A coating like Nippon Paint Marine’s Ever Cool.

Introduced to the market following extensive shipboard trials, Ever Cool is specially formulated to reduce the effect of the Sun’s infrared rays on ship operations. 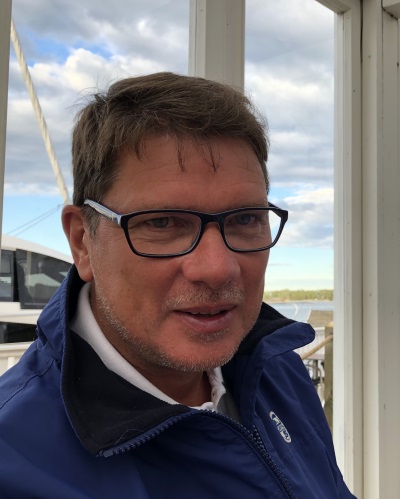 The temperature difference between, for example, a deck coated with conventional paint system and one with Ever Cool can be up to about 28°C, with the specially formulated coating reflecting up to 80% of the Sun’s heat from coloured coatings.

During tests on the compass deck of a Panamax bulk carrier, heat sensors recorded a surface temperature of 70°C on conventionally coated areas and 42°C on areas applied with Ever Cool.

A similar test carried out over six months took place on the deck above a vessel’s wheelhouse. Measuring some 4,379 different points, the sensors registered no solar reflecting effects during the low temperature months of January and February, but when the mercury began to rise from March, “we noticed a huge amount of solar reflectance,” said Olaf Töbke, Director, Nippon Paint Marine (Europe).

Explaining Ever Cool’s potential in reducing newbuild and operational costs, Töbke said: “By reducing the surface temperatures of exposed decks, shipbuilders can reduce the insulation requirement, while ship operators can reduce the air conditioning/chiller load, saving fuel and improving the onboard conditions for passengers and crew, especially in tropical climates.” 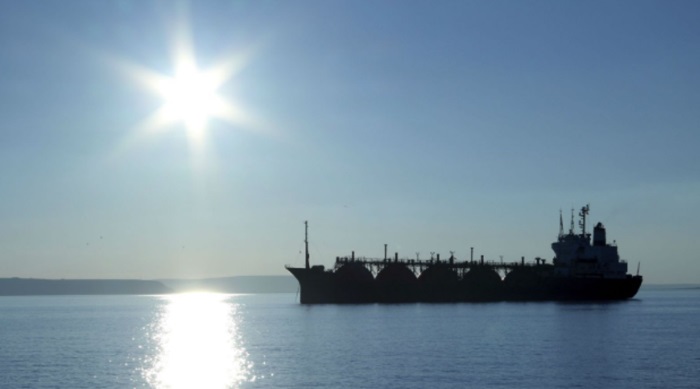 In addition to decks, the heat resistant coating can also be applied to the topside of ballast water and cargo tanks, to ensure their contents remain at a safe and steady temperature. The technology is also applicable to LNG insulated tanks to lower boil-off gases.

While new to the maritime sector, Nippon Paint has supplies solar reflective paint (SRP) to other industries for a number of years.

The technology is used in the building industry to coat aluminium cladding and a Japanese car manufacturer is using the paint to reduce the interior temperature of parked cars. The car manufacturer found that an SRP-coated car can reduce internal temperatures by about 11% compared to a conventionally painted car.
Source: Nippon Paint Marine