For the second year running, marine mutual liability insurer North P&I Club and seafarers’ charity Apostleship of the Sea (AoS) have teamed-up to spread some Christmas cheer to seafarers.

On Thursday, December 13, North handed over 67 Christmas shoeboxes to Paul Atkinson, AoS port chaplain for Blyth & Tyne. These will be distributed to seafarers over the festive period. 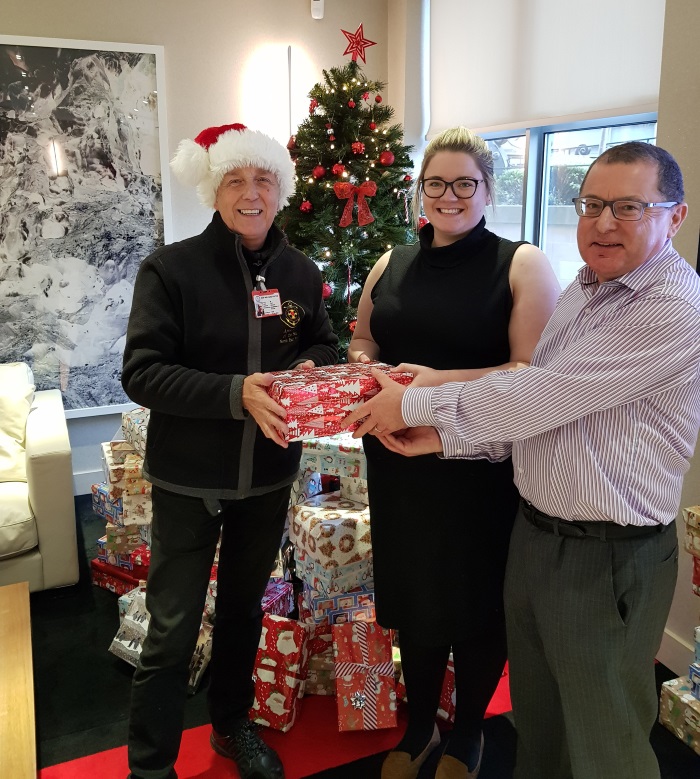 Around 90% of world trade is transported by ship and seafarers may spend up to a year at a time away from home, separated from their family and loved ones. Their isolation and loneliness can be felt more acutely at Christmas.

John Webb commented that North have again been overwhelmed by the generosity of staff, which has enabled us not only to exceed the number of shoeboxes that we were able to donate last year, but also, the quality and quantity of the gifts received has far exceeded our expectations.

“Many of our colleagues are ex-seafarers and have always appreciated the Christmas gifts in a shoebox, something they say brought a smile to their face while celebrating Christmas on-board,” he said. 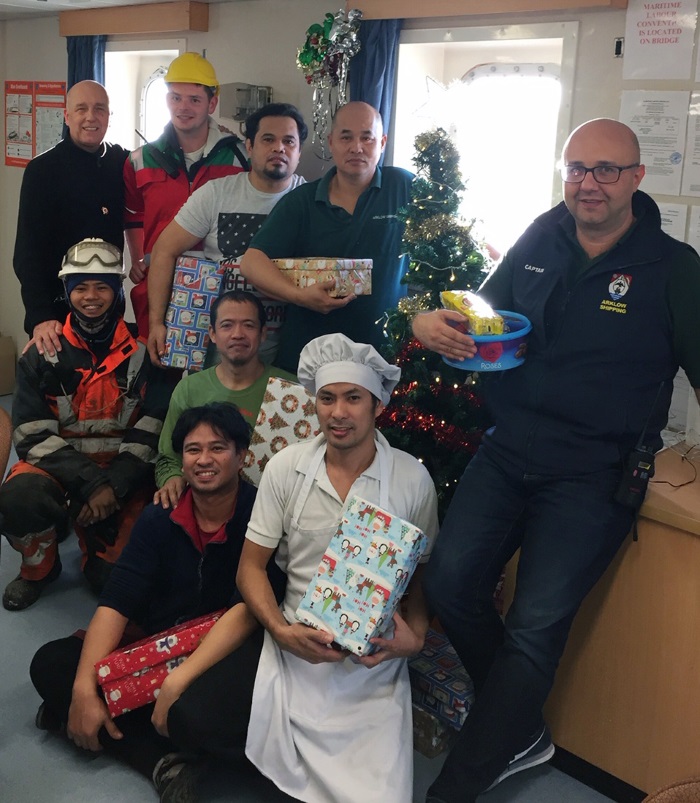 Paul said distributing Christmas presents to seafarers was one way of letting them know that they are not forgotten during this special time.

“People sometimes tend to forget the human element to shipping – seafarers – so this a wonderful thank you gesture to let them know they are appreciated,” he said.

Paul added, “We would like to express our thanks to North P&I who have been great supporters of what we do for seafarers. It’s a great partnership.”
Source: Apostleship of the Sea

2018-12-19
hellenicshippingnews..
Previous: Cargotec will start to repurchase own shares
Next: Indian Register of Shipping conducts Technical Seminar in Mumbai