The North P&I Club has been growing in tandem with the Greek-owned fleet, thus establishing itself as one of the leading Clubs among the shipping community. The Club has recently expanded its activities in the Greek market even further, bringing forward more initiatives to engage with its members, as it celebrated 20 years of operations in Greece. Nowadays of course, the Club’s executives have also had to deal with the challenges which COVID brought to the supply chain and the ship owning business. Hellenic Shipping News Worldwide interviewed Mr. Gordon Robertson and Tony Allen, Directors of the Greek office. 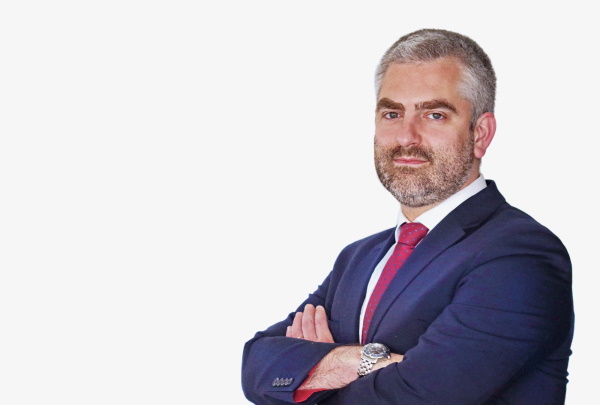 How important is the Greek market to North P&I and how has it developed during the past few years?

G.R.: Recently, we’ve seen a significant increase, mainly with additions of our current members, as opposed to new members joining. But, really, the tonnage is continuing to match the percentage of the world fleet, so we’ve grown quite a lot and that’s because our members’ fleet has grown.

T.A.: If you go back in time, for example in the mid-80’s, North was just a small P&I Club in the North of England, with mainly British tonnage. The then directors realized they had to attract some international tonnage. We had a connection here in Greece, Capt. Leonardatos who used to run our correspondent’s office in Piraeus and it started from there. So, around 1984 we began to see some Greek tonnage, which continued to grow over the next 10-15 years. By 2000, when we opened our Greek office, the Greek tonnage was around 20%-22% of the Club, so it’s by far the biggest single geographical area. I joined the Club in 2002 and we had about 34 million tons, of which about 8 million was Greek, from the likes of companies like Dynacom, Minerva and Chartwell. So, a lot of the growth has been organic as the Greek fleet has grown into the largest of the world. Of course, we’ve only achieved because we’ve provided the service that the Greek members require and as a result we enjoy a high level of loyalty among them. The Club now has a tonnage of about 160 million tons, with the Greek tonnage amounting to around 42.5 million tons.

Our service-led approach has enabled us to stand out and maintain this level of loyalty. After all, owners call us when there’s a problem. They need to have confidence that you understand them, that you’re able to respond as quickly as needed. Our financial strength also means that we’re able to respond promptly in various cases, for example put up security, get the vessel out from arrest etc.

Which are the particular highlights among the shipping fleet currently insured?

G.R.: If you look at the top 10 shipping companies in Greece, we’ve got the majority of them with us. If you check our board members, 8 of them are Greek.

T.A.: It’s an owners’ board and that’s important in the P&I world, because any coverage claim is being decided by your fellow owners and that does matter, because they understand the business better than anyone. Also, the fact that they are willing to make the commitment and partake in the board, which is quite a demanding task nowadays with all the rules and regulations, shows how close is the relationship between our members and the Club. 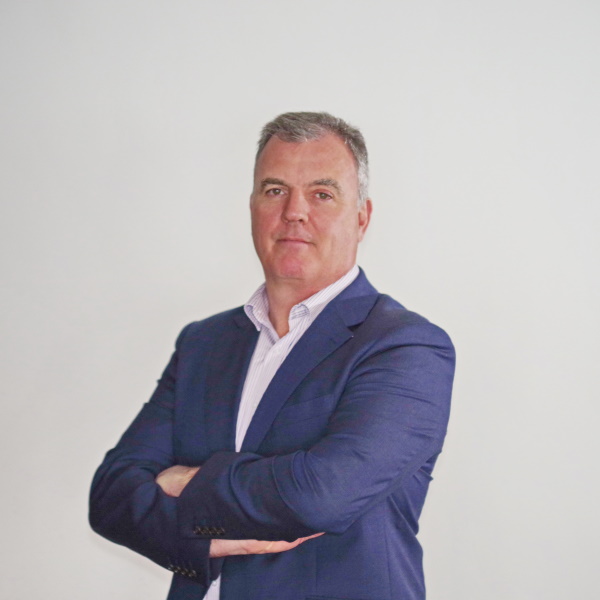 What specific steps have you taken to boost your presence in the Greek market and how have they been received by the ship owning community so far?

G.R.: First of all, the office was recently relocated to much larger premises, with more space and more people. Obviously, COVID has impacted what we’re allowed to do with our office, but before that we were able to bring more members to the office, do more training in the office, because we have dedicated facilities now. Additionally, we continued to recruit and bring more people to the Greek team over the past few years, as the fleet has expanded.

T.A.: If you look at our starting point; there were four of us in the claims side. We’ve now got 7 P&I, the 6 Freight, Demurrage and Defense (FD&D), a lot of them are mid-to senior people, so there’s a lot of experience. It’s clear that the Greek owners like to have the local presence. So, the byline we have right now is “local service built around you”. It’s not an empty slogan either. The reality is that to service a +20% of the Club, you need to have that. Of course there needs to be a balance. I know that Greek owners would like to have everything dealt with right here, but the size of the office and the financial aspect of that, would make that a big challenge, not least because recruiting the right caliber of people is a challenge for everyone. The aim over the next 3-5 years is to continue to grow the Greek membership, so we’ve invested in talent, skills and expertise.
Sometimes we receive the strangest of questions, as they expect from us to know everything. There days with the amount of regulations around, it’s a very challenging environment to operate and we need to be able to cater to that need.

Which are the biggest issues raised among ship owners and how can you help them address them?

G.R.: At the moment it’s all about COVID and the difficulties that owners are having with crew changes. It’s a major concern, because it’s also building up other problems as well, with people being on board for so long. Also, surveys have been rather difficult as well, spares are much harder to get to the vessels now, even with air freight in case of an urgent need.

T.A.: There’s also the issue of cargoes, in case the ship gets stuck somewhere. We’ve had situations where a couple of crew members were tested positive for COVID, we waited for the 14 days and just as these were about to expire and have the vessel allowed to unload, two more crew members tested positive. What’s frustrating to the owners and the Clubs is that there is a lack of empathy towards crews by some authorities or jurisdictions. Some people have been onboard for 12, 14 months, even longer in some cases. We’ve also had instances where we’ve not been allowed to take off people who’ve unfortunately passed away. We’ve also had an incident (heart attack and subsequent death) which took months to resolve, despite the fact that it wasn’t COVID-related. At one point we were looking at burying him at sea. In the end, after three months we managed to repatriate the body. We even had a surveyor last month who wasn’t allowed on board because he was over 60 years of age. He wasn’t even allowed into the port.

G.R.: A lot of jurisdictions are pointing the finger to ship owners, regarding crew changes, when the fact is that those exact authorities or countries are to blame for the inability of a crew change. This is the biggest frustration at the moment.

In a post-COVID world, which are the biggest challenges in your view?

G.R.: I thing the next big thing is the drive towards decarbonization and the new fuels that come in. You’ve got to remember, this year was supposed to be all about bunkers with the IMO2020 rule. But, we are still seeing issues with the change to the compliant fuels. So, I think it’s going to be the environmental drive, which will be the major concern for ship owners.

T.A.: Sanctions will also be with us for some time now. I thing the US has made it very clear that its policies around Iran are ever tightening and they expect from the shipowning community to do – what they feel – its part. That means knowing who your partner is, who you’re trading with, where cargoes have come from and where they’re going, the financial aspect of it, in terms of the banks involved etc. So, that’s going to be an ongoing situation.

I’m also aware about a shipowners’ forum where they act as host and let their members do the talking. Also, that you’ve been doing many online seminars on cyber in the run up to IMO 2021. Can you elaborate on those please?

G.R.: Yes, the forum was something suggested by members. Some of them wanted to get together with some of their peers, which had similar ships and discuss common problems. It’s actually aimed at owners with smaller bulk carriers. We facilitate the conversation, but the agenda is set by the members. The brilliant thing about this, from our perspective is that we find out what the members’ concerns and problems are. This process also helps us develop the service and the relationships as well.
For example, a recent event we had was about what are people doing about incorporating cybersecutiry measures ahead of IMO 2021, who are they working with IT providers. So, some members have the IT done outside of the company and others do it in house. So, they were comparing their experience. If you think about it, North’s history since its inception has come full circle. When the Club started its operations some 160 years ago in Newcastle, it happened with a bunch of people sitting around a table and trying to find a solution to a common problem.

Previous: Why the internal combustion engine is essential in shipping’s decarbonisation mission
Next: ECB’s Lagarde bags hard-won deal, but battle with hawks has only begun