The MRCE Handbook app has been developed by North’s in-house Loss Prevention Team using proven methodologies established in The Mariner’s Role in Collecting Evidence Handbook. Published by North, the source Handbook outlines the most commonly occurring incidents and accidents on board ship, offering evidence collection checklists for each. It is widely regarded as a leading reference guide for seafarers. 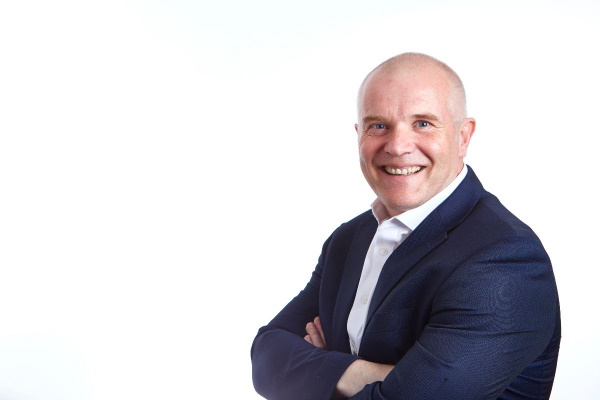 “Evidence that is gathered and preserved at the time of the incident is invaluable to the resolution of claims and disputes,” said Colin Gillespie, Director (Loss Prevention), North. “Using digital tools to streamline its collection helps with speed and accuracy, making it more likely that a comprehensive and objective record of events is established. Timely collection reinforces the value of evidence, both for pursuing and defending claims.”

Compatible with iPhones, Androids and tablets, the app is free to access for all North entered Members and Correspondents. It offers clear guidance on best practice in evidence-gathering methods and covers incidents such as those involving people or cargo, those caused by vessels (including pollution), and those relating to H&M claims or commercial disputes.

The MRCE Handbook app is available 24/7, allowing users to generate a checklist based on the types of incident, available evidence and to upload information on each checklist item – online and offline – to generate a standardised report to share with the shipowner or manager. Users can also save incomplete checklists and return to them later to finish the job. 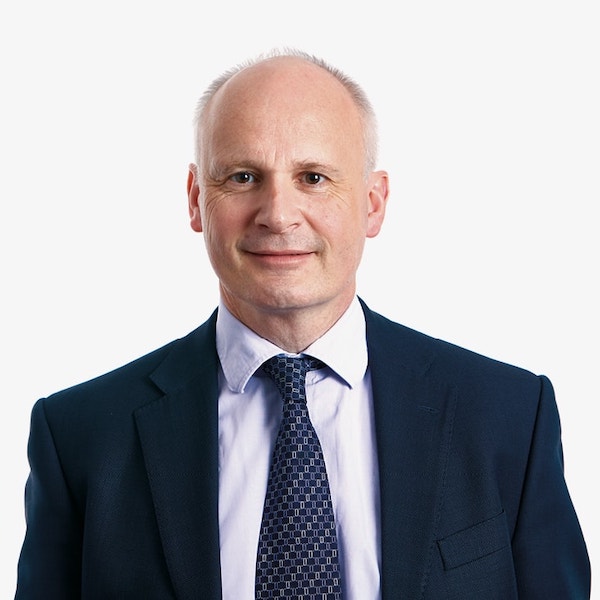 “Once the facts are known, they can be used to demonstrate compliance or determine liability, but also to learn and help prevent similar incidents from happening in the future,” said Mike Salthouse, Global Director (Claims), North. “Establishing what really happened and how it happened is critical and, as well as making it easier for mariners to fulfil evidence-gathering duties, The MRCE Handbook app will also help to base safety recommendations on more accurate evidence.

“Mobile devices are commonly used to capture still, and video images as incidents unfold. Having The MRCE Handbook app to hand will increase awareness that formalised evidence gathering and reporting is also required and can be accomplished more easily than ever before.”

The new app is now available for download to multiple users via a single registration within the MyNorth account Members Area. For further information, see here: https://www.nepia.com/mrce-app
Source: North of England P&I Club

A pricey omission: not charging ships for their pollution costs the UK dearly