Consolidation has long been predicted in the mutual P&I sector, but the proposed merger of marine insurance majors North P&I and the Standard Club has still taken many by surprise.

Both mutuals have laid out a timetable to combine forces, with members of each club scheduled to vote on the proposed merger at the end of May. If approved by the members and the relevant authorities, ‘NorthStandard’ will be working together in time for renewals on 20th February 2023. Full integration of both clubs’ operations will then follow.

The P&I market is emerging from two of the most challenging years in recent memory. With the International Group of P&I Club’s pool claims at a record high and years of premium erosion sparking double-digit renewals hikes for most clubs in 2022, the timing of the proposed merger has appeared significant.

North P&I’s chief executive Paul Jennings and Standard Club’s chief executive Jeremy Grose explain the proposal as a measured response to underlying trends and challenges arising from supporting members in an evolving environment. These include increased regulation, the need for more digitalisation and scarcity of talent. Should the merger proceed, the pairing will lead NorthStandard jointly.

Merger rationale
“We feel that change in the sector will be necessary and that we are anticipating that change,” says Jennings, pointing out that both clubs are in robust shape financially. “We are similar in our financial positions and in our cultures, but complementary in our market reach. The impetus for merger comes solely from the desire to better serve our members”.

Together, the clubs take care of insured tonnage of around 400m GT. However, a grab for a larger slice of the existing P&I pie is not the driver. “Combined, the mutuals will muster premium income of over $750 million”, says Grose, highlighting consequent opportunities for business development.

“Scale is not an end in itself, but it brings the opportunity to spread risk in a volatile market and creates resilience for the longer term,” says Grose. “There are some potential savings that we calculate will swiftly deliver a 3 to 4% improvement in our combined ratio”. For example, the priority will be de-deduplication – multiple offices in one location, consolidating reinsurance and achieving efficiencies in third party service provision.

“It is certainly not about reducing headcount: as a people business, we are dependent on having the right people to look after our members and provide the services they need. A larger organisation will attract and retain even more of the best talent to ensure we continue to deliver the high levels of service and support valued by both clubs’ memberships.”

“There will also be opportunities to make larger single investments in innovative technologies, infrastructure and the development of new knowledge and skills. I believe this is a particularly important aspect of ensuring a more cost-effective provision of world-beating service for the future”. 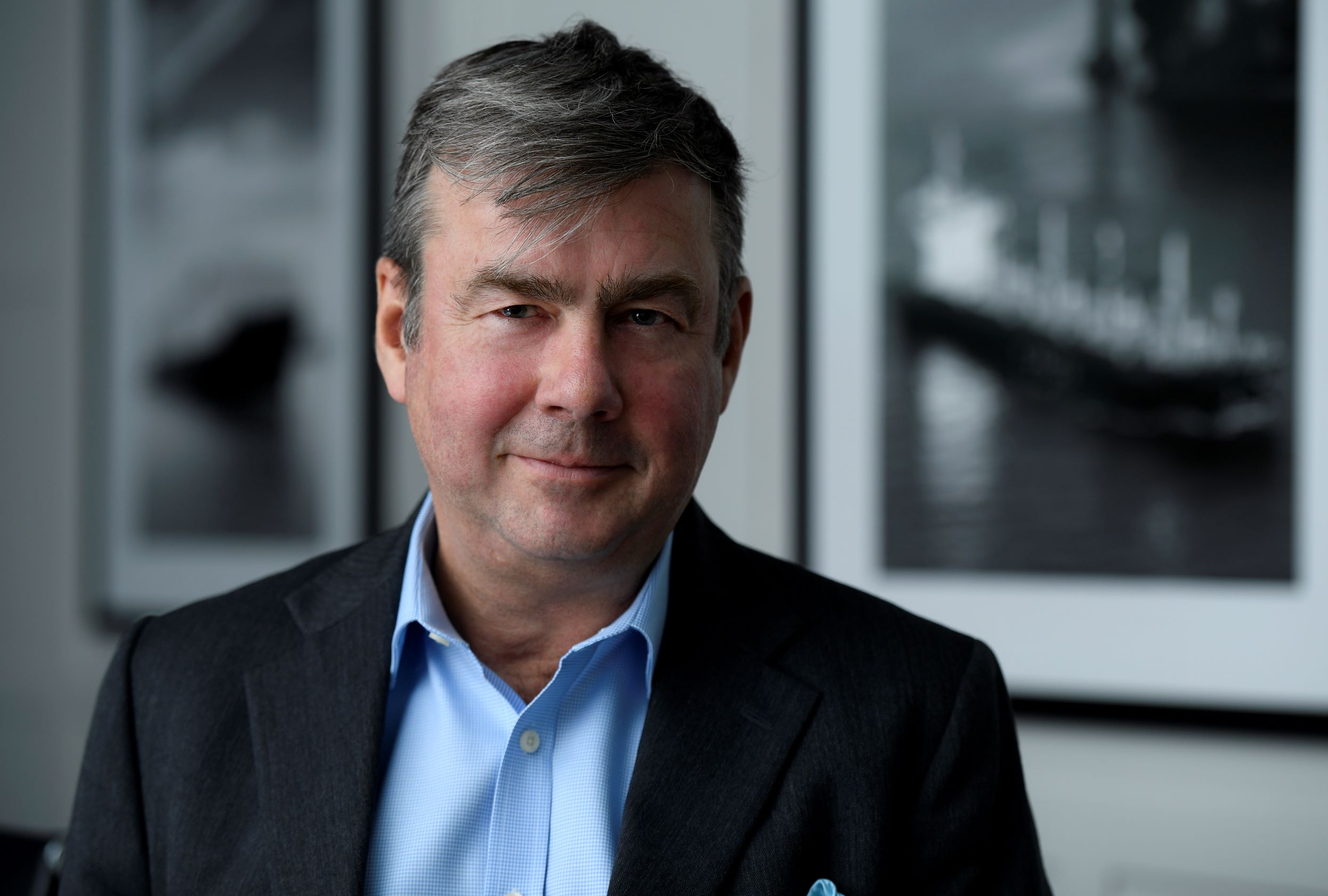 Distinguished by diversification
Both clubs have independently pursued fairly wide-ranging diversification strategies, and each club now generates around 30% of their premium books outside the traditional bluewater P&I business. The Standard Club offers strike and delay insurance, as well as cover for commercial vessels – typically up to 10,000gt – operating on inland waterways and in coastal areas, as well as support for the offshore and renewables sector.

Alongside its bluewater book, North has a strong presence in fishing and aquaculture through its long-established Sunderland Marine brand and also offers fixed premium H&M cover under its more recently introduced North Hull brand. North also has extensive experience of consolidation, having previously brought its business together with Newcastle P&I, Liverpool & London and, most recently, Sunderland Marine. However, Jennings describes the Standard Club discussions as “of a different order”, commenting that “combining our two clubs with shared perspectives on mutuality, service, P&I heritage, and diversification offers enormous potential for members and partners and has the potential to be truly ground-breaking”.

“If this were a takeover or a deal motivated purely by financial gain or share price, perhaps cost-cutting and headcount would be priorities, but this is about bringing two organisations together to benefit members,” says Jennings. The NorthStandard plan envisages the UK being its headquarters but with two offices – one in Newcastle and the other in London, he says. 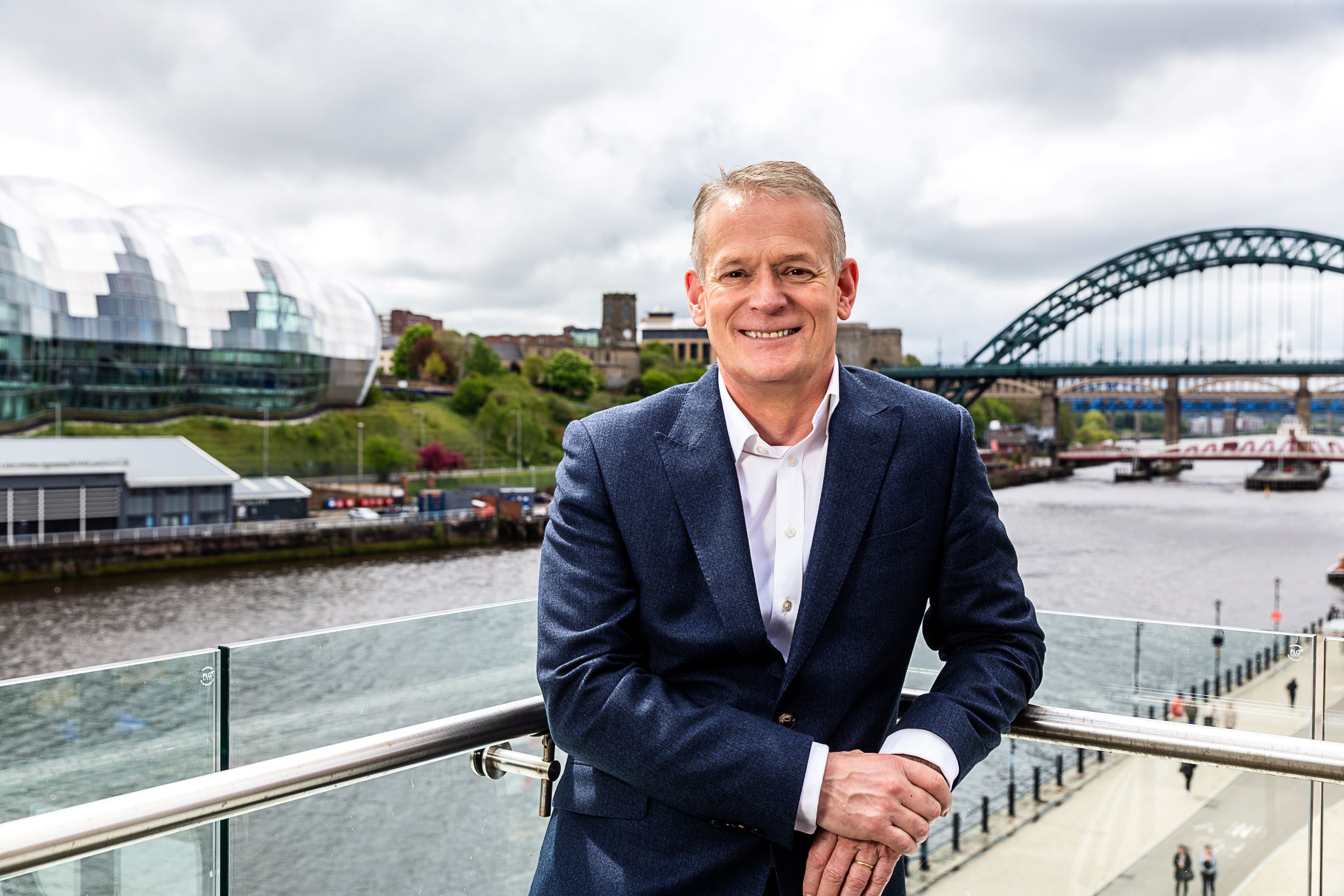 It is fair to note that North and the Standard Club do have members in common and that some prefer to share their tonnage between clubs; others will have switched cover between the two clubs. However, the chief executives say that members canvassed to date have been very positive regarding the proposal.

The personal touch
“It’s important that all members know that they will continue to deal with the people they know and trust and that one of our key requirements is to maintain the highly personal touch in our business relations,” says Grose, undercutting any suggestion that a larger organisation would become impersonal and remote from the needs of its members. Grose added that, “ this merger is in the long-term interests of shipowners. The prospect of new and enhanced services and innovation, linked to a broader global reach, with easy access to proven claims expertise, tried and tested on some of the largest and most complex claims the International Group has experienced, lies at the heart of our ambitions. I firmly believe that a larger, stronger club will increase competition across the P&I spectrum, prioritising members’ needs in these turbulent times.
Source: NorthStandard

Previous: China imports record volume of coking coal from Russia in April – data
Next: It’s All About Second Hand Ships These Days