Deep water longline fishing presents a number of challenges for both fishermen and ship owners. In partnership with Sago Solutions, LOS Marine has created a new and innovative solution that can keep both crew and catch safer at sea.

Ship owners Pescuera Azul Norge AS (PAN) bought Kovda, an old trawler built in 1987, two years ago. Since arriving at LOS Marine´s yard on the west coast of Norway, the hull of Kovda has been extended 12 meters and the fishing vessel is now ready to set sail under its new name Ocean Azul.

“The ship is like a brand new vessel. Together with LOS Elektro we have rebuilt Ocean Azul to become a high-tech autolining vessel – the biggest of its kind in the world,” says Olav Hilmar Koløy, CEO at LOS Marine. 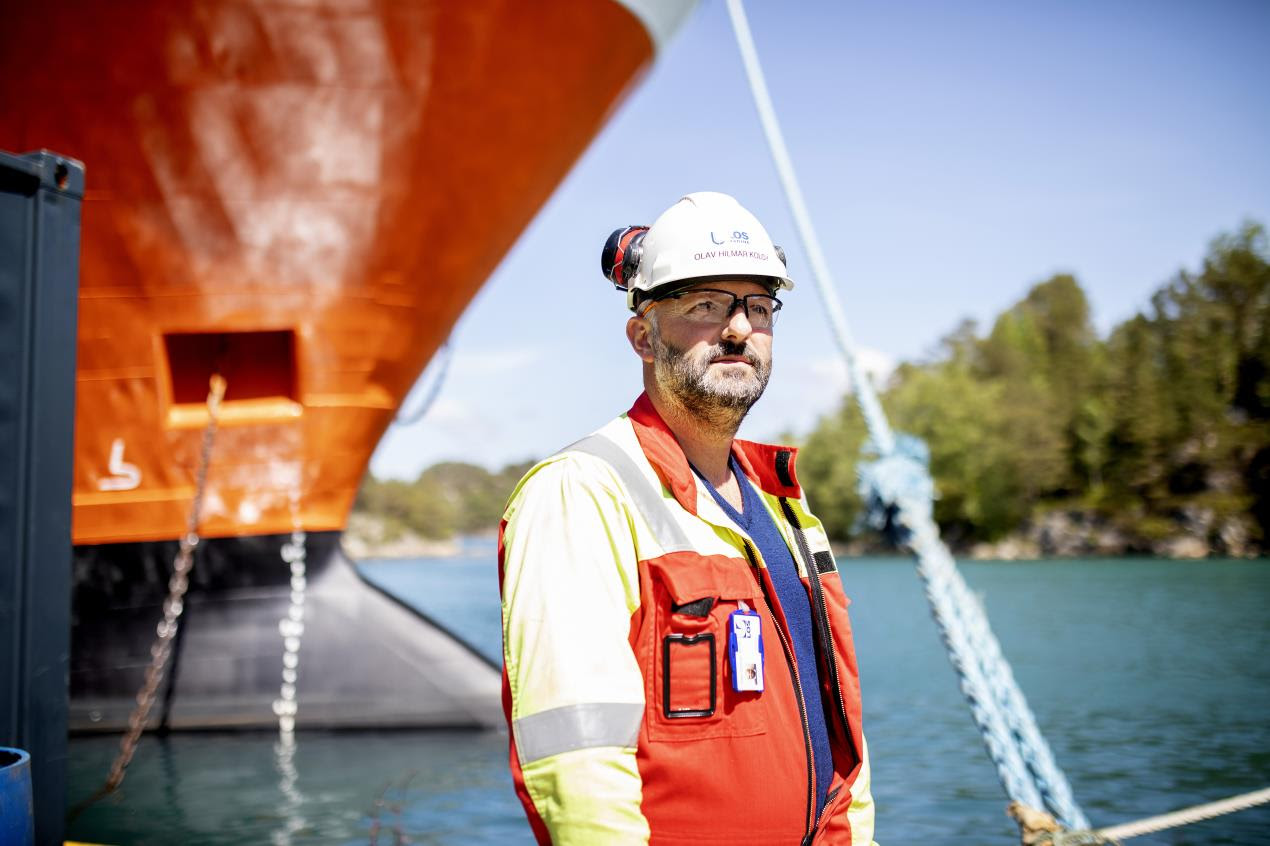 First of a kind

Ocean Azul and its crew are soon off for Uruguay to fish Patagonian toothfish. Behind the eye-catching orange and white exterior are several innovative solutions. Sago Solutions´ patent pending solution Sago Combi Pool has been installed to take on challenges with bird mortality as well as creating a safe and comfortable working environment for the crew.

“Sago Combi Pool is a stern extension module with an internal pool and working area. Since the longline is both set and hauled through the same pool and under water, sea birds won´t be able to dive in for the baited hooks,” Olav Hilmar Koløy says.

Ocean Azul will also fish with Sago Solution´s Sago Extreme, a patented solution for automatic longlines – designed to secure the catch at seabed, making it unavailable for whale depredation and reducing the risk of losing catch in the hauling process.

“Whale depredation is a big problem for deep water longline fishing. With the Sago Extreme module, the catch is secured at seabed, making it unavailable for whales and sharks to feed off while hauling,” says Koløy.

The contract with PAN is the biggest in LOS Marine´s history. “We are very proud to have completed this major innovative rebuild. Ocean Azul will be noticed by the fishing industry around the world. Now we wish to thank LOS Elektro and our other collaborators on this project. We also thank Pesquera Azul Norway for the job, and wish them good luck with their new ship,” says Koløy. 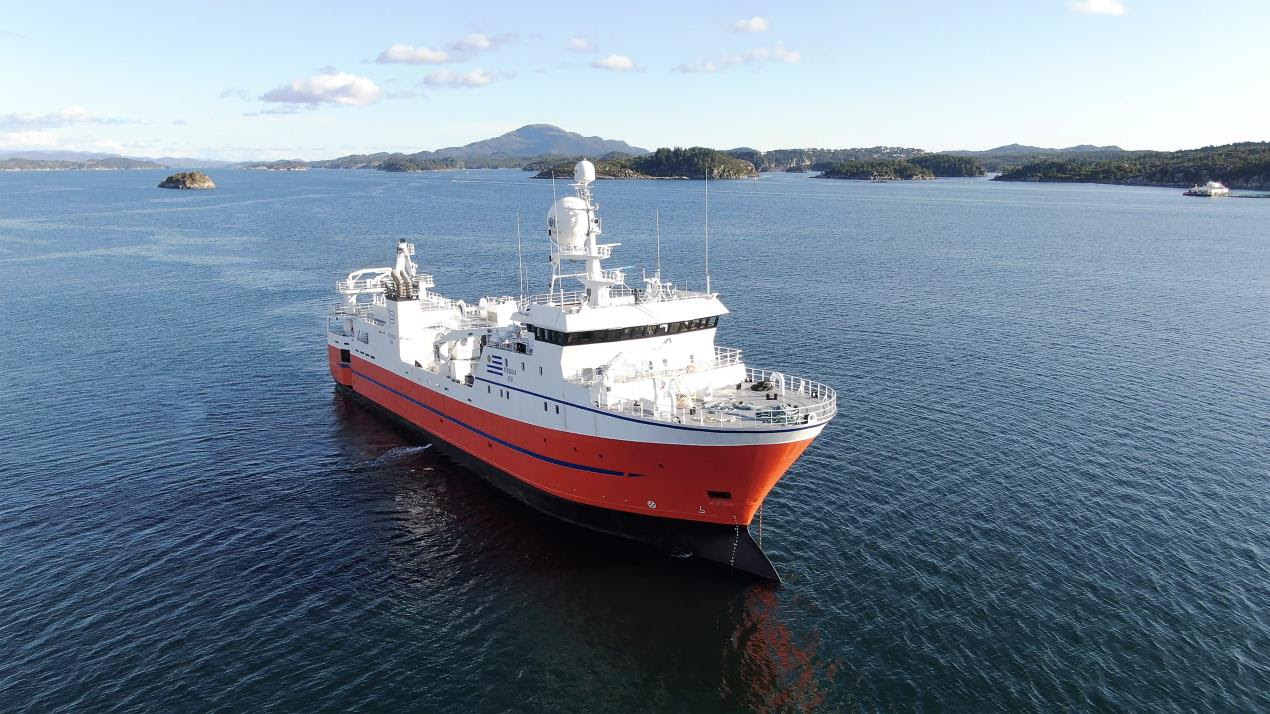