A leading international network is predicting strong advances in ocean energy in 2020, driven by public and private sector funding.

The European Commission is further investing in a broad set of initiatives and deployments to support this work. 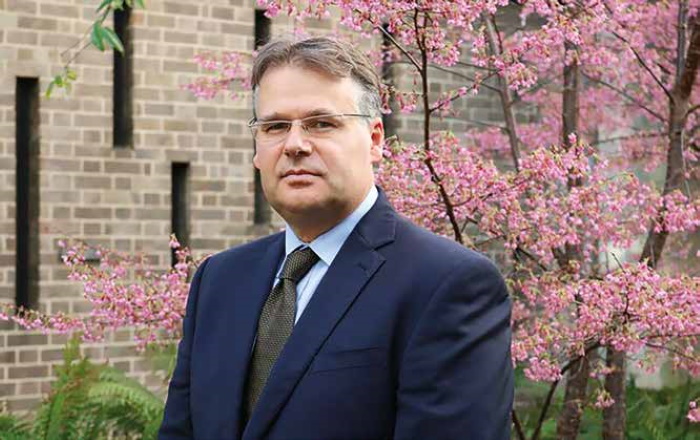 OES chairman Henry Jeffrey from the University of Edinburgh said the network is currently working on a series of projects with partners across the 25 member countries and organisations and is delighted to see the progress the sector is making.

“In the last 12 months we have seen major progress with global tidal projects achieving extensive operating hours and wave technology progressing in large-scale laboratory and offshore test sites,” he said. “A growing range of devices is now being tested in open water with an acceleration of cross-border R&D projects supported by the European Commission.

“OES has also been working closely with the US Department of Energy, Wave Energy Scotland and the European Commission to achieve an internationally accepted approach of performance metrics for ocean energy development. This will be of high value to technology developers, investors and funders. We expect to see many more advances that are positive in 2020 with large investments being made by governments around the world.”

The OES was launched in 2001 as a technology collaboration programme of the International Energy Agency (IEA). It was created in response to increased ocean wave and tidal current energy activity primarily in Denmark, Portugal and the United Kingdom. The organisation now consists of 25 members including specialists from government departments, national energy agencies, as well as research and scientific bodies.

“Working internationally enables nations to pool talent and resources to address global challenges that no country can tackle alone,” said Henry Jeffrey. “This is why OES is firmly focused on uniting forces to advance research, development and demonstration of conversion technologies. Our underlying mission is to make ocean power a cost-effective, reliable and low-carbon source of energy generation for the whole world.”
Source: Ocean Energy Systems