The Agência Nacional do Petróleo, Gás Natural e Biocombustíveis (ANP), Brazil’s national agency for petroleum, plans to increase the diversity of upstream oil and gas operators present in Brazil as a result of three licensing rounds organized in fall 2019, continuing a strategy that is expected to boost oil production by 1 million barrels per day (mmbd) by 2025 through recent licensing and the current Pre-Salt area development, says GlobalData, a leading data and analytics company.

GlobalData’s analysis shows that the 6th PSA Round and the Transfer of Rights Round are expected to increase the number of international oil companies (IOCs) having the role of operator in the Pre-Salt region, which is Brazil’s key growth area. In 2016, Congress allowed private oil companies to be the operator in the Pre-Salt region, though Brazil’s national oil company, Petrobras, has the right of first refusal for operatorship and for a share of 30% or more.

Alessandro Bacci, Oil and Gas Analyst at GlobalData, comments: “Increasing the number of operators will create a more economically resilient Pre-Salt oil and gas sector because it wouldn’t be linked to the financial performance of just one company, which in case of financial difficulties could be forced to postpone projects. The financial position of Petrobras has opened up additional opportunities, and there is an interesting alignment between the ANP’s and the IOCs’ goals.” 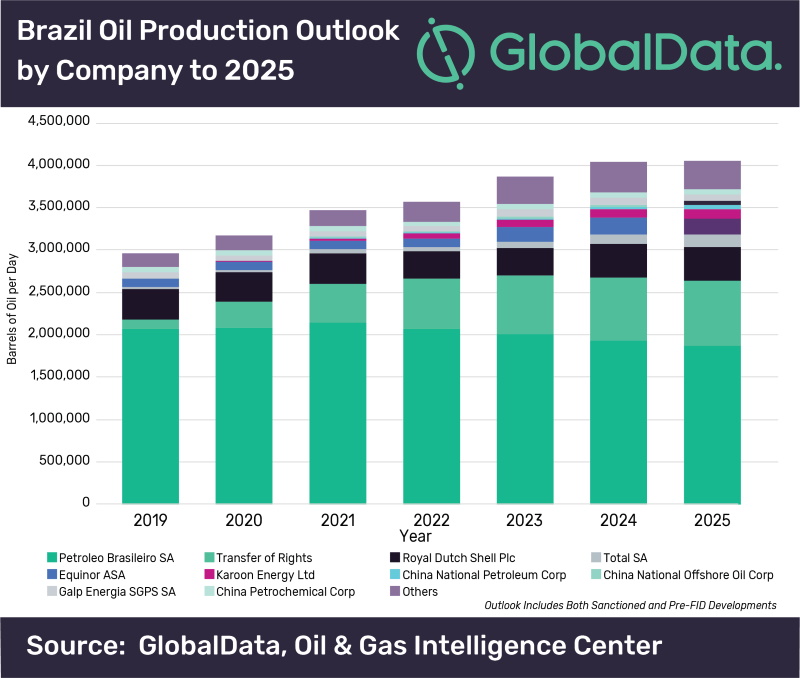 Brazil’s recent Pre-Salt rounds have attracted majors, with BP, ExxonMobil, Royal Dutch Shell, and Statoil all now operators. The 6th PSA round and Transfer of Rights Round offer operatorship and up to 100% interest in four of the nine blocks on offer.

Bacci adds: “Large resources, hydrocarbons quality, reduced lifting costs, and the recent successful licensing rounds, suggest a positive outlook. However, there is a potential risk in holding three rounds in a period of just two months, as potential investors will have a limited time to assess the opportunities.”