OPEC and the Tanker Market: Oversupplied Market Will Dominate Proceedings

The tanker market is waiting for the looming decision on oil supply from OPEC’s coming meeting. In a recent weekly report, shipbroker Intermodal noted that “while the market expects the next OPEC meeting, there are still no clear signs indicating that the organization will keep supporting oil prices, while some analysts are forecasting that a new supply glut could send oil prices crashing in early 2020. A sharp drop would increase the strain on some group members like Iran, Iraq, and Venezuela, which are already facing political unrest and economic crises. Furthermore, it would ripple through the rest of the industry, hitting the shale boom that has transformed the U.S. into the world’s biggest oil producer. “The prospect of oversupply looms over the market in 2020,” said Martijn Rats, global oil strategist at Morgan Stanley “Either OPEC deepens its cuts, or prices will fall to about $45 a barrel, and force a slowdown in U.S. shale that balances the market.” 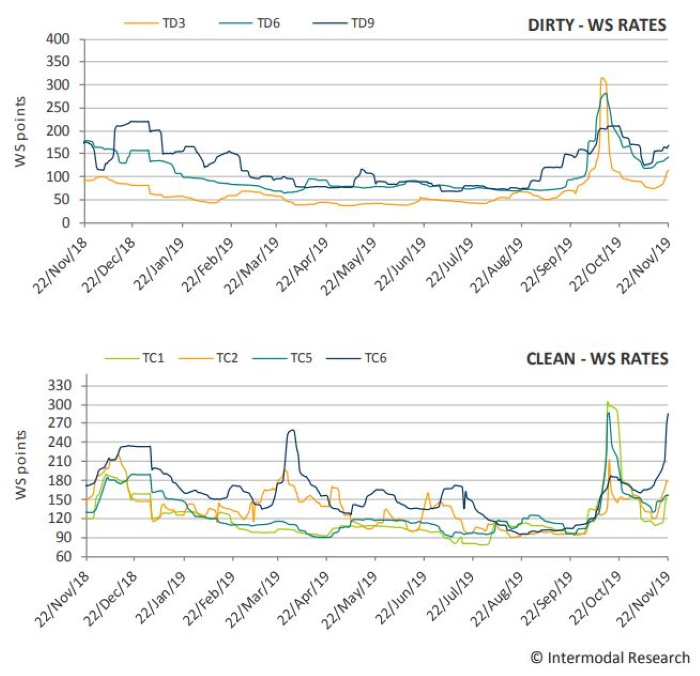 According to Mr. Apostolos Rompopoulos, Tanker Chartering Broker with Intermodal, “it is noticed that the Saudis seem to have little appetite for further sacrifices. They already cut output more than twice as deep as initially foreseen in October, while others like Nigeria and Iraq haven’t delivered on their commitments, according to Bloomberg’s data. In addition, Russia faces less budgetary pressure compared to its OPEC counterparts, therefore less urgency to take action. Keeping the current level of cuts might be the right call if optimism about 2020 proves correct. The OPEC general secretary signaled last week that the pressure on the organization to intervene has abated, as the outlook next year is “brighter” because of surprisingly robust economic growth and a thawing of the U.S.-China trade war”. 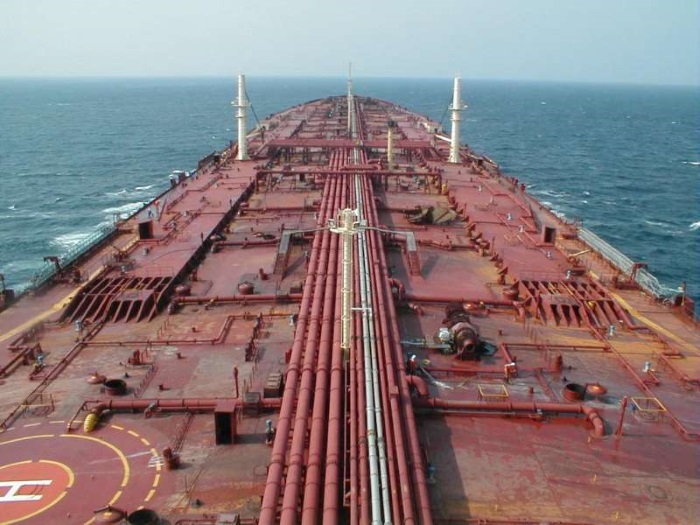 Rompopoulos added that “the market reaction to OPEC no additional cuts next year is rather bearish for prices. “The first half of next year will be extremely oversupplied,” said Bob McNally, president of Rapidan Energy Group and a former oil official at the White House under President George W. Bush. “To prevent swelling inventories and contain bearish price pressure in the first half, OPEC will have to cut again.” Same has been estimated from Total’s CEO Patrick Pouyanne, who said the producer group may be forced to act if prices slide further. “My feeling is that OPEC will react as the price moves below $60 a barrel,” Pouyanne added”.

“The downturn that might follow if OPEC doesn’t increase its efforts could be painful for many of the alliance’s members. For example it is being reported that Iran, with its exports already decreased due to the U.S. sanctions, may need a price triple than present levels to cover planned government spending next year. Venezuela’s oil production is also bleeding due to its economic collapse, while Iraq has violently suppressed protests against corruption and economic stagnation. Even Saudi Arabia, which requires a comparatively lower price in order to finance its government, also wants to avoid a price crash as it prepares the initial public offering of Aramco”, Intermodal’s analyst added. 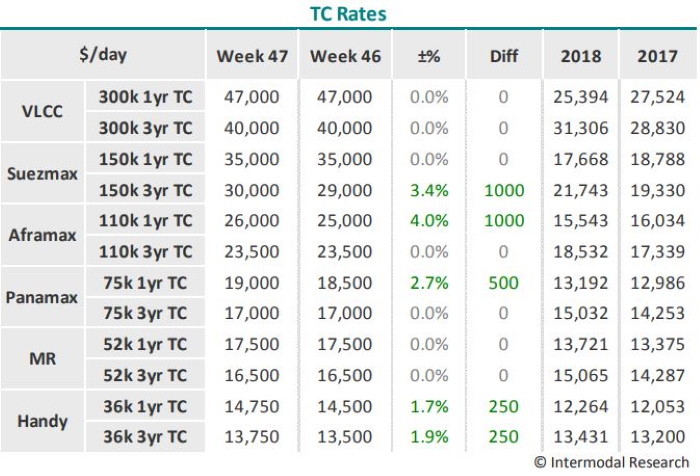 “The impact of a market downturn wouldn’t be limited to OPEC. American shale production has already slowed considerably as lower prices constrain drilling, productivity slackens and investors push companies to provide returns rather than invest in output growth. Drilling could plunge by 20% if OPEC avoids additional cutbacks” Morgan Stanley’s Rats said. “Apart from falling prices, it seems that the group’s perceived strength would also be challenged if no extra support is extended next year and therefore despite any indications that this will most probably be the case, the organization might takes markets by surprise”, Rompopoulos concluded.
Nikos Roussanoglou, Hellenic Shipping News Worldwide

Previous: Shipping number of the week: Most VLCCs delivered in 40 years
Next: Tanker Market Rates 30/11/2019