Home / Uncategorized / Panama And Japan Sign Agreement For The Benefit Of Panamanian Seafarers.

Panama And Japan Sign Agreement For The Benefit Of Panamanian Seafarers.

The Panama Maritime Authority (AMP), through the Embassy of Panama in Japan and the Ministry of Lands, Infrastructure, Transport and Tourism of Japan (MLIT) signed for the first time a Bilateral Cooperation Agreement concerning the mutual recognition of training and certification in accordance with Regulation I/10 of the International Convention on Standards of Training, Certification and Watchkeeping for Seafarers, 1978, Amended, (Convention STCW’78), this recognition is of great benefit to Panamanian seafarers as it provides new job opportunities.

With the signing of this important Agreement, the AMP reiterates its commitment to continue working so that the titles of Panamanian seafarers are recognized by other Maritime Administrations, which results in economic benefits for the country by providing the opportunity to Panamanian seafarers to embark, in this case on Japanese-flagged vessels. It is important to mention that Japan is one of the most prestigious registries in the world, with high standards of education and certification, in addition to being the second country in the world with regards to numbers of ships per owner. 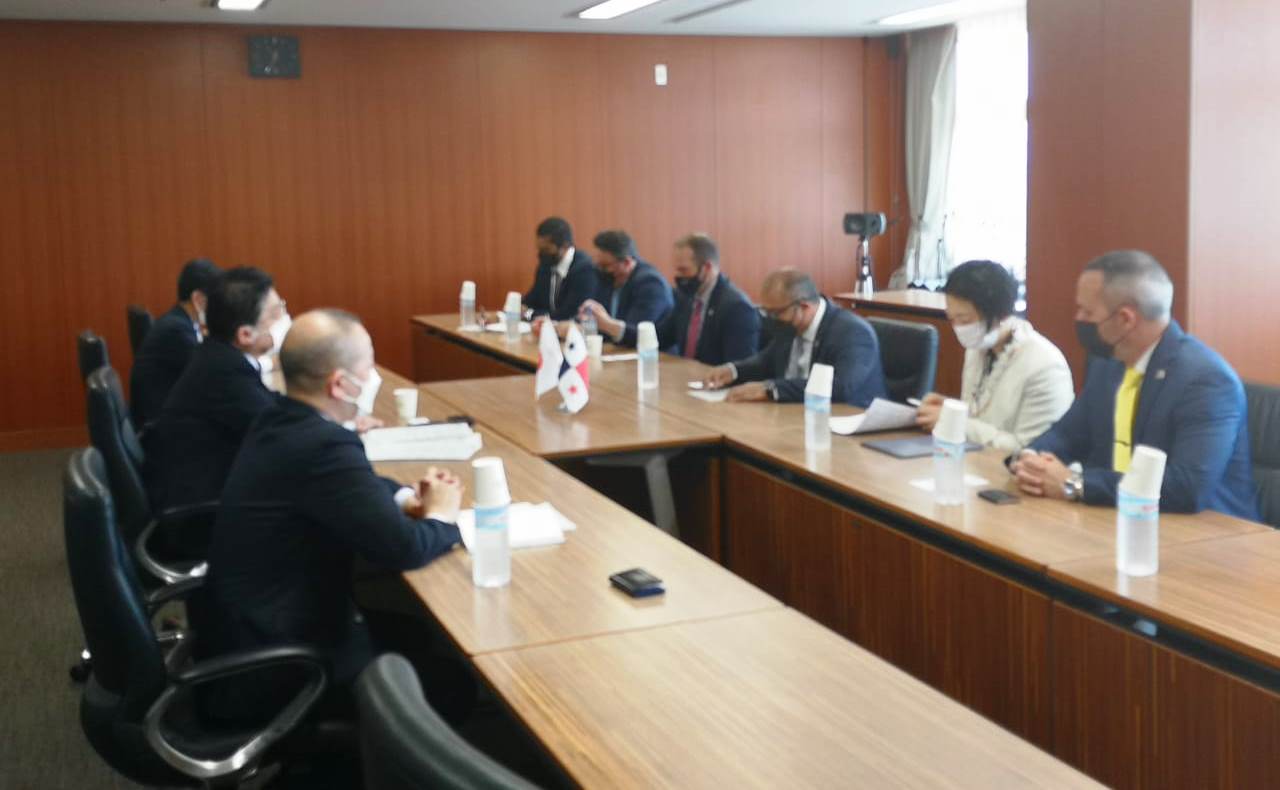 Minister Arauz indicated that the Republic of Panama, as part of the International Maritime Organization (IMO), is listed among the countries that have demonstrated full and total effectiveness in the provisions of the STCW (White List), aware of its responsibility as a member state. Through the AMP, it is leading policies, developing actions and modernization processes, aimed at ensuring the improvement of training and levels of competence, as well as the certification process of seafarers.

It is important to mention that the Panama Ship Registry is the registry of preference in Japan, which is why we appreciate this trust. Our desire is to continue strengthening it, for this reason the signing of this agreement comes at a significant moment, since it represents the completion of a number of approaches and related activities between both Administrations. 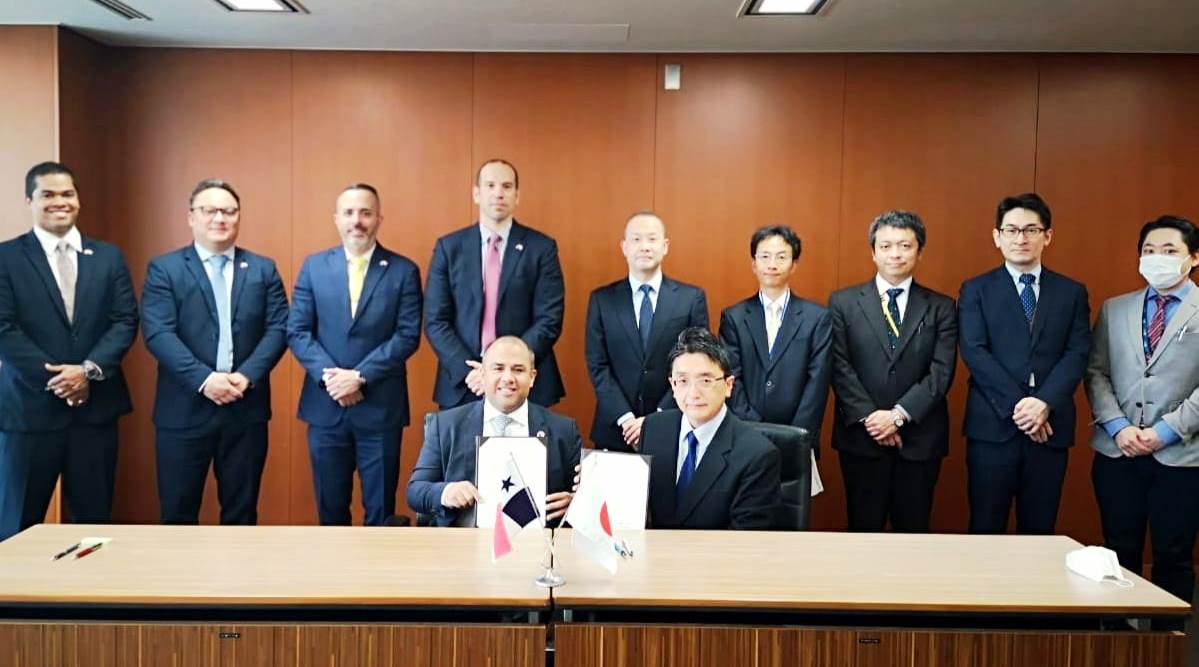 The 21st Navigator Forum 2022 in the heart of Greek Seamanship