Due to the pandemic caused by the coronavirus (COVID-19) since the end of March to date, the Panama Maritime Authority (AMP) has enabled more than 4,500 people (between passengers and crew) of various nationalities, including Panamanians, who were aboard ships such as passenger, cargo, fishing and yachts, within the waters of the Republic of Panama to return to their homes safely, in addition to having some 271 crew members able to embark.

This effort has been possible through the use of guidelines found in the Diagram of the modalities for the repatriation, disembarkation and embarkation of crew members, which includes seven (7) different modalities, jointly prepared by the AMP, the Ministry of Health (MINSA), National Migration Service (SNM), Civil Aeronautics Authority (AAC), National Customs Authority (ANA), Tocumen International Airport S.A. and the Ministry of Foreign Relations (MINREX). 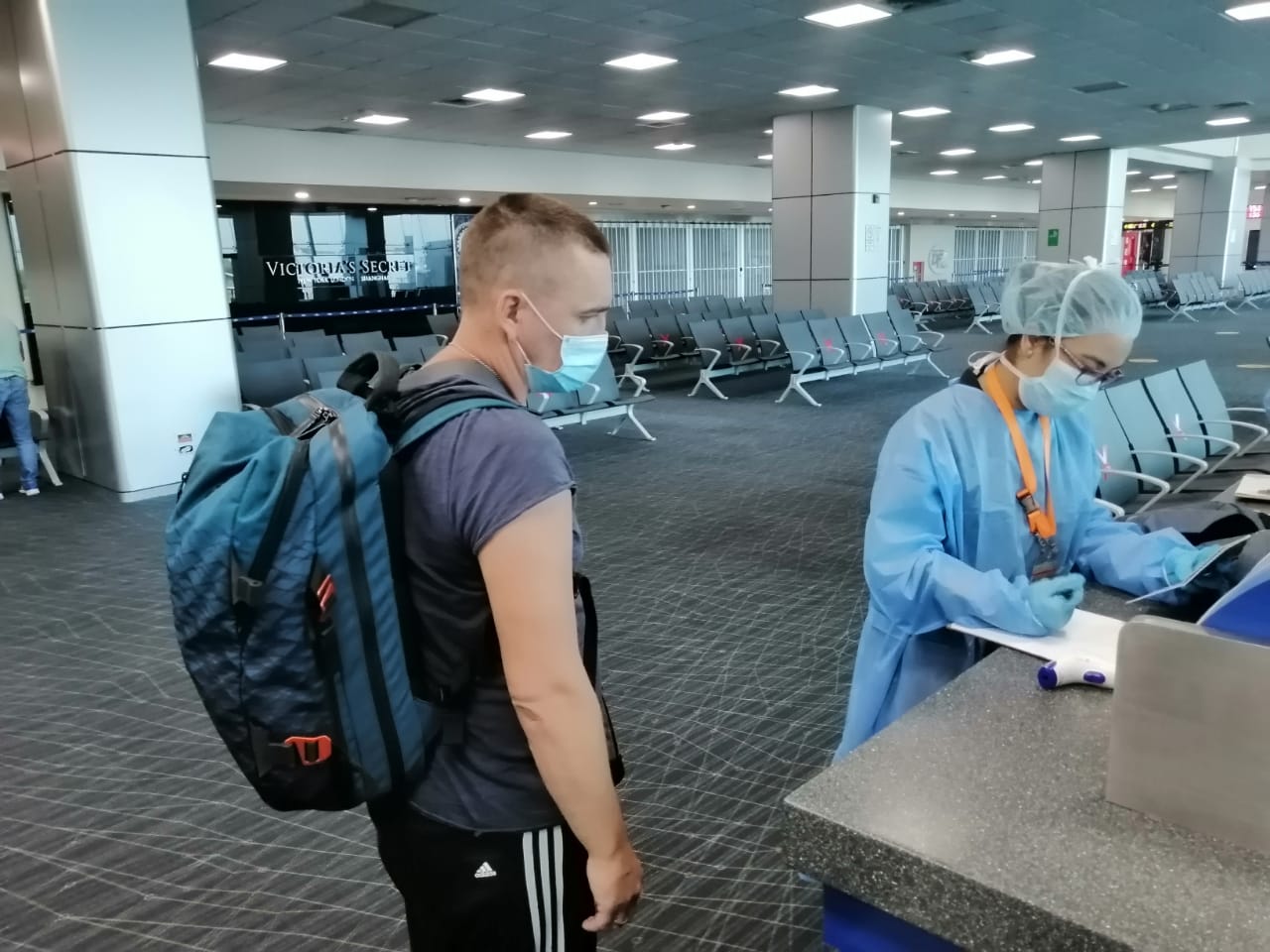 The most recent repatriation was carried out using modality No. 1 that corresponds to charter flights, making it possible that some twenty (20) crew members of various nationalities who were in national waters on ships of the renowned Maersk shipping company, could return to their homes.

The first group, made up of thirteen (13) crew members of the San Parsley ship, managed to be repatriated thanks to a humanitarian flight, on Sunday, July 12, 2020.

The second group, made up of seven (7) crew members of the Rhine Maersk ship, managed to return to their homes also by means of a humanitarian flight, yesterday, July 16, 2020. 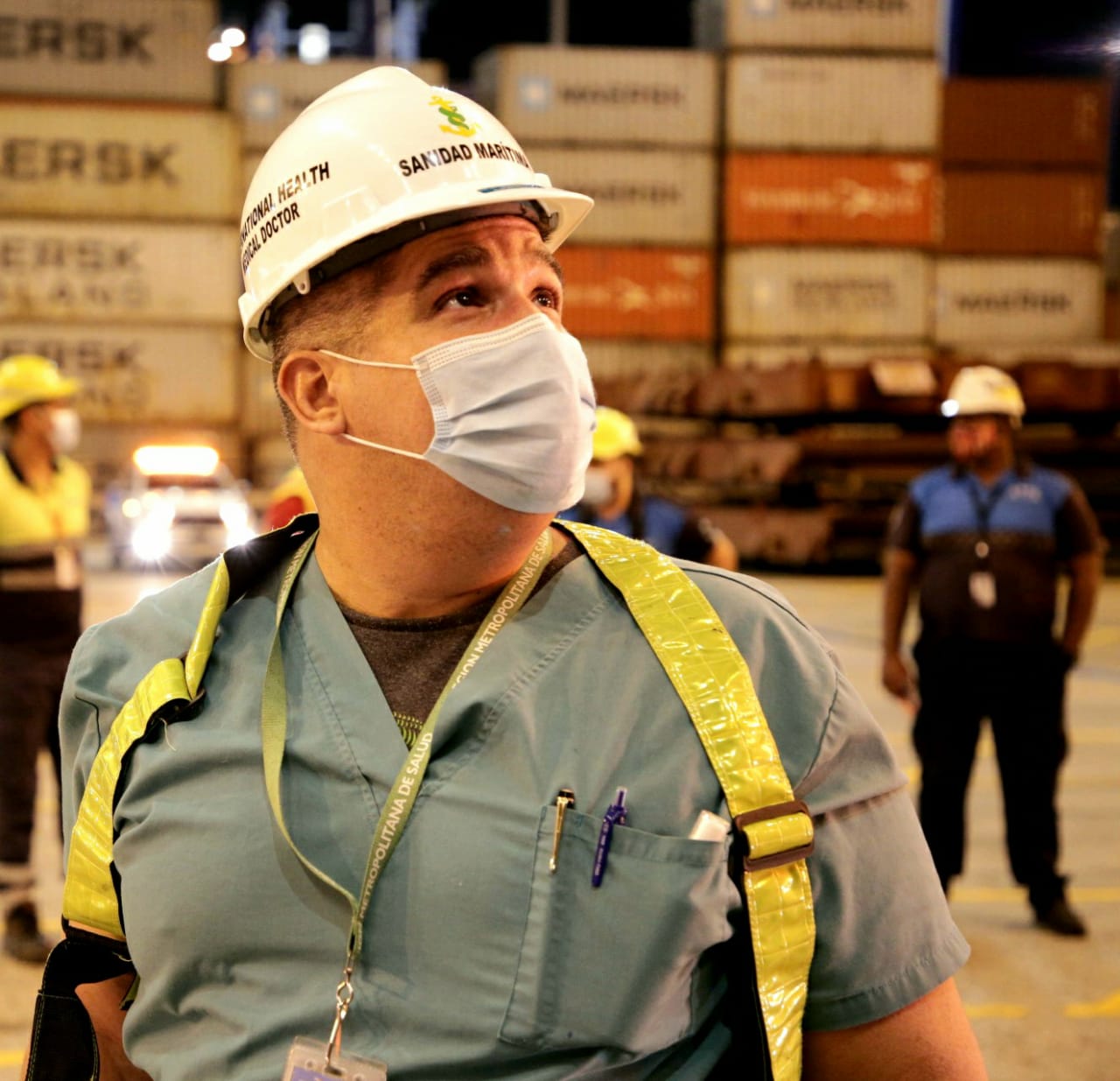 “It is important to highlight the existing collaboration between the AMP and the Maersk company, in addition, these operations were carried out at all times, under strict biosecurity protocols established by the MINSA, once the landing of these valuable seafarers took place, these were transferred to the international airport in order to board a plane from the same shipping line, which would take them to Amsterdam and Copenhagen, from where they would make connections to their countries of origin, ”said the Director of the General Directorate of Ports and Auxiliary Maritime Industries (DGPIMA), Flor Pitty who, in the company of the AMP General Secretary, Elvia Bustavino supervised these tasks.

“Our colleagues at sea play an essential role in our ability to serve our customers and keep supply chains moving. Our sincere thanks to the Panamanian authorities and the colleagues/personnel involved in Maersk Panama and the Americas Liner Operation Cluster (LOC) for the achievement of this key milestone, ”said Pavan Chhabra, Head of Americas Marine of Maersk. 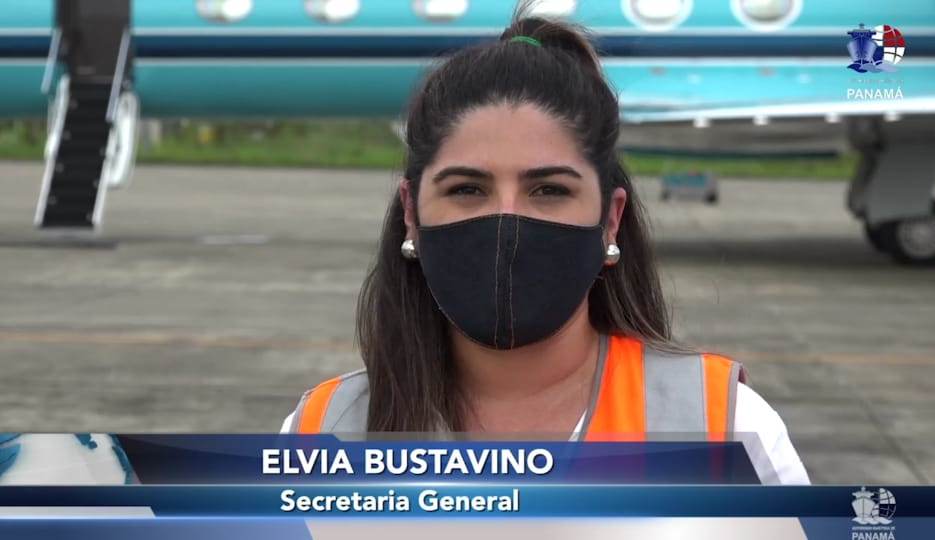 “The AMP will continue to provide its support to seafarers so that they can be repatriated as indicated by the International Maritime Organization (IMO) and we urge other shipping lines to make use of the guidelines we have prepared to make safe crew changes”, concluded Director Pitty.
Source: Panama Maritime Authority