The Panama Maritime Authority (AMP), the entity responsible for the administration of the Panama Ship Registry, has bolstered its operation for strengthening the application of its procedures, especially those related to due diligence and international compliance of its fleet. The AMP has reinforced methodologies, acquired new tools, trained personnel and created new areas within the Directorate General of Merchant Marine, while implementing the highest international standards that guarantee the international compliance of the fleet. Recently, Panama participated in the experts’ meeting on the Full Implementation of the Maritime Resolutions of the United Nations (UN)’ Security Council, of the Democratic People’s Republic of Korea (DPRK), that addressed the effectiveness on DPRK of the UN application of sanctions in the maritime sector.

The experts’ meeting also considered:
The registration of ships, access to ports and the provision of services to ships registered with the DPRK. The purpose of this activity, organized Panama reaffirms its commitment to international compliance by the United States and the Netherlands, was to bring together representatives of governments and authorities interested in exchanging information, improving efforts for the implementation of maritime regulations and incorporating omitted elements regarding their compliance. 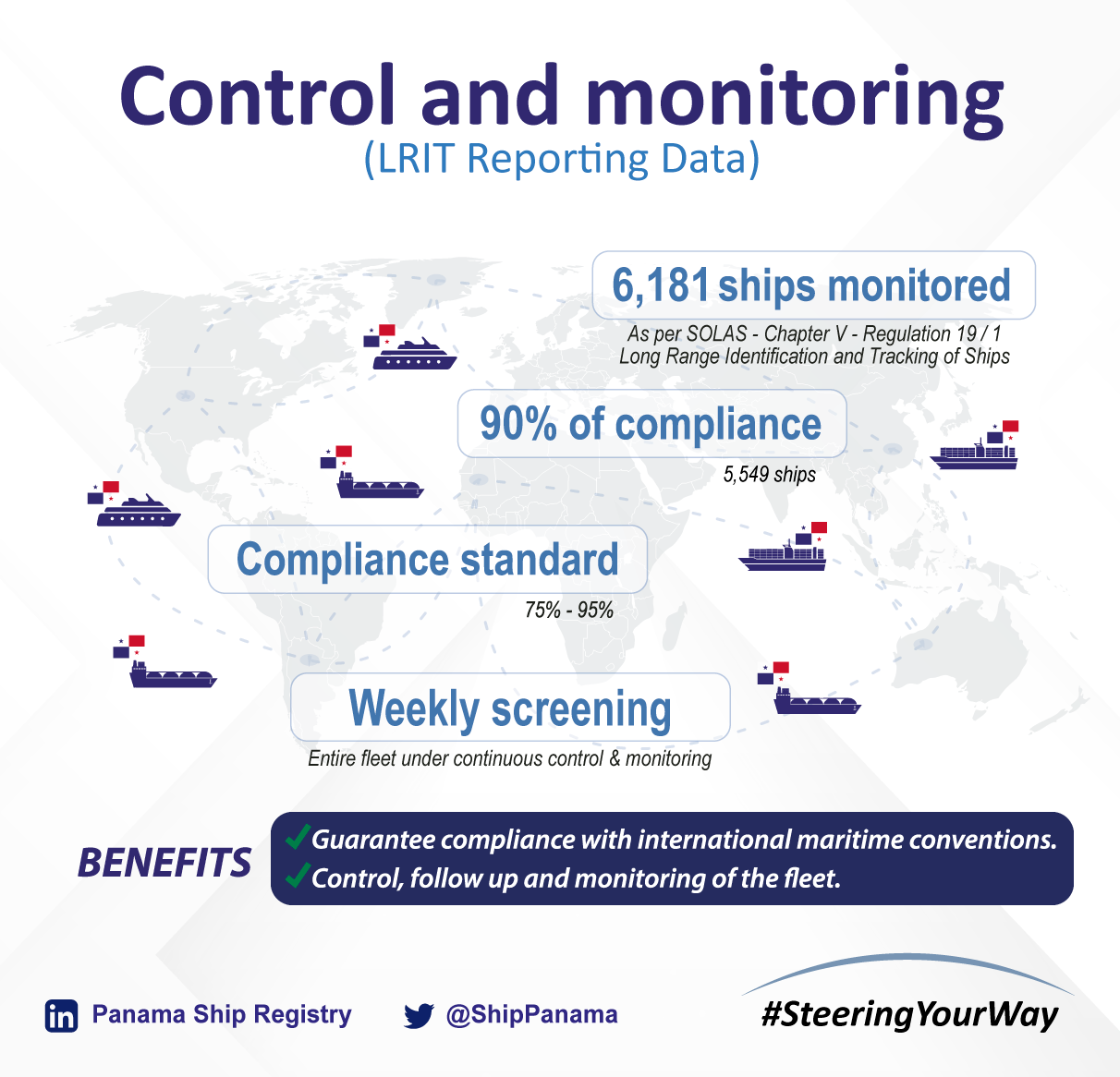 Representatives of Singapore, Spain, Japan, Panama, the United Kingdom and the European Union made formal presentations and interventions during the meeting which was attended by representatives of 53 countries. Panama’s representatives reiterated their commitment to comply with the established provisions and shared the experience of the Panamanian Registry in the implementation of actions in favor of international compliance such as:

• Strengthening due diligence and its application.

The Control and Monitoring Section was created which is responsible for ensuring that all vessels entering the Panamanian Registry -and those already in its fleet- comply with international norms and standards; in addition to not being involved in activities that are not aligned with the policies and commitments acquired by the Panamanian Ship Registry.

• The Implementation, Control and Enforcement of International Measures Section has been created to follow up on international norms and measures, through the verification of the official sites of organizations such as the UN’s Security Council.
• The review and update of the flagging procedure, its requirements and controls, by the Ship Registry’s Vessel Registration Department.
• The constant communication with Panama-flagged shipowners for urging them to keep their Long-Range Identification and Tracking System (LRIT) and Automatic Identification System (AIS) equipment active, as well as to stay out of conflict areas where their commercial operations could be compromised.

The purpose of these implementations and actions is to ensure that vessels and companies that own and operate vessels flying the Panamanian flag comply with international regulations on terrorism, money laundering and other illicit activities that affect both national interests and the maritime industry itself.
Source: Panama Maritime Authority